Which Countries are sending more Contingents than India to Commonwealth Games 2022? 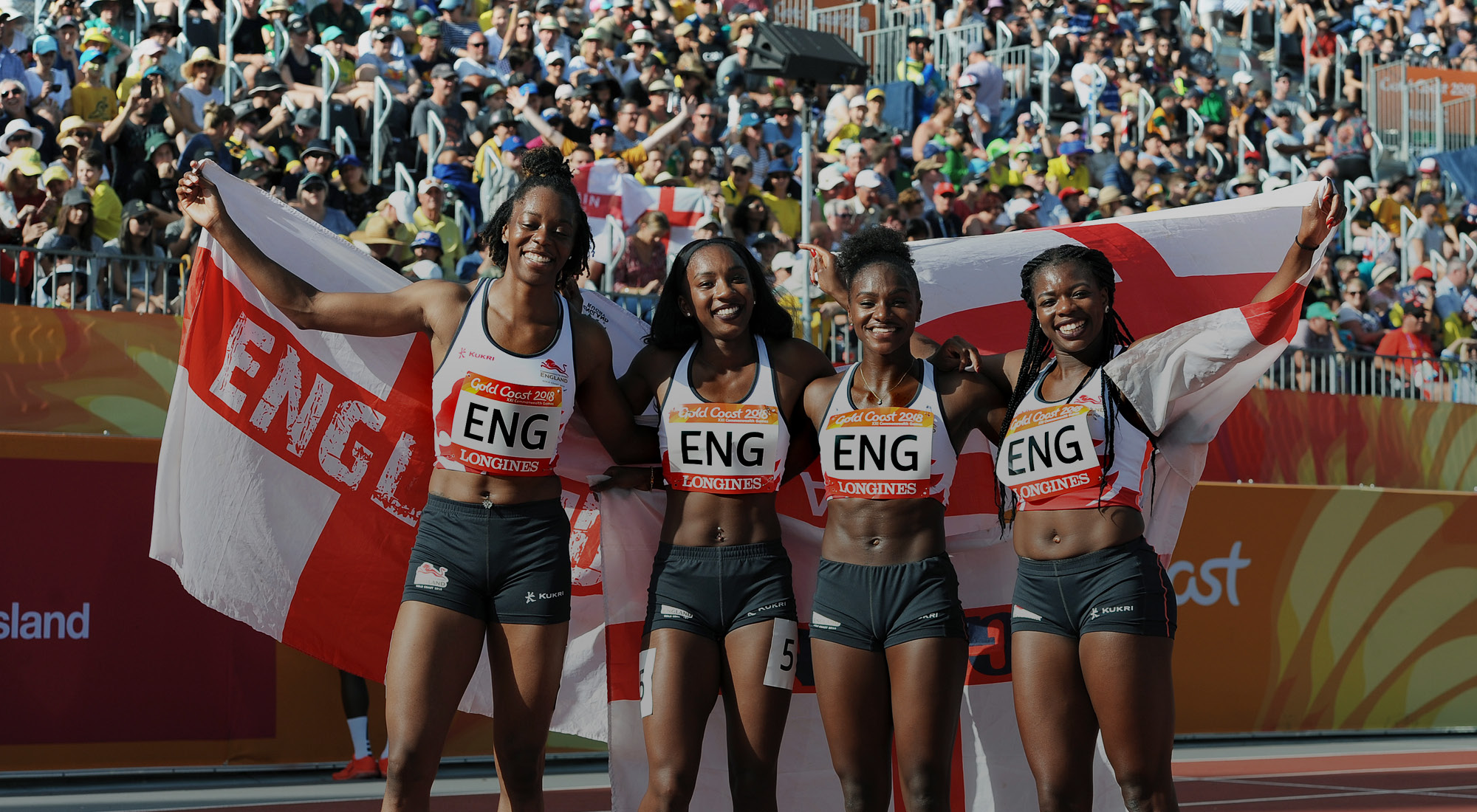 The much-anticipated mega event of the calendar year is about to commence in a matter of just four weeks when sporting giants from all over the globe will compete for the ultimate prize at the grandest stage of them all, CWG 2022.

With the tournament scheduled to begin on the 28th of this month and end on the 8th of August in Birmingham, England, and an expected 72 countries and 5000 athletes participating, team India has their sights set on the commonwealth games medals as they aim to capture them all and sit at the top of the medals tally like true kings & queens at the end of the competition.

At the time of writing, Team India has about 154 warriors on board for CWG 2022 and will be hoping to capture the hearts of millions yet again.

The more attempts you undertake, the more likely you are to succeed. With that in mind, here are the countries sending more contingents to Commonwealth Games 2022 than India, 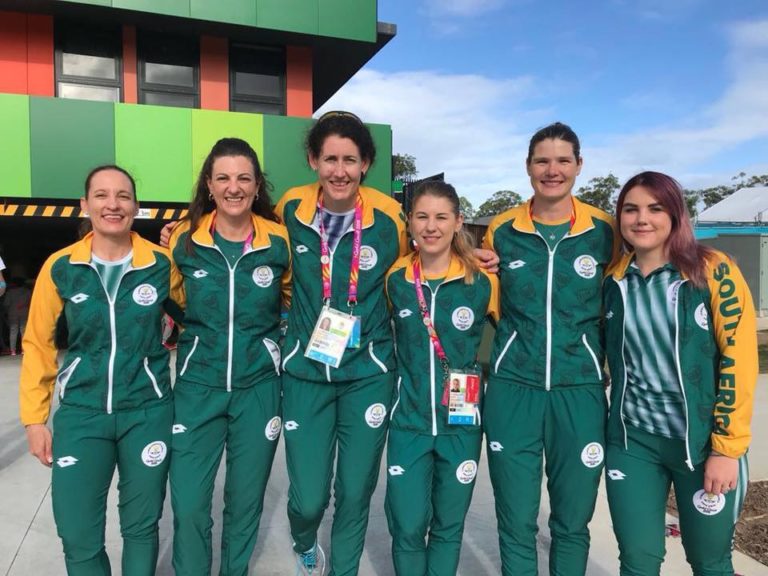 Durban initially won the bid when Edmonton resigned from the contest, which would have resulted in the Games being held on African soil for the very first time. However, the South African government then argued that organizing the Games would be impossible due to budgetary restrictions; consequently, the CGF withdrew Durban of its hosting rights in March 2017.

With around 164 contingents (Women – 99, Men – 65) competing in 15 different sports, Team South Africa will strive to make history at the Games this time around.

Can India break the medal tally record at Commonwealth Games 2022? 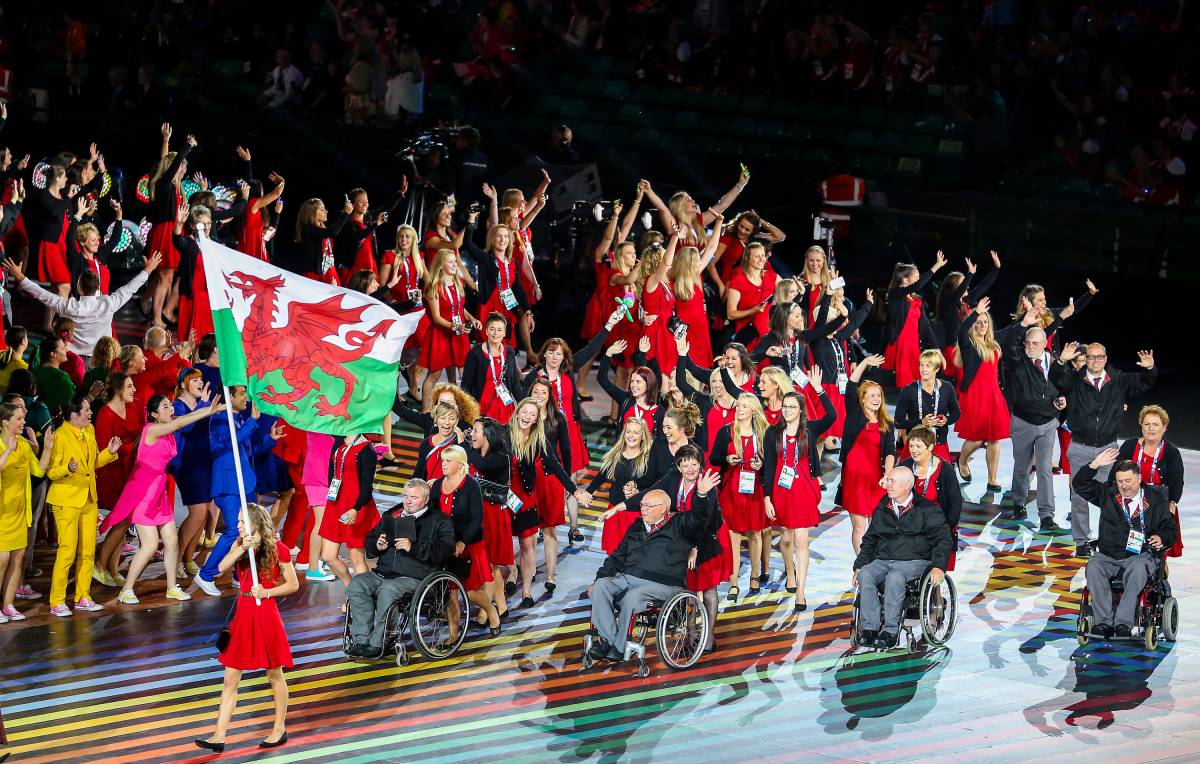 The ever-present Welsh squad will mark its 22nd appearance at CWG 2022, having participated in every game since its establishment in 1930. 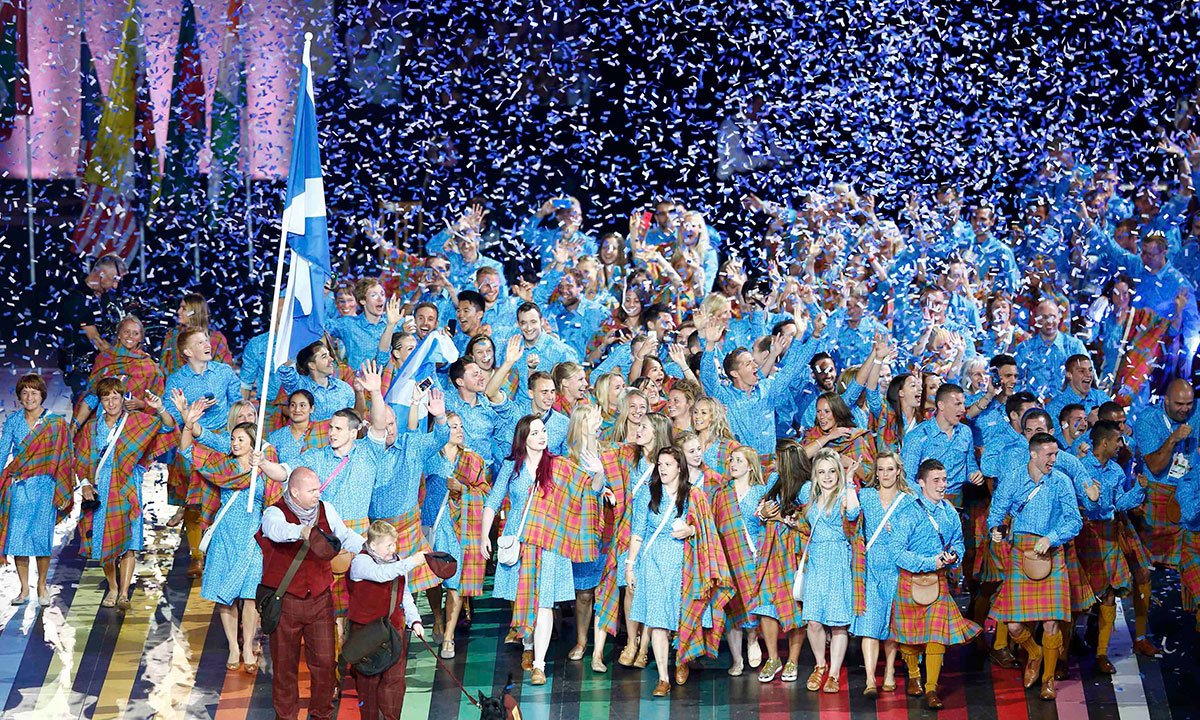 Team Scotland will also compete in their twenty-second Commonwealth Games, having featured in every game since its commencement in 1930.

The roster of 196 contingents (Women – 109, Men – 87) who are partaking in 18 events will aim to make a significant impact at the competition and bring home medals to establish themselves as the greatest nation of the Great Britain belt. 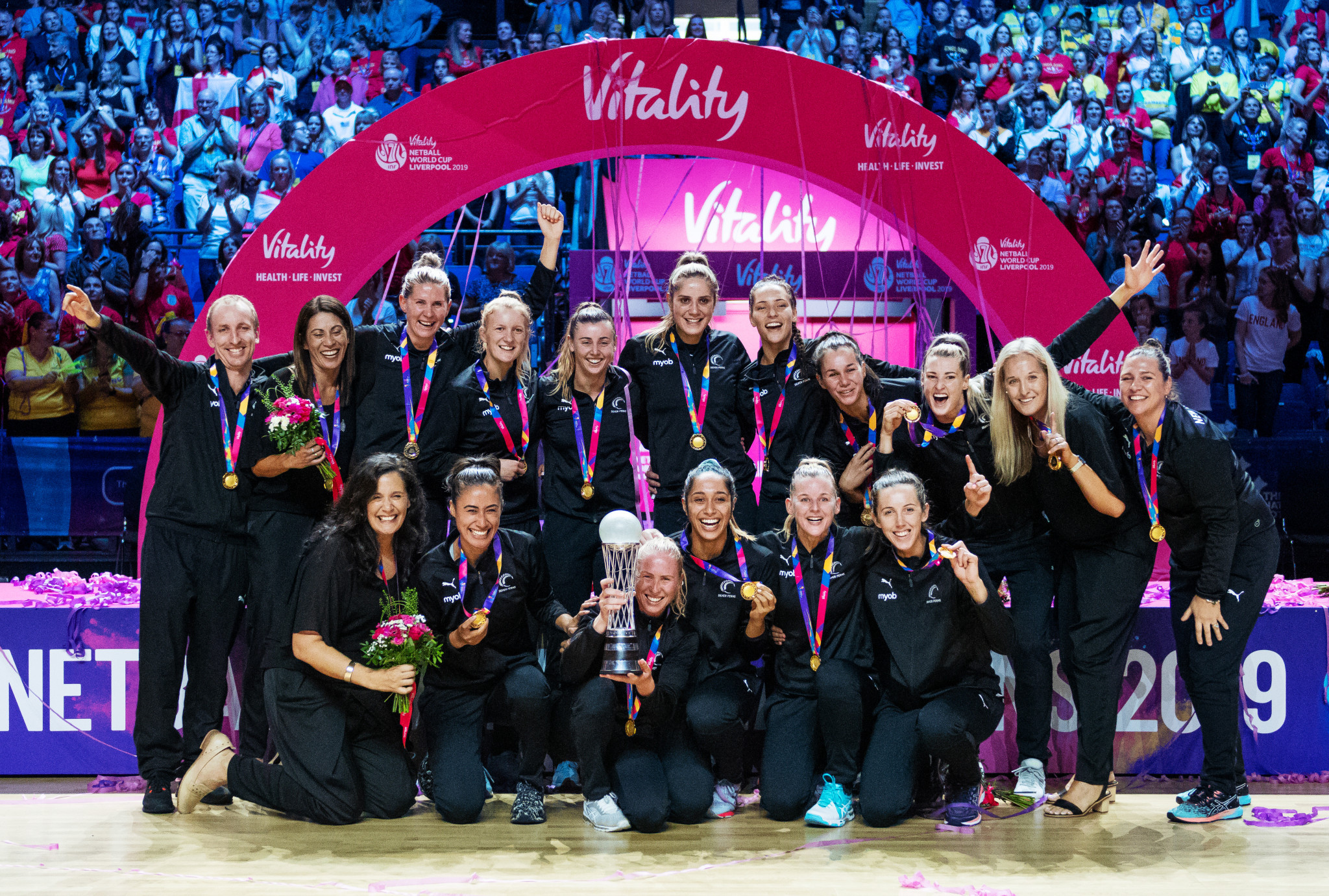 Team New Zealand will engage in its 22nd CWG with a squad of 235 contingents (Women – 125, Men – 110), contesting in 19 sports for the coveted CWG medals and a place at the top of the competition’s medal tally on an overall basis. 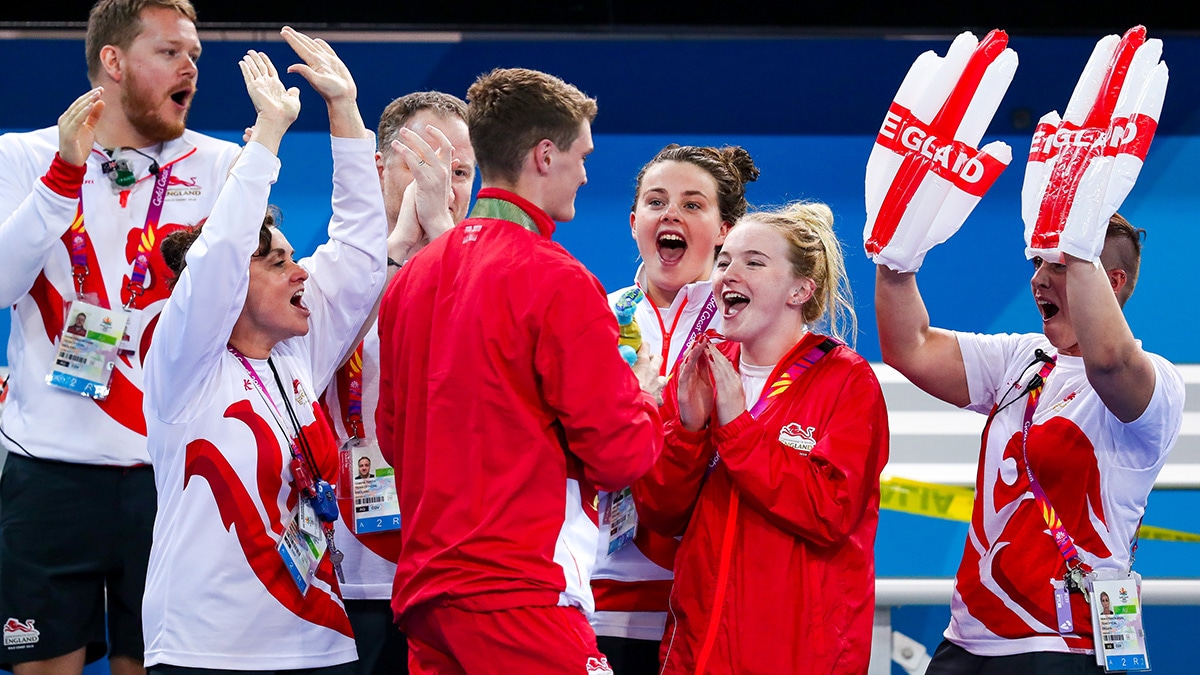 The upcoming Commonwealth Games in Birmingham will be England’s twenty-second attendance (and third as the host nation).

Following the decision of the CGF to terminate Durban’s hosting rights, Birmingham was selected as the English host contender and made its proposal. Despite being declared not entirely suitable at first, amendments to the bid guaranteed that the city was granted the hosting rights in December 2017.

With swimmer Adam Peaty MBE and artistic gymnast Max Whitlock MBE headlining the 342 contingent squad (Women – 84, Men – 158) that is participating in 17 sports, a medal appears to be the minimalistic objective in every event they contend. 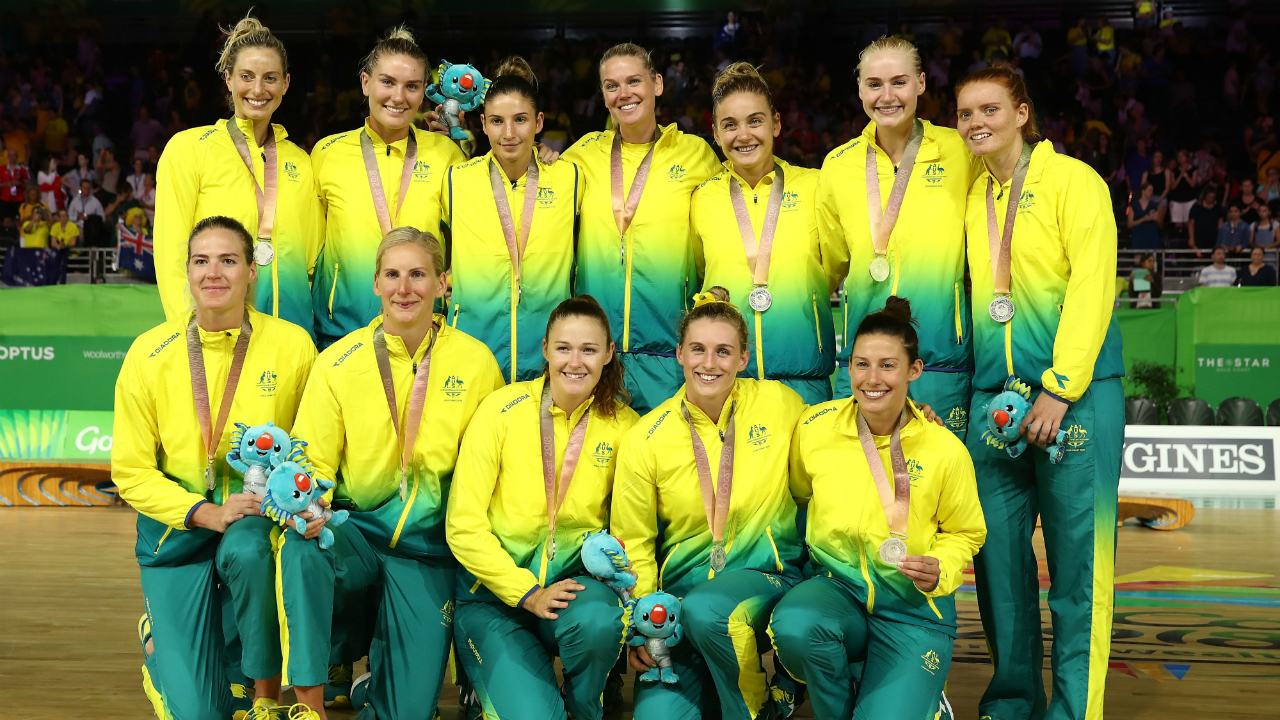 Powerhouses Australia are all set to make their 22nd appearance at the Games this month. Anthony Jordan, Bree Masters, Daniel Golubovic, and Kelsey-Lee Barber will be among the 392 contingent team members (Women – 211, Men – 181) as they aim to do what they do best……WIN!!!