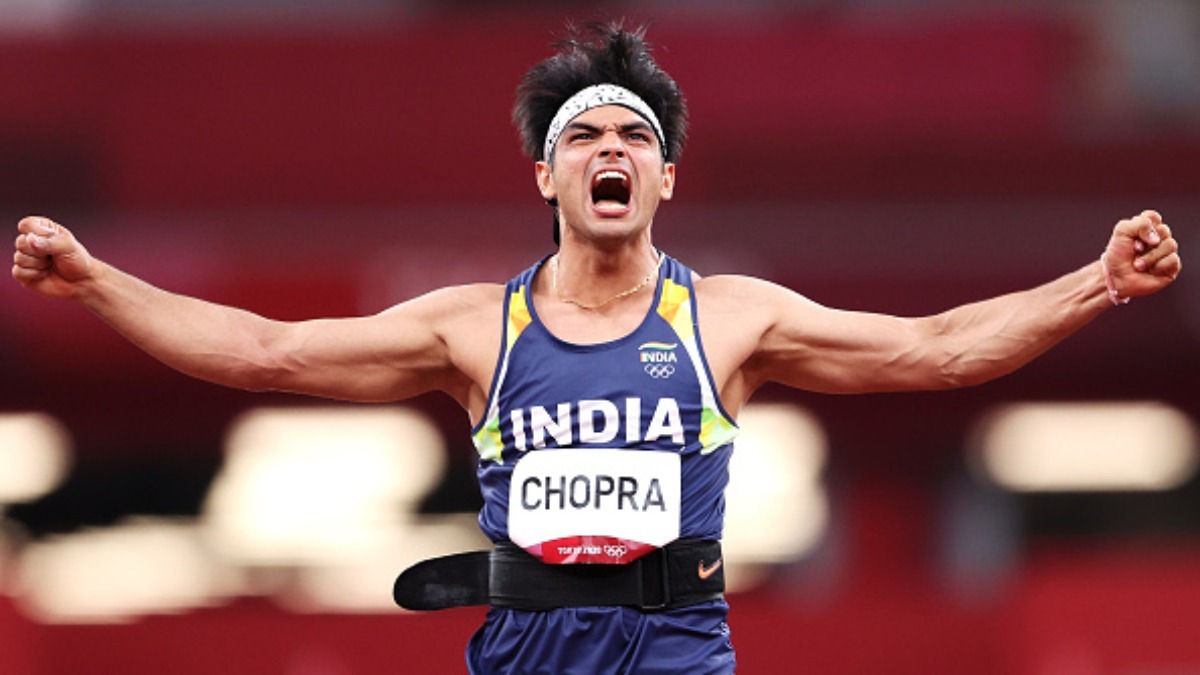 TEAM INDIA looks prepared to make its 18th appearance at the Commonwealth Games 2022 next month, which is set to be staged in Birmingham from July 28th to August 8th. Following successful outings at the event in past years, the blue army will be hungry for more medals on the grand stage, with millions of eyes hooked onto them and every fan prayer from different parts of the globe inching them closer to the finish line of greatness.

After setting a new medal tally record of 101 medals at the 2010 Commonwealth Games in Delhi, India would be determined to surpass that milestone for the third time of asking. Having secured 66 medals on the Gold Coast last time out, the Indian faithful are curious to see what CWG 2022 has in store for the tigers of the subcontinent.

A challenging question with a perplexing answer.

The heart screams emphatically yes, but the brain casts a shadow of skepticism. Let’s look at what would be a realistic expectation at a tournament filled with unexpectedness, Following CWG 2018, the CGF’s Executive Board met and approved the expulsion of the shooting event from the 2022 Commonwealth Games plan, as well as the inclusion of women’s cricket, beach volleyball, and para table tennis into the Games curriculum for the Birmingham edition.

The omission of shooting is expected to impact India’s medal total in the 2022 edition significantly. The Indian shooters captured 16 medals in the Gold Coast Games: 7 gold, 4 silver, 5 bronze.

India has always been deemed a frontrunner to win every event in the Commonwealth Games in which it participates, and this trend is expected to continue going into CWG 2022.

On the whole, one could answer the above question with a simple yes or a timid no, or they could wait patiently for this beautiful tale titled: CWG 2022 to unfold and bless us viewers and lovers of the event with millions of inspiring stories.