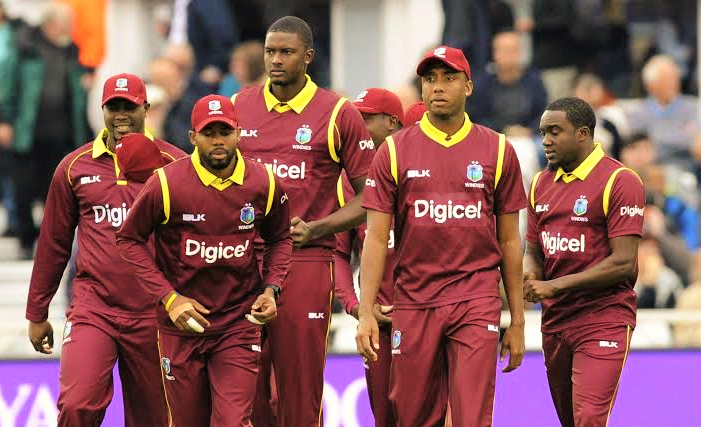 Following a long wait, West Indies have finally revealed their squads for the upcoming T20 and ODI series against India. The team looks the same except a few interesting exclusions.

Kieron Pollard will lead the side in T20 and ODI series, while Nicholas Pooran and Shai Hope will serve as his deputy in T20 and ODI format respectively.

All-rounder Andre Russell has been excluded from the T20 and ODI squad against India. The dasher was in red form during the T10 league held in Abu Dhabi. Dwayne Bravo is also not included in the T20 squad. The all-rounder was hinting about his come back to the national team in recent times, but his exclusion has been no surprise. 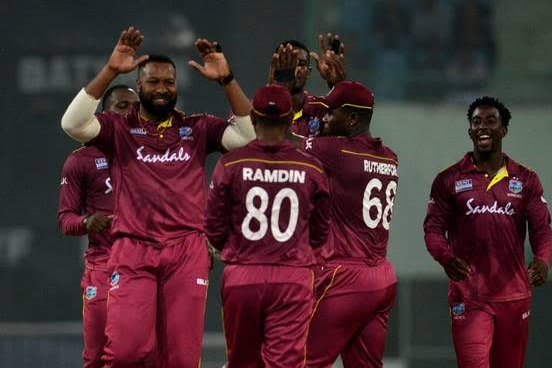 West Indies opener Chris Gayle is also not the part of the squad. The demolisher has earlier announced that he is taking a break from cricket.

Fabien Allen has fully recovered from his knee injury and is included in the T20 squad against India.

West Indies will play their opening T20 in Hyderabad on December 6 followed by the second T20 in Thiruvananthapuram on December 8 and third match will be played in Mumbai on December 11.

Both the teams will lock horns in 3 ODI’s, scheduled to be played in Chennai (December 15), Vishakhapatnam (December 18) and Cuttack ( December 22).