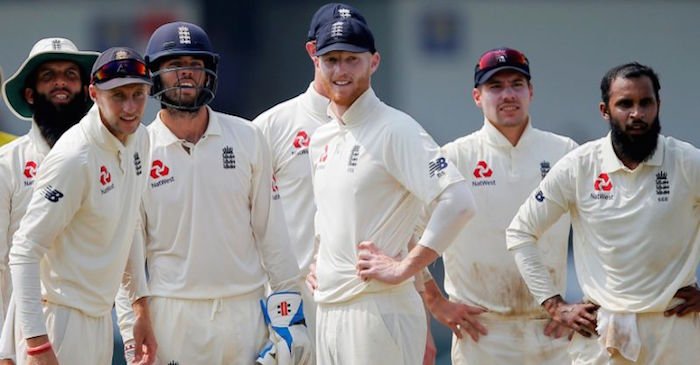 While several new players have been added in the 13-man squad selected for the first Test, a lot of big names have been missed out.


Regular skipper, Joe Root has not been included in the first Test as he is awaiting the birth of his second child. In his absence, Ben Stokes would be leading the side. Moeen Ali’s name has been missing from the squad as he has taken a break from Test cricket. He played his last test match in August last year.

Jos Butler remains the wicket-keeper of the side, while the batting department would be managed by Rory Burns, Dom Sibley, Zak Crawley, Joe Denly and Ben Stokes. Senior batsman, Jonny Bairstow has not been included in the first Test.