One of India’s greatest limited-overs captains, MS Dhoni, has been making the headlines since the start of the year 2019. Be it becoming the Man of the Series against Australia or his retirement from limited-overs cricket, MS Dhoni has managed to fetch his name on the front paper more than any other Indian player in the last one year.

Mahendra Singh Dhoni started the year 2019 with blistering performances against Australia and New Zealand, giving a powerful response to all his critics who questioned his place in the side.

Dhoni continued his good-run in the recently concluded Indian Premier League, playing arguably his best season in the history of the tournament. The Indian wicket-keeper scored 416 runs in 12 matches at an average of 83.20 and an astounding strike rate of 134.63.

However, the former Indian skipper couldn’t play with the same fearlessness he displayed in IPL in the 2019 World Cup. MS Dhoni was heavily criticized for showing no intent in the recently concluded 2019 World Cup. The 38-year-old cricketer struggled to take singles, especially against the spinners.

Dhoni received a lot of flak in the match against England, where he along with Kedar Jadhav failed to hit boundaries to win the match for his team. Critics lashed out at him for not playing aggressively and also made him responsible for slowing down the run-rate by not rotating the strikes during his innings. 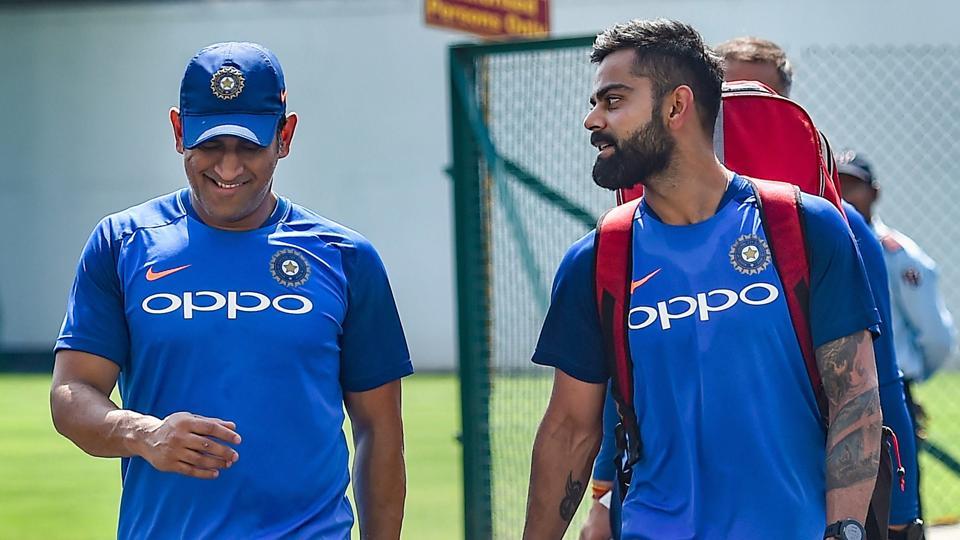 India’s ended their World Cup campaign with a loss in the semi-final against New Zealand. Having lost four wickets early in the chase, MS Dhoni had the opportunity to hand India a big win in the semi-final but a brilliant run-out by Martin Guptill ended all hopes.

Following India’s World Cup exit, various talks were making the rounds regarding his retirement from international cricket. While some experts believed that he must retire from International cricket, others pointed out the reasons why he should continue to represent India in white-ball cricket.

Recently, MS Dhoni has come out to reveal that he will be unavailable for selection, deciding to dedicate the next two months to Parachute Regiment of Territorial Army.

And, now it has also been understood that skipper Virat Kohli has requested Dhoni to extend his career until T20 World Cup 2020. The skipper of Indian Team wants MS Dhoni to stay around till the time Risabh Pant is being fully groomed.

“It was only after Virat (Kohli) advised Dhoni not to quit immediately that the latter changed his mind,” a source close to Kohli was quoted as saying in a report.

As per an IANS report, Dhoni has been told by the team management to not quit for as long as Pant is being groomed. With virtually no second feasible option for the BCCI, Dhoni’s availability will give the team an insurance policy (especially for the T20 World Cup) in a case where an injury or similarly circumstances rule Pant out.

Mahendra Singh Dhoni has played 350 ODIs and 90 Tests for India in his career so far. The former skipper has scored 10773 and 4876 runs in ODIs and Tests respectively.