India’s star female wrestler Vinesh Phogat has raised questions over the selection system for the list of sportspersons who receive the Government awards every year being ignored for the third time for the Padma Awards. Vinesh’s name did not feature in the list of eight sportspersons who were awarded the Padma Vibhushan, Padma Bhushan and Padma Shri on Saturday. 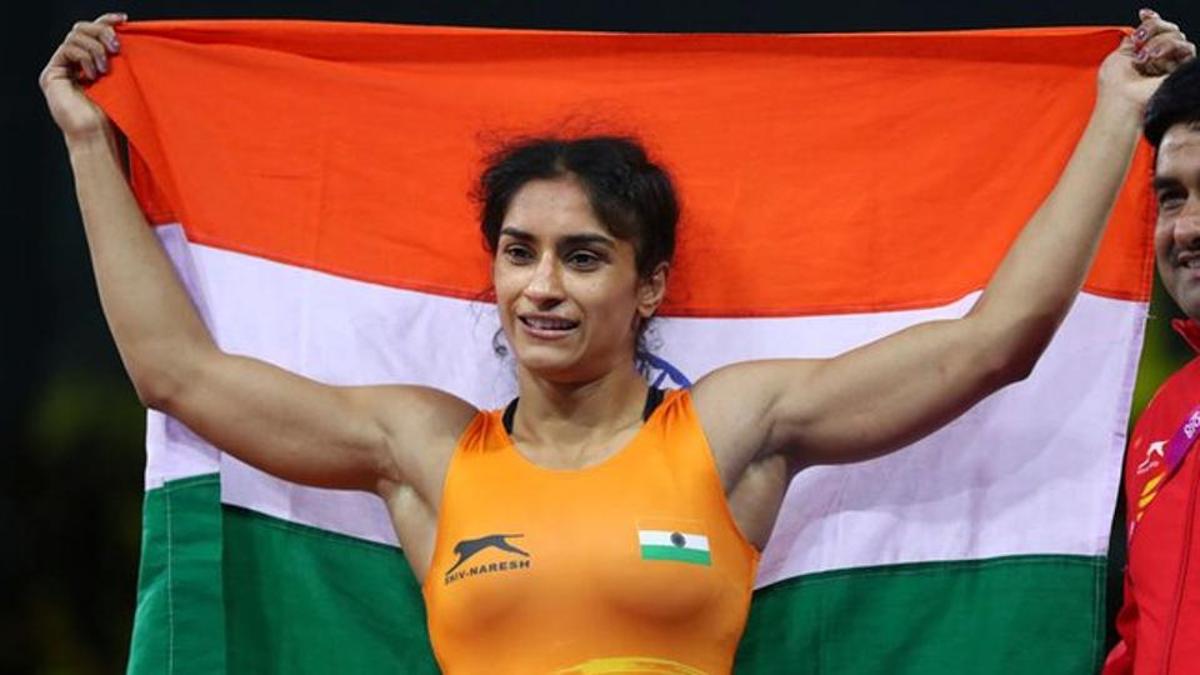 Vinesh Phogat, a World Championship bronze medalist and one of India’s medal hopes at the Tokyo Olympics, accused the government of not selecting qualified candidates. Vinesh took to twitter to raise questions and show her disappointment about this as she tweeted that the players are encouraged by the award, but the eligible players are released every time.

The champion grappler tweeted, “Every year our Government awards several sportspersons. These awards serve as great encouragement for sports and for athletes to continue chasing excellence. But it’s also seen that numerous times these awards don’t honour current achievements or instances of sporting success in the recent past. It’s almost like the deserving get left out each time. This has been a pattern and the 2020 awards list is no different.

Who decides who shall be awarded? Are there current or former athletes in the jury? How does it even work?

At the end, it all just seems slightly unfair.!!!! #Padmashree”