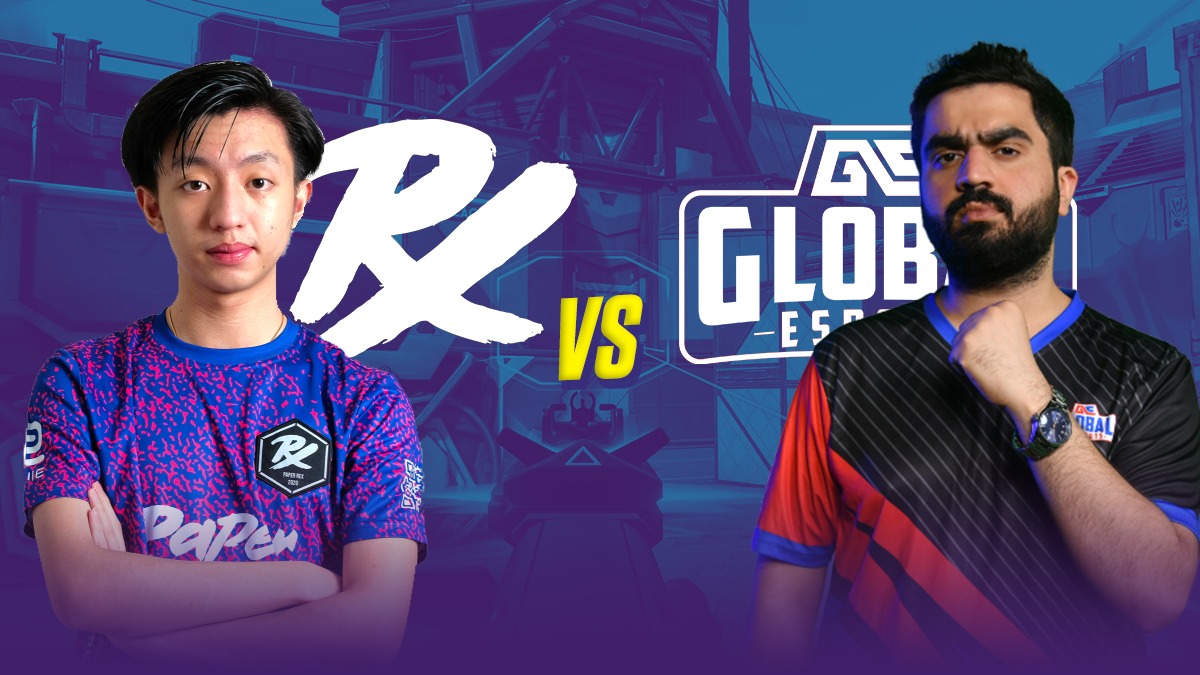 The sixth match pitted a top-tier international team against their Indian counterpart and was played between RRQ and Enigma Gaming.

While Enigma Gaming has progressed throughout the course of the games they have played today, they would be unsatisfied with the outcome if you were to assess the performance they made today.

In order to develop as a team and move beyond their over-dependence on players like Excali and Antitode, Enigma Gaming needs to play more games against international teams.

The following approach will be used to discuss what happened in the sixth game.

Enigma Gaming appeared to be in control of the situation throughout the game and grabbed an early lead, but RRQ ultimately prevailed with the help of all their abilities and knowledge.

Enigma needed to work on their ability to work under pressure quickly so that they can give any opponent a tough time. RRQ applied pressure, which Enigma was unable to handle.

RRQ’s participation in this prestigious competition has gone without a hitch, and on the opening day of the Valorant India Invitational Tournament, they showed what a champion is made of.

At the end of this match, scoreline was in favor of RRQ who won against Enigma Gaming with a scoreline of 13-10.

In the following structure, let’s discuss the next game between Global Esports and Paper Rex in terms of the order of events:

In the seventh game of the day, between PRX and GS, the former was up with 5 points early on, compared to God Squad’s 1 point, and it was clear that both teams had different levels of competence.

Skrossi didn’t live up to expectations, but Paper Rex eventually gained the upper hand with strong attack and defence play, with the final score reading 9 to God Squad’s 3 points.

Towards the end of the match, when Paper Rex appeared to have things under control, God Squad showed their fighting spirit. Credit for this turnaround should go to SkRossi and Kappa, as the final score read 5-9 in Paper Rex’s favour.

In contrast to Paper Rex, who increased their lead to 12 points, SKrossi persisted in his team’s cause and scored 2 more points for his side.

At the very end, GE won people over with their tenacity, but Paper Rex won 13-7 to win the match. 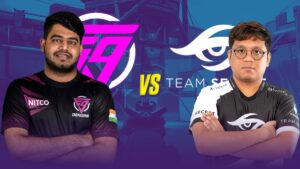 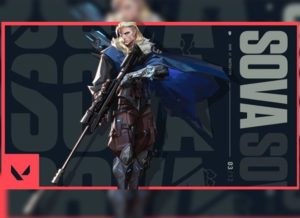 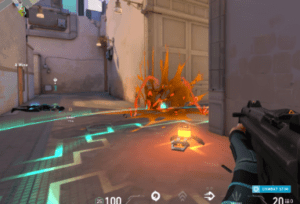 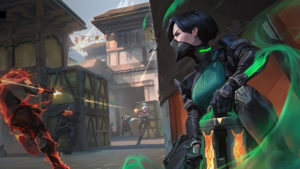