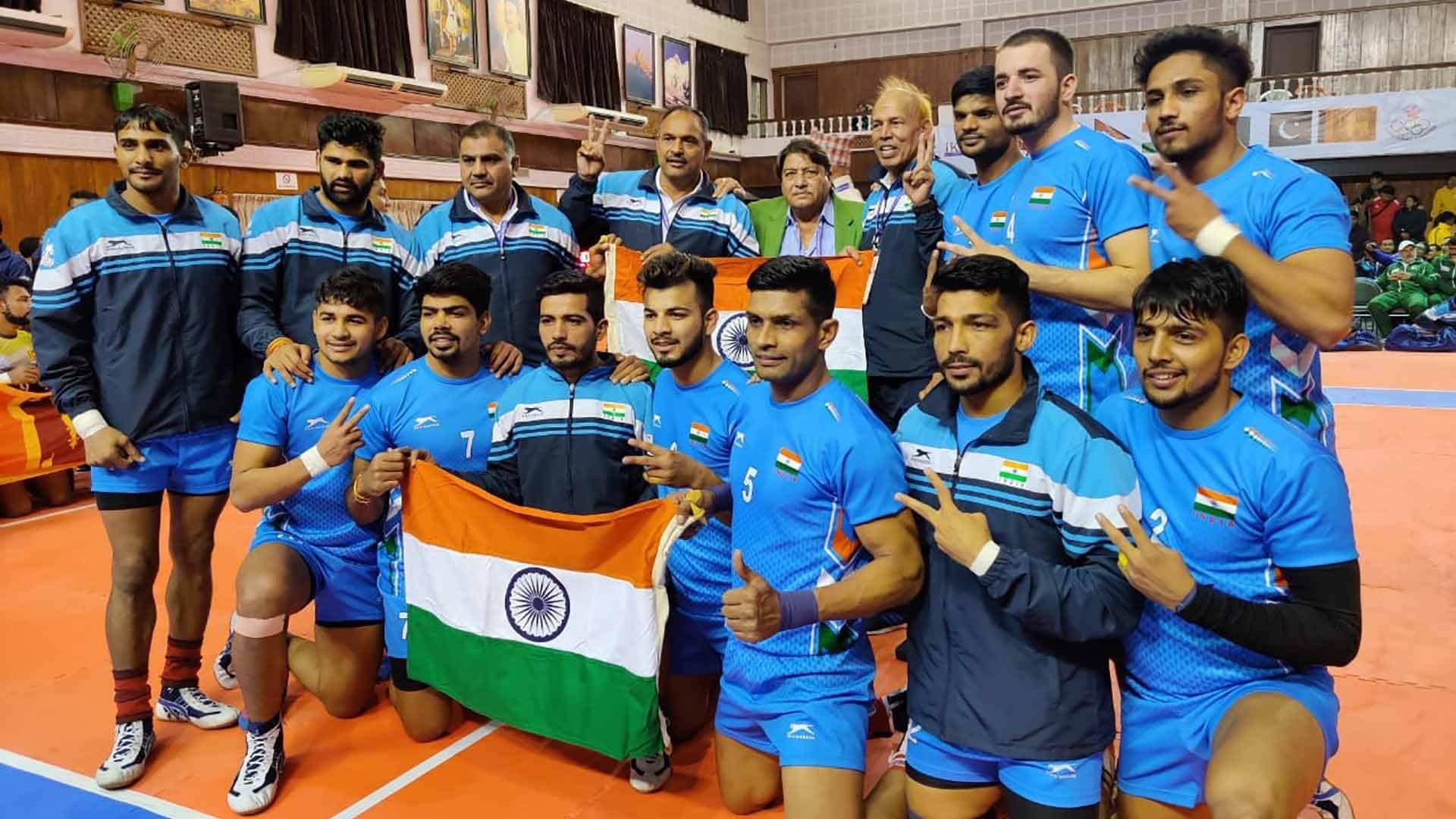 Controversy has arisen with the Indian team reaching Pakistan for the World Kabaddi Championship, as the team reached there without permission from the government. When the Sports Minister and the National Federation were asked on this matter, they said that they did not allow any athlete to participate in the neighboring country. The team from India reached Lahore on Saturday via the Wagah border to participate in the championship, which is being held in Pakistan for the first time.

The welcome video on social media is going viral on social media. The video shows photos and footage of Indians arriving in Lahore. The tournament will begin from Monday at Punjab Football Stadium in Lahore. Some matches will be played in Faisalabad and Gujarat. 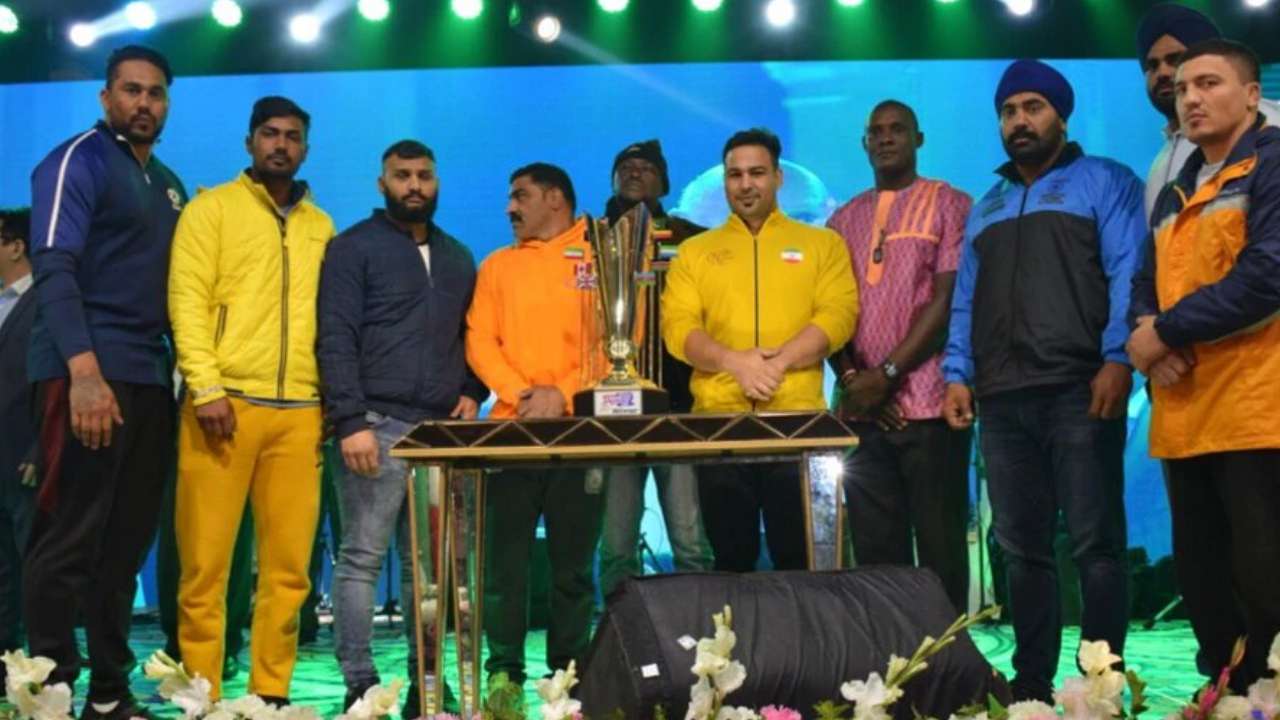 Sports Ministry sources said that the government has not allowed any athlete to visit Pakistan for the tournament.

Administrator Judge (Retd) SP Garg of the Indian Amature Kabaddi Federation (AKFI) also said that the national body has not approved any team. “We have no information about any Kabaddi team going to Pakistan,” he said.

No approval was given by AKFI to any team to go to Pakistan and play kabaddi matches there.

It is to be noted that in the process of participation in foreign competitions, the National Federation informs the Sports Ministry, which writes to the Ministry of External Affairs for political approval and the Ministry of Home Affairs for security clearance, regardless of whether the government is incurring the cost of the team.

Pakistani organizers said that teams from Australia, England, Germany, Iran, Azerbaijan, Sierra Leone, Kenya, and Canada are also participating in the competition. The winning team will get one crore while the runners-up team will get Rs 75 lakhs.