Pakistani cricketer Umar Akmal has filed an appeal against the three-year ban imposed on him, seeking a reduction in duration of the sanction.

Pakistan Cricket Board (PCB) disciplinary panel had imposed a ban on Umar Akmal for being approached by match-fixers and failing to disclose the matter to the board. His action led him to be charged with the act of corruption and due to this, he was heavily criticized and faced severe punishment. 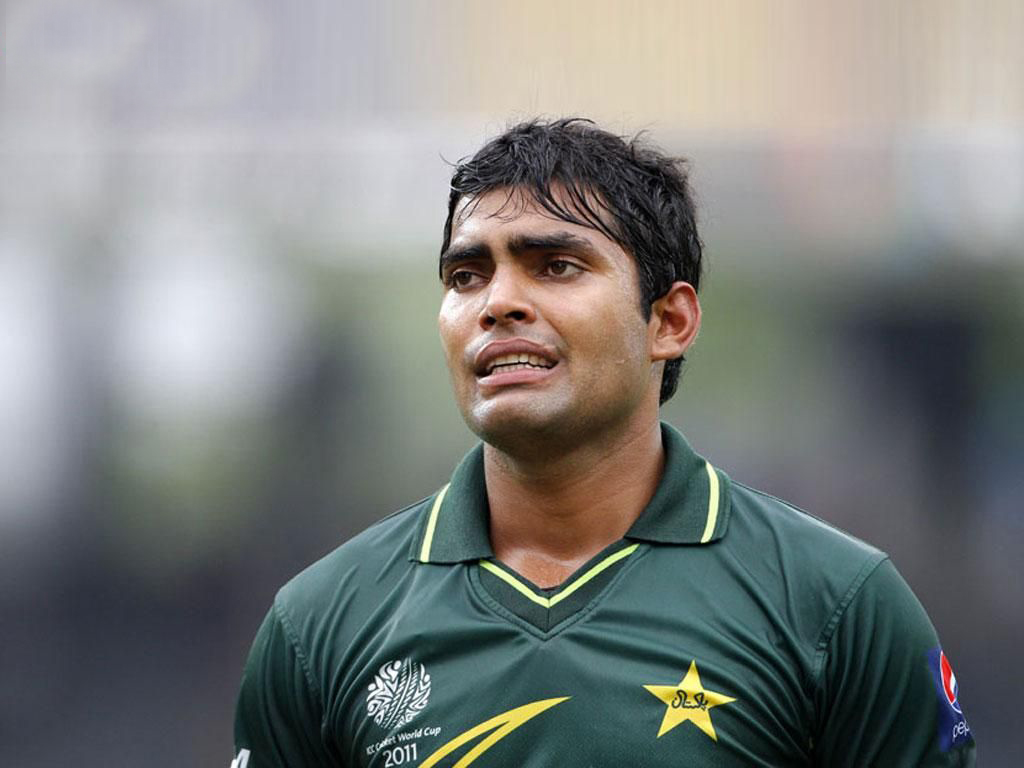 The cricket governing board has confirmed the receipt of Akmal’s appeal and will form a panel of independent adjudicators to hear the case.

According to PCB code, the panel will not conduct a fresh hearing but rather check whether the appeal made by Akmal is legitimate or not as this information was quoted on ESPNCricinfo.

The names of the Pakistani Cricketers have been involved heavily with match-fixing incidents, be it Sharjeel Khan, Mohammad Amir, Danish Kaneria, and now Umar Akmal in the recent past. This has put the reputation of Pakistani cricket at the backfoot. Additionally, PCB is facing huge criticism for selecting Mohammad Amir in the squad as soon as his ban got lifted. Danish Kaneria is still fighting to play for Pakistan or to serve any role in Pakistan cricket which clearly states the minority mindset that Pakistan persists.