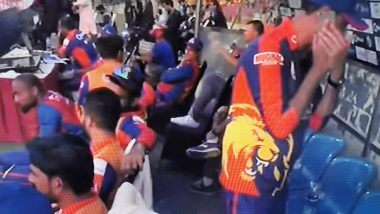 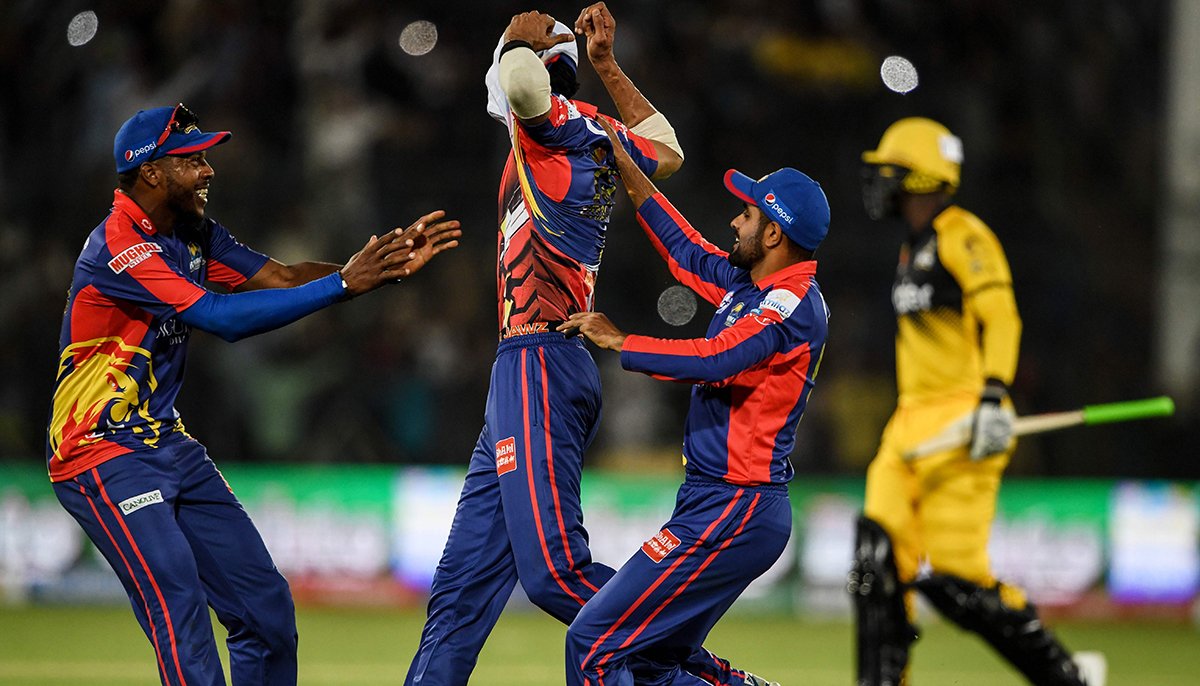 The fifth edition of the Pakistan Super League (PSL) has just started only a couple days ago and it has already grabbed the headlines but in a controversial way. On the eve of the start of the tournament, Pakistan batsman Umar Akmal was suspended by the Pakistan Cricket Board (PCB) after breaching the code of conduct.

However, the match between Peshawar Zalmi and Karachi Kings on Friday afternoon grabbed most of the headlines after a surprising incident was spotted during the match. A Karachi Kings support staff was seen using a mobile phone, something that hasn’t been seen before. 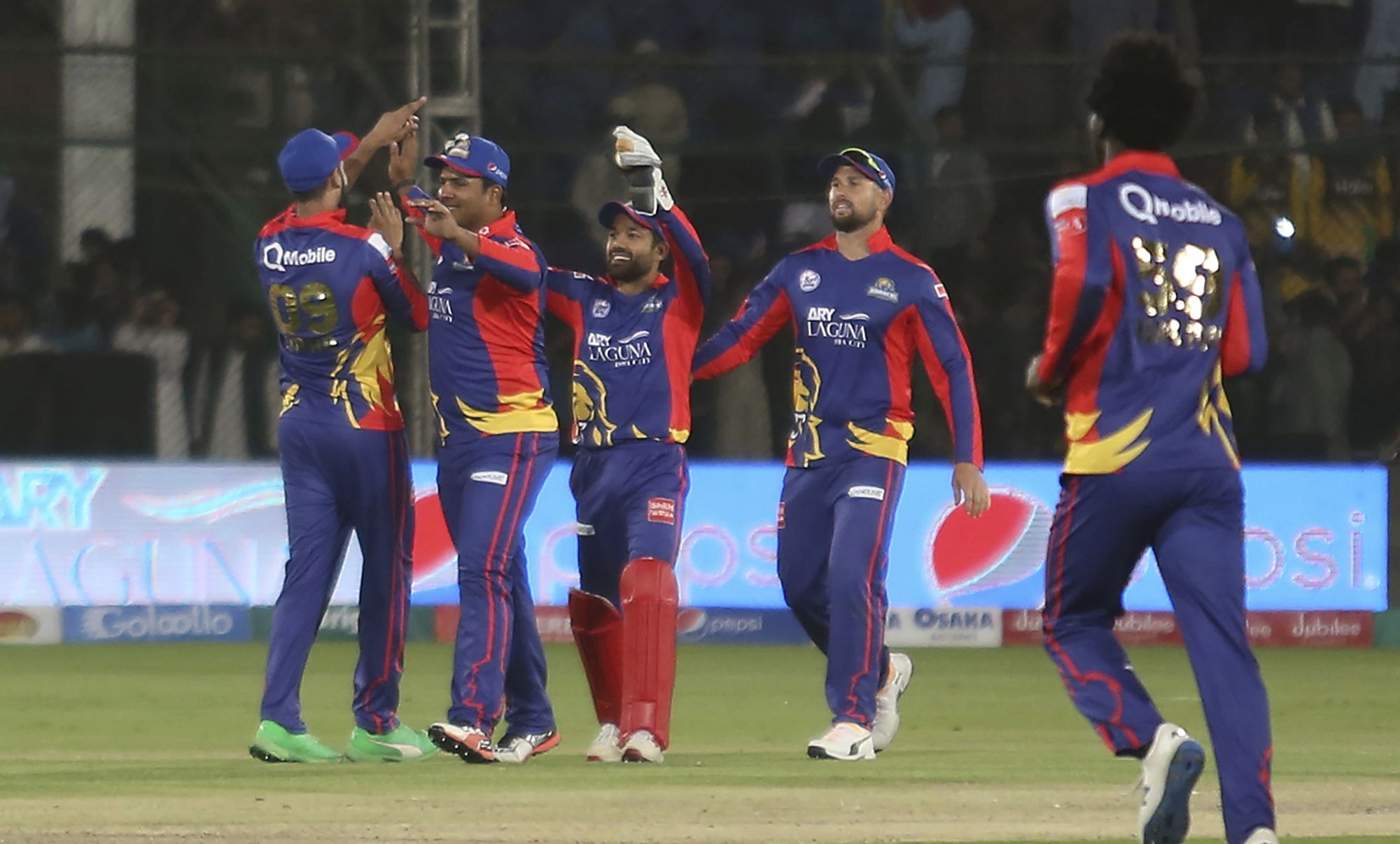 According to the rules of the International Cricket Council (ICC), mobile phones are banned from dressing rooms and players as well as members of the support staff are only allowed to communicate from the dugout to the dressing room via walkie-talkies.

Dean Jones, the head coach of the Karachi Kings took no time to clarify the issue on his twitter handle. He insisted that the manager/CEO is the only one allowed to have a phone and it was Tariq Wasi, their CEO of the team who was doing the work.

“Like in ALL T20 cricket. The manager/CEO is the only one allowed to have a phone. In this case Tariq.. our CEO is doing work. Here he is organizing us Practice times for today. Thanks for your concer,” he tweeted.

On the other hand, Irish all-rounder Kevin O’Brien also took to Twitter to clarify where he said: ‘Team Manager and physio are allowed mobile phones during matches”

However, former Pakistan fast bowler Shoaib Akhter was not pleased with all to see this incident and labelled the activity as totally wrong.

This is so wrong using a mobile phone in dugout,” Akhter wrote in the tweet. 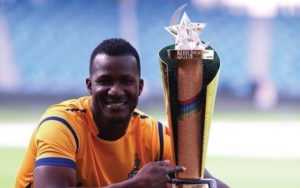 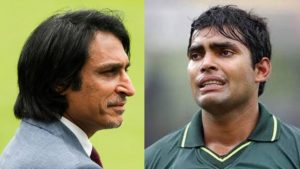 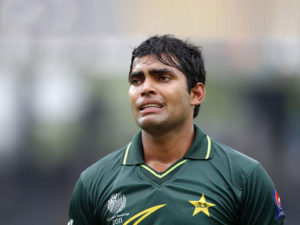 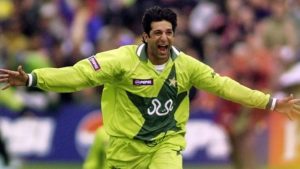