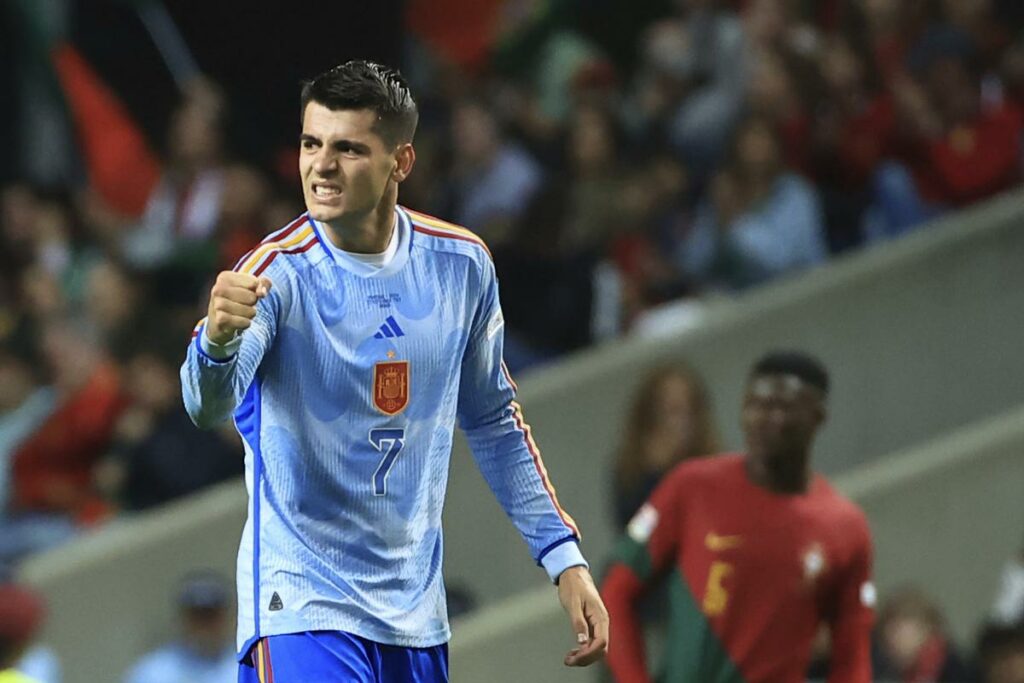 Spain defeated Portugal 1-0 in a action-packed match at the Estadio Municipal de Braga to reach to the Nations League final four.

After suffering a shock 2-1 loss to Switzerland the previous weekend, Spain knew they would need to win all three games to go to the championships next summer. Portugal, who overtook the Czech Republic at the top of the table with a 4-0 victory on Saturday, could afford to settle for a draw.

Fernando Santos, the manager of Portugal, changed his starting lineup. Nuno Mendes and Diogo Jota replaced Mario Rui and Rafael Leao, respectively, and Joao Cancelo, who serving a suspension and had scored twice against the Czech Republic, replaced Diogo Dalot.

🇪🇸 Álvaro Morata sends Spain through to the finals with an 88th minute winner!#NationsLeague pic.twitter.com/AdgPkwBSUf

In contrast, Luis Enrique made significant substitutions, bringing in a total of seven players, including a completely different midfield trio of Koke, Rodri, and Carlos Soler.

Early on, Spain controlled the ball, but all they had to show for it was a shot from Pablo Sarabia that Danilo Pereira stopped. Jota forced the Spain goalkeeper to tip a shot over the crossbar, and Bruno Fernandes unleashed a fierce drive from distance that appeared to be sailing into the top corner but rippled the side netting. Portugal, who were content to give up the majority of possession to their opponents, had the better chances in the first half.

Although. Cristiano Ronaldo was close to score an opening goal for Portugal just under 20 minutes whereas Spaniard Jose Gaya made spotted Ronaldo shot and cleared the ball of his toe.

With just 2 minutes in the stoppage time, Spain substitute, Nico Williams provide an beautiful cross and found Spain striker, Álvaro Morata, who made no mistake and scored the only goal to give Spain the semi-final spot in the nations league.

With win over Portugal, Spain has now reached the Top 4 of the Nations League for the second straight edition of the tournament. Only two team who have the claimed the Top 4 spots are Italy and Spain. 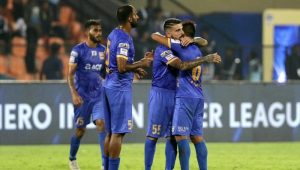 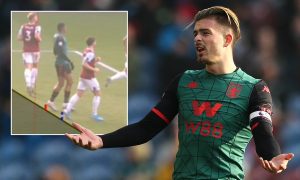 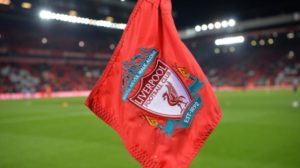 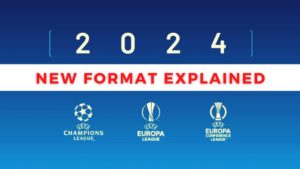