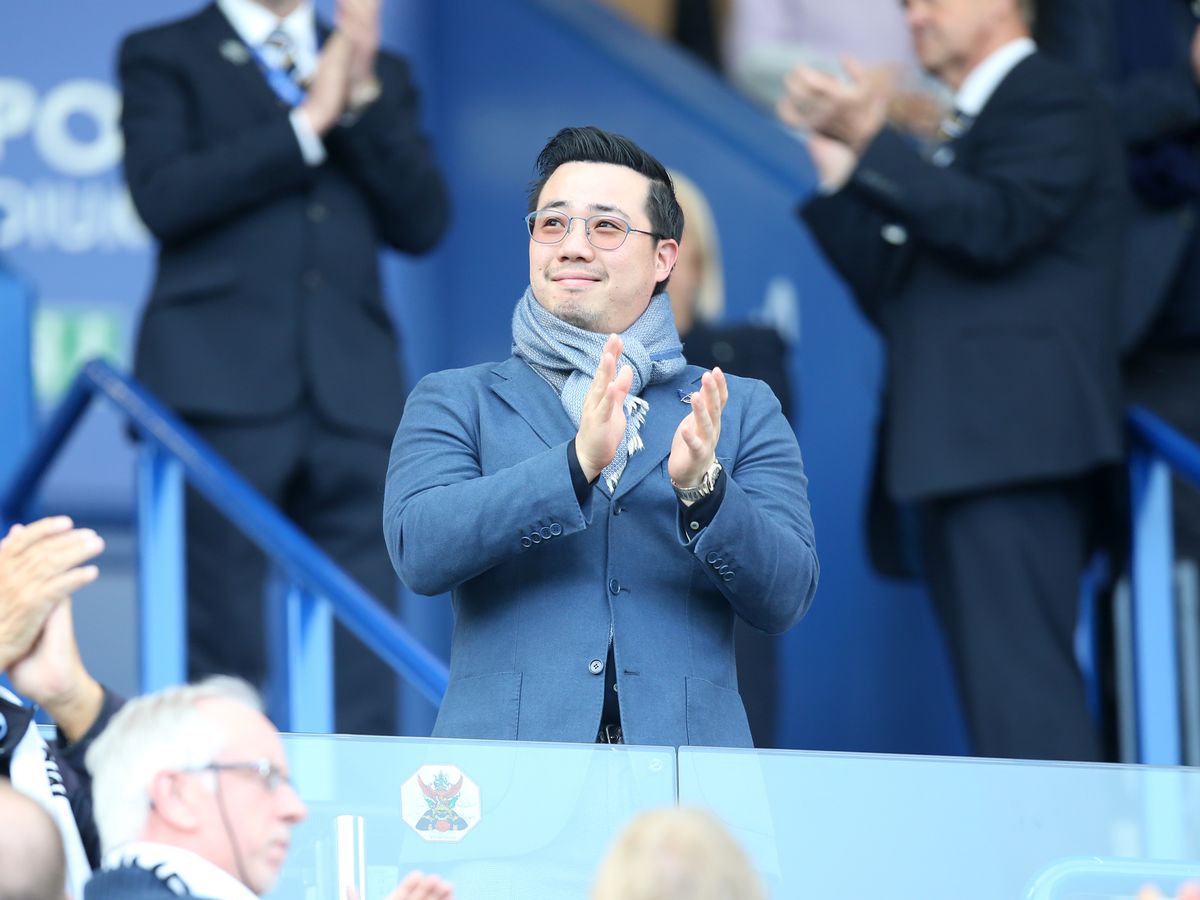 Leicester City FC chairman Aiyawatt ‘Top’ Srivaddhanaprabha has reportedly paid for 75 hotel rooms after a group of fans were left stranded in Calais. The group of fans had all won a trip to watch Leicester’s sister club OH Leuven play at home against Lommel United on Saturday, February 8.

A total of 75 season ticket holders and members were chosen to go on the all-expenses-paid trip, which included two nights in a hotel with breakfast and free entry to the match with hospitality included.

The fans were also treated with a tour of the Stella Artois brewery and a meet and greet with the OH Leuven players. 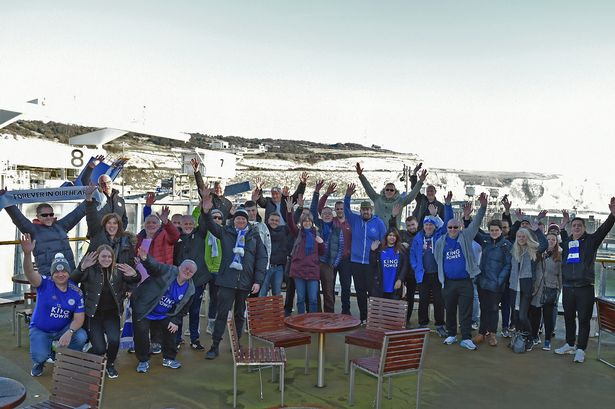 Matt Lucas, 47, from Whetstone is a season ticket holder for the past eight years and was one of those selected to go on the trip to Belgium.

He said: “We left on Friday morning at 5am from the King power and got the ferry from Dover.

“The club paid for drinks, food, coaches, the ferry and all the hospitality which was only meant to be two days but ended up being three.

“Their hospitality was absolutely incredible.”

But this trip soon became a nightmare with storm Ciara battering the English Channel on Sunday – the day they were meant to return.

Because of the weather, their ferry was canceled, leaving the 75 fans stranded in Calais.

But soon the foxes faithful were helped by the owners which gave a clear indicator to the fans of the ‘family-feel’ the owners have brought to the club since  Khun Vichai became chairman in 2011.

Matt added: “Within about half an hour they had found 75 hotel rooms which Top had paid for.

“The chairman had made the decision to pay for them himself as well as meals for us and drinks.

“I can’t think of any other club that looks after their fans as well as they do.”

This wasn’t the fault of the Leicester City FC staff.

The fans heaped praise on the staff and stated that they made them feel “at ease” throughout the journey, even when things got tough.

“All of the staff played a part and made the trip special,” he said.

“Season on season they give us so much, whether it be pies, scarves, mince pies, beers, they are just so giving.

“A lot of my friends are United fans and they are jealous of the fans at Leicester.

“It was just fantastic and made more so by the staff. They made it so easy for everyone.”

A Leicester City spokesman said: “The Football Club would like to thank every supporter who travelled to Leuven over the weekend as part of the King Power football family. Each person helped to make it a very special visit for both clubs and further strengthen a growing bond between the two sets of supporters.

“Unfortunately weather conditions meant travel back to Leicester on Sunday wasn’t possible and the Football Club were of course happy to be able to provide additional accommodation and food for every supporter.

“Although the return journey wasn’t straightforward, our supporters remained in good spirits throughout. Their patience and understanding was greatly appreciated in the circumstances.”