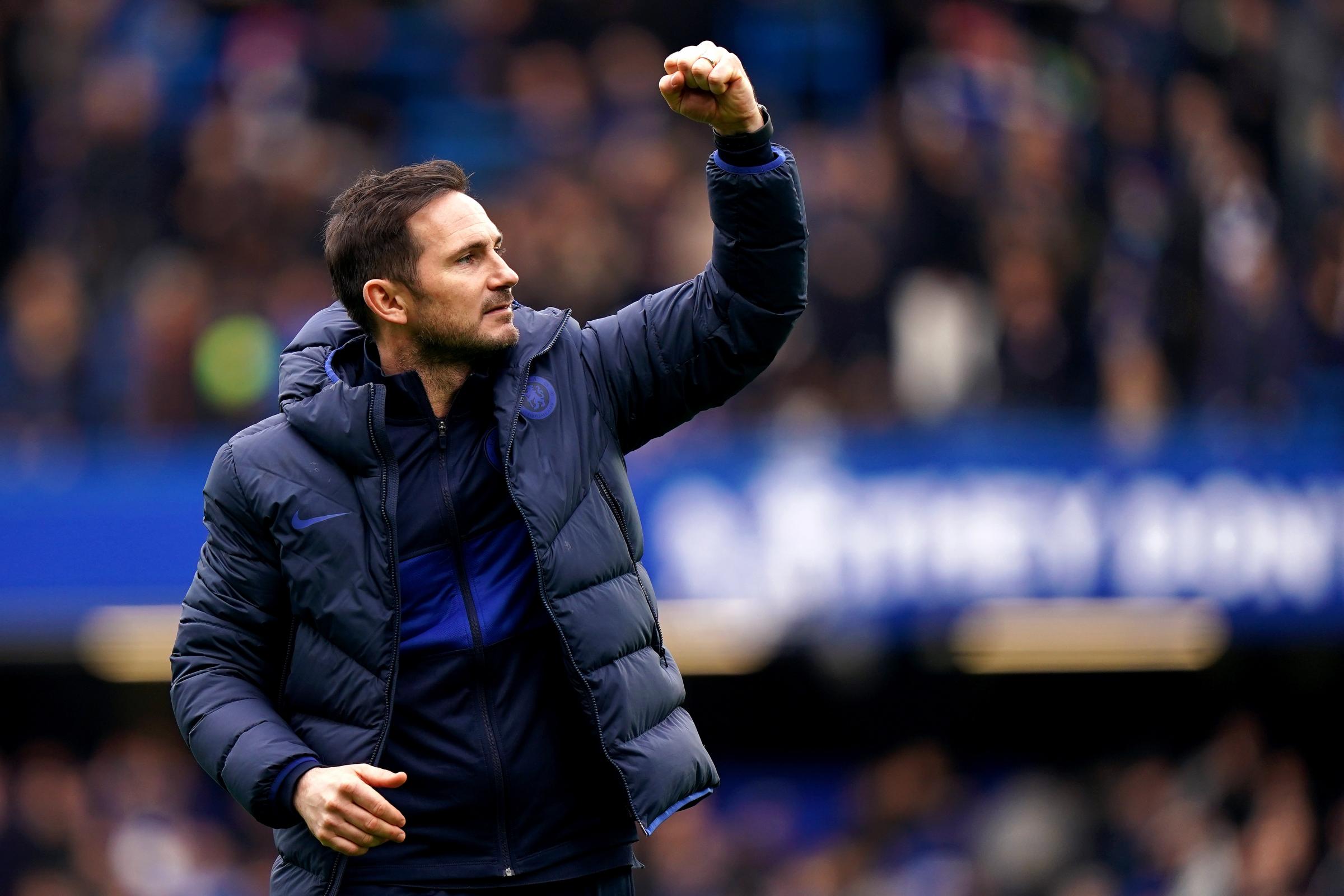 In Lampard’s first year as Chelsea managerial career, they were still under a transfer ban, but they are making up for max spendings this summer as they have spent in excess of £200m on Timo Werner, Hakim Ziyech, Kai Havertz, Thiago Silva, and Ben Chilwell.

Chelsea is the only team to spend 200m this summer transfer, the most spent by any team in Europe this season.

'The players showed moments of quality to win a game.' – Frank Lampard 👏 pic.twitter.com/9OXuHn2cGx

With such a valuable and talent-wise assembled new-look squad, the former Chelsea midfielder feels they have to target competing at the top of the table.

“We definitely want to close that gap to Liverpool – we have to have intentions to be up there even though it is a big ask to win [the title],” Lampard told BBC Sport.

“We are behind, it’s step by step. Hopefully, we can make big strides.”

Also against Brighton, Chelsea looked scarcely credible at times but was able to get their first victory on the opening day of PL with a 3-1 away victory.

Lampard wasn’t expecting a smooth, free-flowing game from his new starting 11, yet as he knows foreign players need time to adjust in the Premier League and also with the current squad

“To come to Brighton and win is a tough ask,” he said.

“We’ve only had a few days, so I didn’t expect the kind of football we want to play. We had to do some of the more difficult things – resilience, throwing yourself in front of the ball, so I’m pleased.

“We’ve had a lot of quarantines, a lot of players who aren’t match fit. That’s how this season has started. There’s a lot of strain on these players and hopefully we’ll get better and better.”

Timo Werner and Havertz made their Chelsea debuts against Brighton and both were outstanding with their debuts.

Maybe next week, Silva, Chilwell, and Ziyech will make their first appearances in a Chelsea shirt against Liverpool.