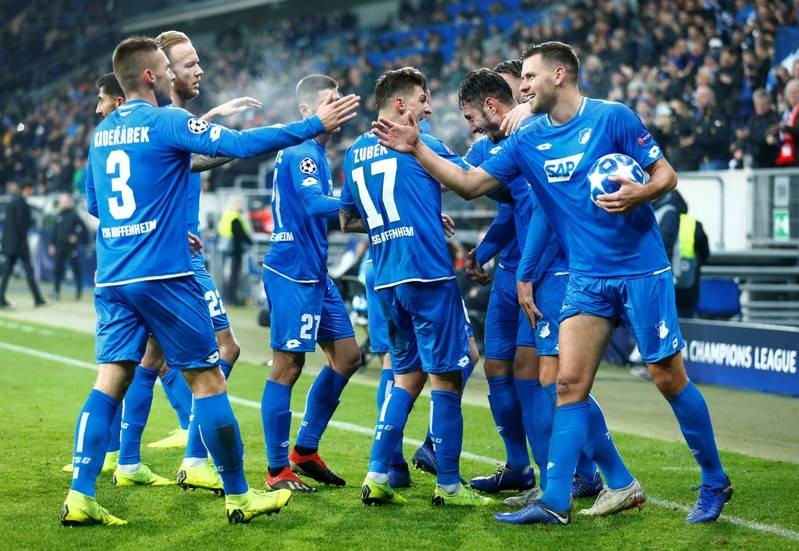 The club was incepted in the year 1899 as a gymnastics club, where Hoffenheim came into existence in 1945. The club was in the fifth division side in 2000, the club swiftly made an uptrend through the German football league system with the financial support of alumnus and software mogul Dietmar Hopp, and in 2008 Hoffenheim was given a level higher to the top tier Bundesliga. In the 2017–18 season, Hoffenheim finished third in the Bundesliga (its best to date), qualifying for the UEFA Champions League group stage for the first time.

In 2000, alumnus Dietmar Hopp made a comeback to the club of his youth as a financial backup. And that’s how Hopp became the co-founder of software firm SAP and he starts backing the club by transferring his money into the club. His contributions helped in the generating immediate outcome which included the club finishing first in the year 2000 in the Verbandsliga and was promoted to the fourth-division Oberliga Baden-Württemberg. Another first-place finish moved the club up to the Regionalliga Süd (III) for the 2001–02 season. They finished 13th in their first season in the Regionalliga, but improved significantly the next year, earning a fifth-place result.

There were talks of negotiations to collab TSG Hoffenheim, Astoria Walldorf, and SV Sandhausen to create FC Heidelberg 06 in 2005 however, it was canceled due to the non-acceptance of the latter two clubs, and non-agreement on whether the new club’s stadium should be located in Heidelberg or Eppelheim. 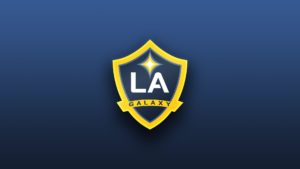