Best Indian Super League Teams : Indian is the land of different cultures and languages and sports is one thing that unites each and every Indian. The sport captured the hearts of 1.5 billion people in the country is cricket and there is a famous saying in “Indian cricket is the religion and cricket players are their gods” making this true you can see huge attendance for matches and heavy TRP ratings in television over the years. 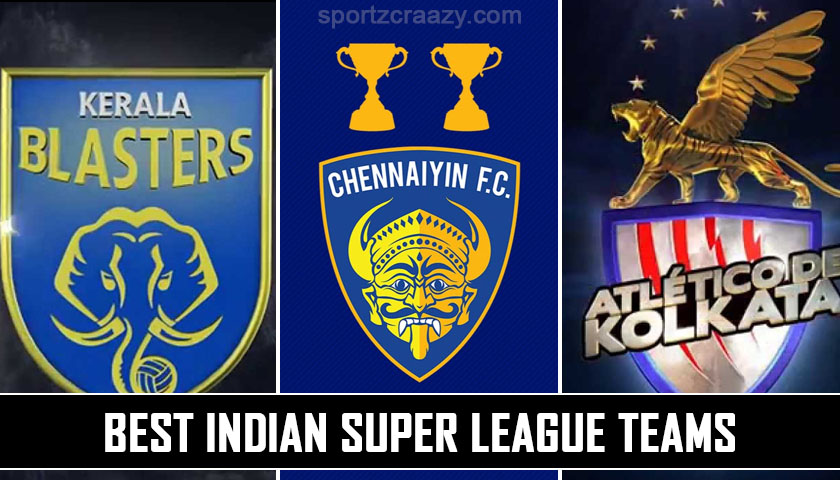 Football slowly got popular in upper middle class during the 1990s as there is a huge growing popularity for English premier league and other various professional leagues. India’s own domestic competitions like I-league and Santhosh trophy doesn’t make any impact and the idea of launching IPL-Styled professional league has been in the minds of the officials over the years. This idea comes to realization in 2014 as Indian football federation officially launched its own league named Indian super league.

ISL served as the huge platform for the budding footballers to develop their game as they share the dressing room, train and play against world’s best professional players. As Bollywood celeb’s and cricketing starts brought the ownership rights and wide television coverage brought the league to the limelight. It virtually ended the long-standing thirst of witnessing the quality football in India. The league has growing stature over the years and teams started performing better and better every year. Here the list of top 5 best Indian super league teams. 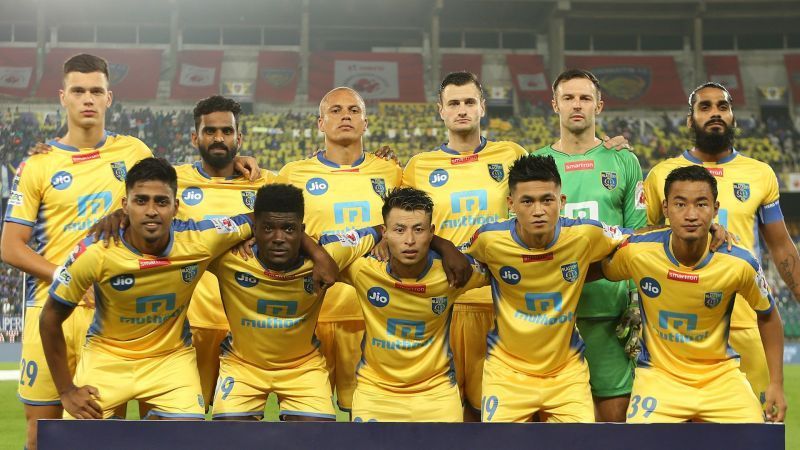 Once co-owned by Indian cricketing legend Sachin Tendulkar is the runner of the inaugural edition in 2014. Kerala Blasters continues to do well since its inception in 2014. As mentioned earlier it went on to win the inaugural edition of Indian super league and then they are two-time finalist lost to northeast united in 2015 and athletic te Kolkata in 2016. This Kochi based franchise host their matches in Jawaharlal Nehru international stadium and owned by PVP group.  David James who took over the coaching stint this year after their title campaign in 2014 is expected to make a big impact in the dressing room. The team is expected to continue their rich vein of form as they showed last year and has all the chances to win this year’s edition also.

Combined with the youth and experience the team is expected to make it big in this year’s edition of Indian super league. 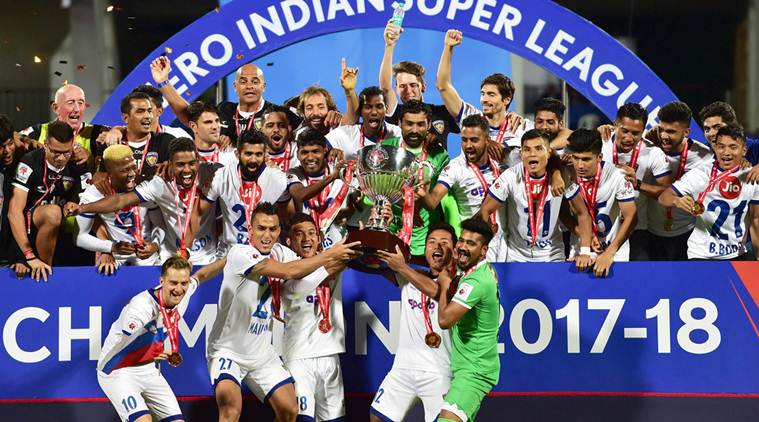 The current champions and one of the most successful teams in the history of the Indian super league Chennaiyin FC is expected to perform in the same manner as they used to perform in the past. The franchise based on Chennai owned by Indian cricket legend MS Dhoni and Abhishek Bachchan is the most popular team with the huge fan base across India.  Two-time champions Chennaiyin FC is the team to beat in the ongoing edition. Riding on the strong performance of Jeje Lalpekhula the team has the right mix of Indian and foreign outfits. The backing of strong defense the team is expected to do severe damages in the upcoming season.

Coached by former Aston Villa manager John Gregory and blended with youth and experience has all the abilities to clinch the title again. 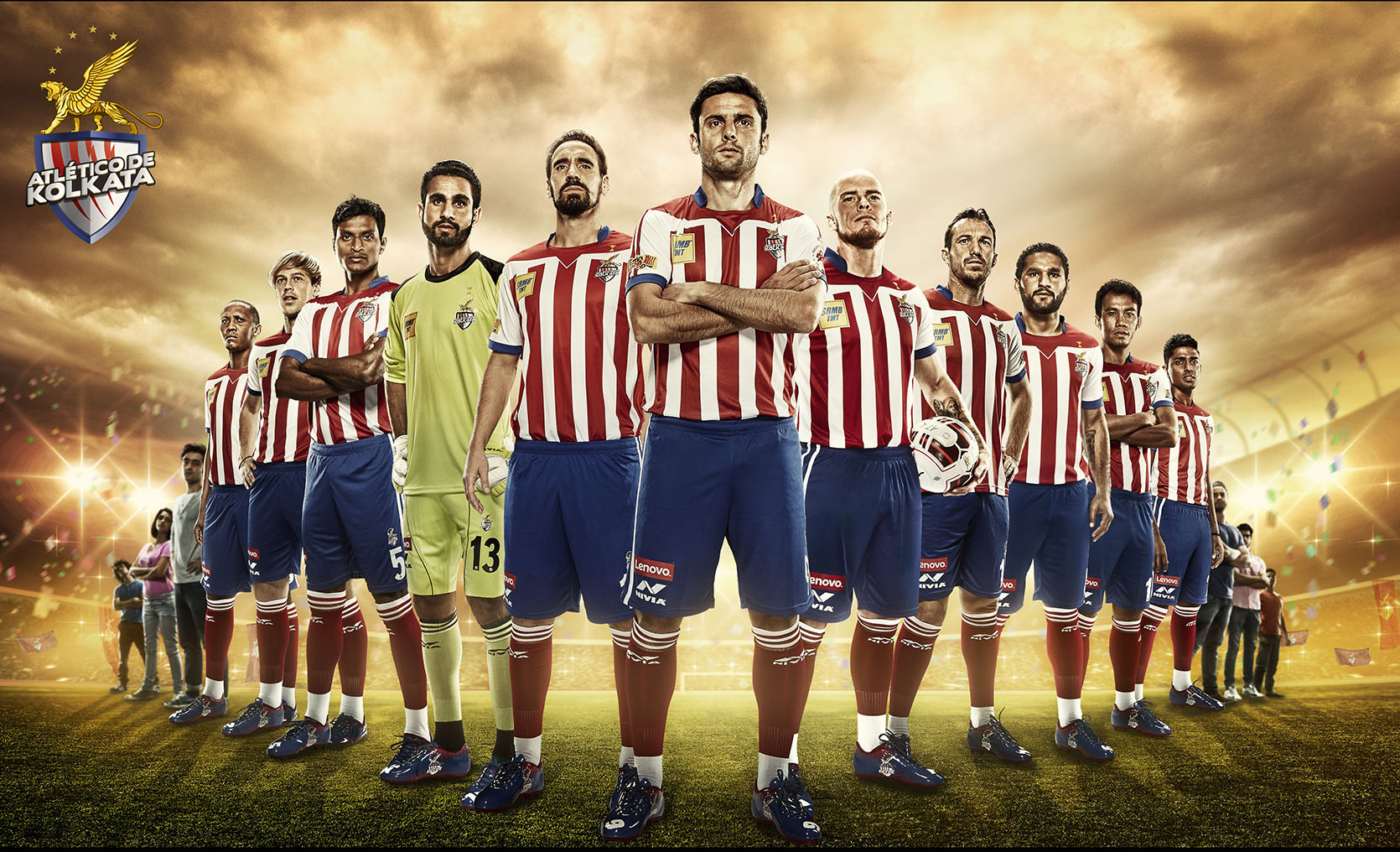 Formerly known as Atletico De Kolkata is the Bengal based team which plays their home matches at salt lake stadium. The team is owned by Kolkata games and sports Pvt Ltd which comprises former cricketing legend Sourav Ganguly, Sanjeev Goenka, Utsav Parekh, and Harsha Vardhan. They are the title winner of the inaugural edition of the ISL. Again in 2016, they lifted the trophy by defeating the same opponent 1-0 in final. It is the most expensive franchise brought with the whopping sum of $180 million USD. The sad moment for the club came in 2017-2018 editions as they were not able to qualify for the playoff for the first time. After this debacle, former Manchester United FC striker Steve Coppell was made the head coach and they are focusing on right local talents for the upcoming edition.

The team continues to learn from the past experience sure that they will come back stronger in upcoming editions. 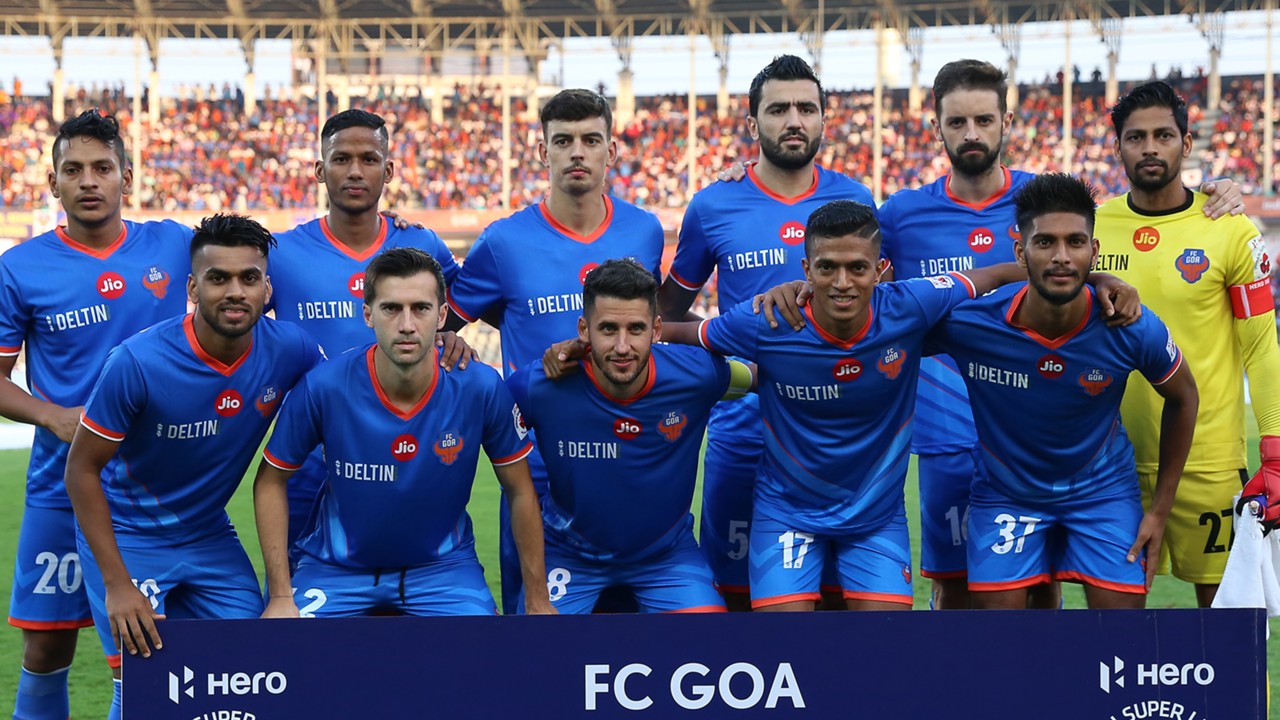 Hailing from the land that is the only state or union territory that announces football as its official sports FC Goa is the most consistent team in ISL. It is one of the best goal scorings in ISL.  The team is full of talented and skillful players and has all the abilities to lift the trophy. Literally the best team in the current season one of the strong contenders for the title this edition. With Robert Pires as the marquee player and Brazilian footballer Zico as a head team the team was formed in 2014. With the right mix of youth and experience along with Spanish players, the team is one of the strong team to watch out for this season. 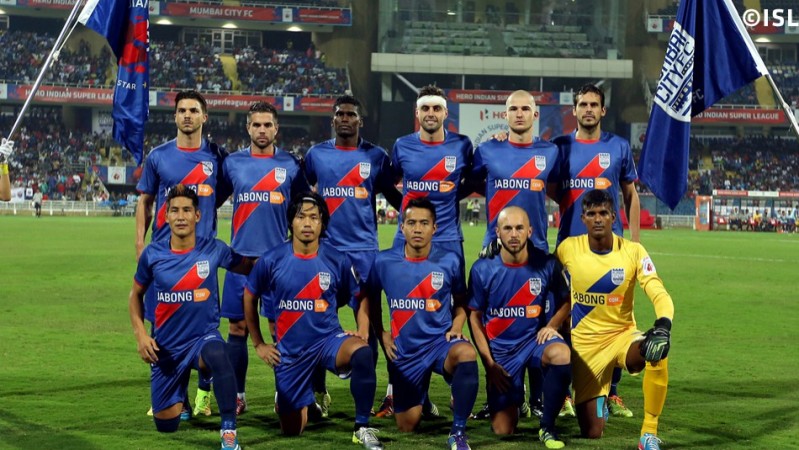 Mumbai City FC is co-owned by Ranbir Kapoor and Bimal Parekh is the team to beat this season. The strong defensive technique making the opponent’s hard to score and brings so much excitement to the game. the team went a complete reboot in 2016 as Alexandre Guimaraes was made the head coach and Diego Forlan the 2010 golden ball winner for the three-month deal and this move proved spectacular as they showed improved performance during 2016-2017 edition. With the packed defense and hungry offense, this team is expected to cause severe damages in the upcoming edition.

Football in India is growing and it continues to grow thanks to the introduction of Indian super league. Indian players will meet the standards of international football for sure in future. We wish Indian football and Indian super league a very successful for their future.