Former England skipper Michael Vaughan who is known for his outspoken approach on social media as he is quite active on micro-blogging site and doesn’t shy away to share his opinion due to which he has faced a lot of backlash from Asian fans through his Tweet degrading India and Pakistan cricketers. 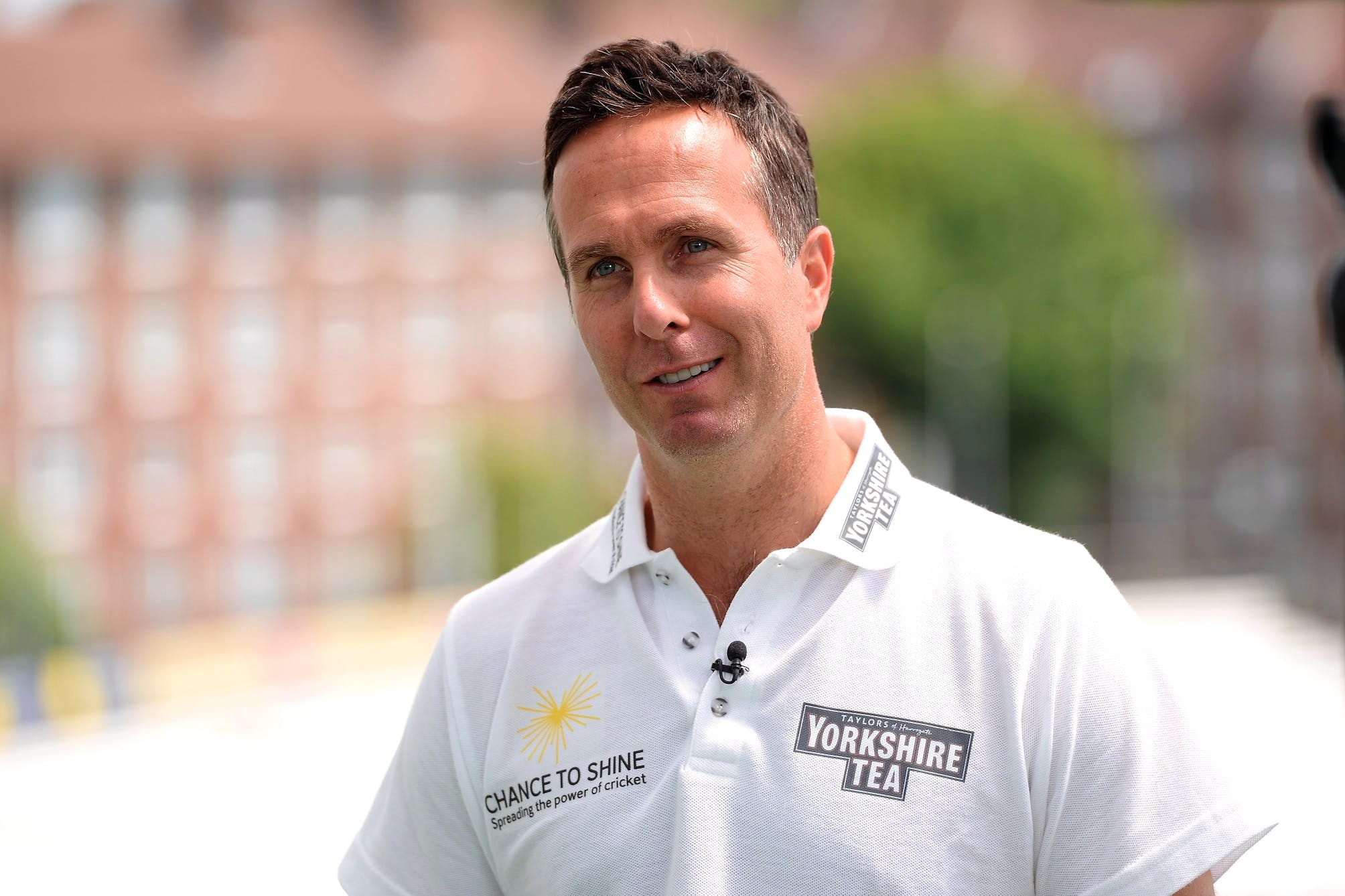 As many experts believe that England is one of the strongest contenders to lift the T20 World cup title and the latest to join the bandwagon is Michael Vaughan who clearly stated that with the kind of depth England white-ball squad have at the moment they are the favorites to win the marquee event which will be held in Oman and UAE.


The transformation of England’s white-ball squad came after the 2015 World cup was concluded where they had a dismal world cup but then England and Wales Cricket Board(ECB) appointed Andrew Strauss as Director of Cricket and Eoin Morgan was given a leadership role for white-ball cricket.  The three lions appointed an attacking approach from there on and went to dismantle lot of world-class teams when it comes to competing in ODI and T20 cricket.

“England have put themselves in a great position (to win the T20 World Cup) because they’ve got absolutely everything covered,” Michael Vaughan said after the conclusion of the second T20I where they have defeated Men in Green by 45 runs.

The three-match T20 International series is currently poised at 1-1 with the final to be played on 20th July 2021 at Old Trafford.

He also praised England middle-order batsman Liam Livingstone who has gripped a lot of eyeballs with the way he has batted in two T20 International where he amassed 103 and 38 runs respectively.

“He’s becoming a class act. The hundred he got on Friday will have given him a huge amount of confidence and he was well on his way again today before he was run out. He’s one we’re going to see a lot of over the next few years,” asserted Vaughan.