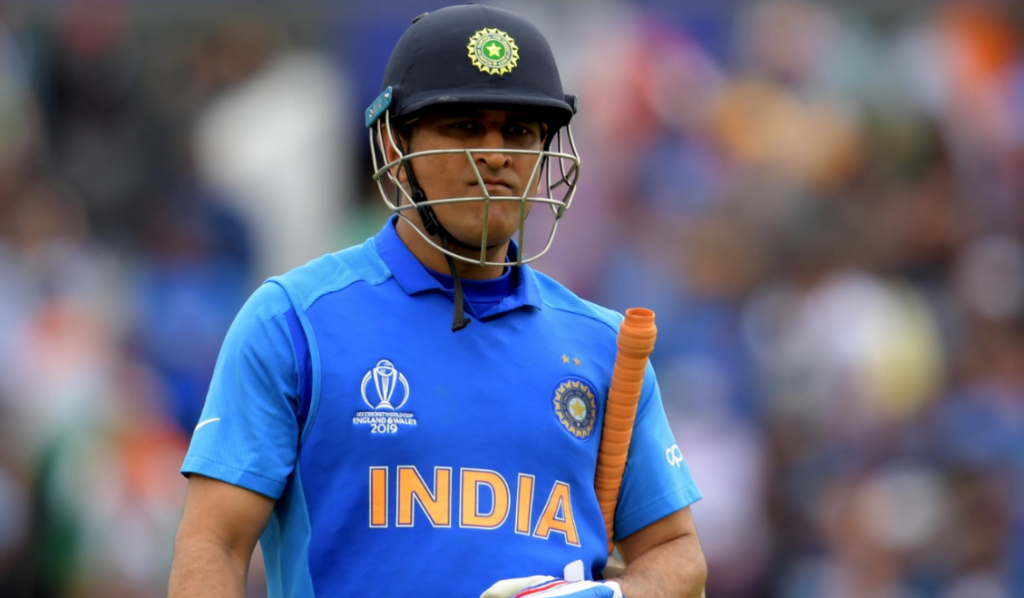 Current BCCI President Sourav Ganguly has stated that there is “absolute clarity” over MS Dhoni’s future, but the details are not yet meant to be made public. The wicket-keeper batsman is on a long break from the Indian team since the World Cup 2019 ended. The last international game of his being the semi-finals of the mega event against New Zealand. Since then had not seen in any of the matches neither in the away series against West Indies nor in the home games against South Africa and Bangladesh.

“No, no, there is clarity, but certain things cannot be said on a public platform,” Ganguly told PTI. “There is absolute clarity on MS Dhoni and you’ll find out in time.

“There’s transparency between the board, MS and the selectors. When you deal with such champions – MS Dhoni is an unbelievable athlete for India – certain things have to be kept within the closed doors. It’s very transparent and everybody knows where they stand.”

Earlier, head coach Ravi Shastri stated that IPL 2020 will decide Dhoni’s future with team India, with his performances in the tournament going a long way in deciding whether he would be on the plane to Australia for the T20 World Cup to be held next year.

“We will see what happens, there’s enough time. Of course, it will get clear (within three months)”, Ganguly said. 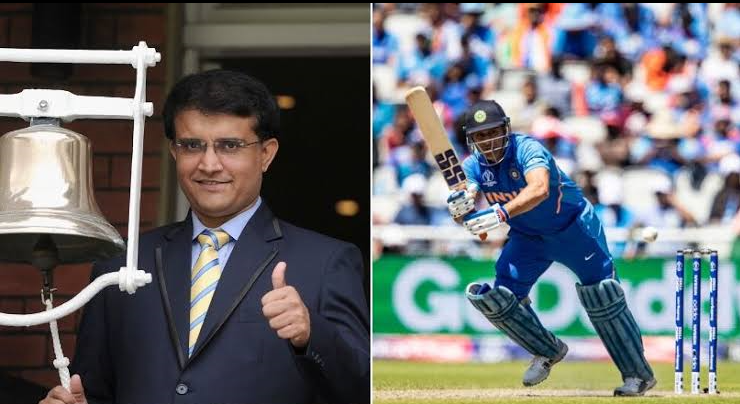 On Wednesday, Dhoni had added fire to the speculations about his future in the sport when he stated that the reporters should not ask him about his career till January. He, however, did not elaborate on what would happen in January.

In Dhoni’s absence, Rishabh Pant has been donning the Team India gloves, but the Delhiite has been in the firing line for his repeated errors, be it in DRS decisions or his shot-selections. His constant failures had forced Shastri to comment that Pant needed a wrap on his knuckles for throwing away starts and failing to convert his talent on to the big stage.

Pant, however, has been selected for the upcoming series against West Indies. Sanju Samson is in the squad as well, though, as a back-up middle-order player.