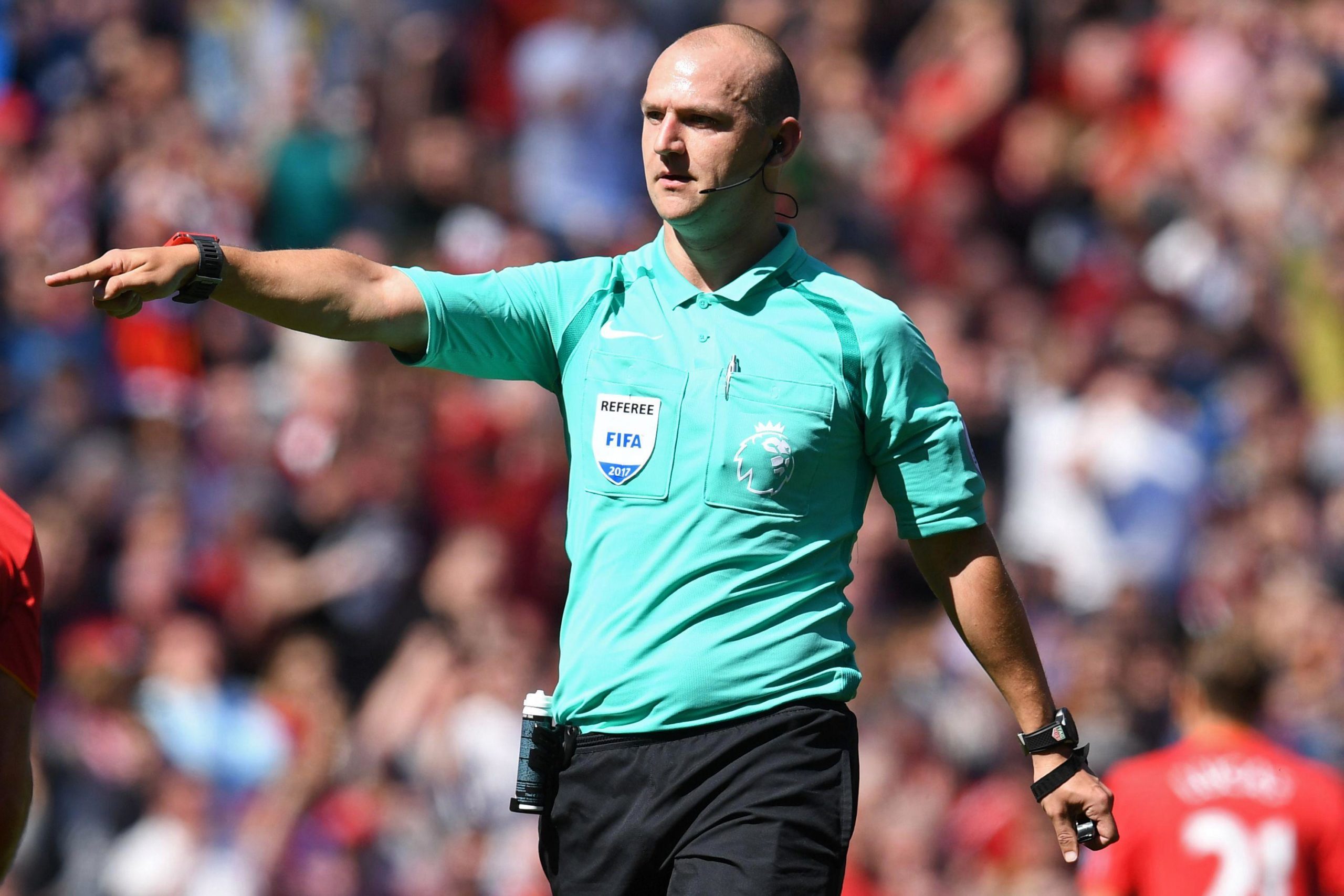 The referee Bobby Madley is to return to English football next season, two years after losing his job as a Premier League official because of an offensive joke.

The 34-year-old revealed he had accepted an offer to become a national list referee from this summer, which would qualify him to take charge of matches in Leagues One and Two. Madley will officiate non-league matches for the remainder of this season.

Madley wrote on his blog, The Referees Word,

“Like any referee I have the desire to perform at my best and to achieve the best I can, I know how hard that road is to referee at the top but I have the desire and passion to work hard to achieve my potential whatever that may be. I still have dreams that I thought were dead but for me they are now very much alive.”

Madley was removed from the Premier League list of referees in August 2018 after a video of him mocking a disabled man was shared with his employer, the PGMOL. Last year he described it as a private joke taken out of context but accepted it was “badly misjudged”. 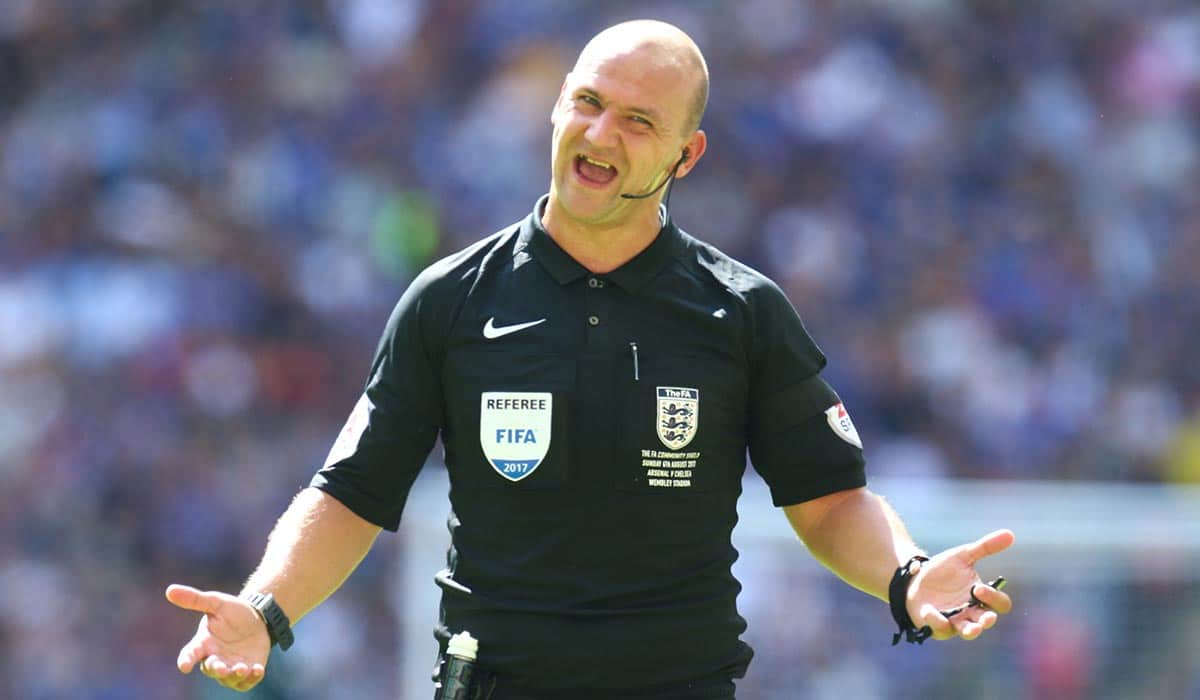 “I have never tried to excuse my actions of 2018, I have never looked to blame anyone but myself. I am not proud of my actions in 2018 and I have learned from this and feel I am a better and stronger person for it.”

“PGMOL dealt with what they considered a discriminatory act in the strongest way. There can be no criticism for that and I have never sought to do anything other than respect the decision and to learn from it as a person. I can only thank them for having the ability to forgive, recognise that one naive moment does not define a person and offer me a second chance to do what I love to do.”

Since losing his job Bob Madley has refereed to Norway, where he has been living. He revealed that part of his rehabilitation had been assisted by Terje Hauge, the Norwegian referee who attained notoriety in 2006 when he received death threats for sending off Chelsea’s Asier del Horno in a Champions League defeat by Barcelona.

“Being able to continue refereeing was the one thing that I was able to keep as a constant from my life back in England and helped me to retain a sense of identity,”.

“I cannot speak highly enough of the NFF and … Terje Hauge in particular.”