A cracker of a contest is in the offing with the first game of Indian Super League (ISL) Season 6 in 2020, as defending champions Bengaluru FC cross swords with table-toppers FC Goa at the Sree Kanteerava stadium on Friday. 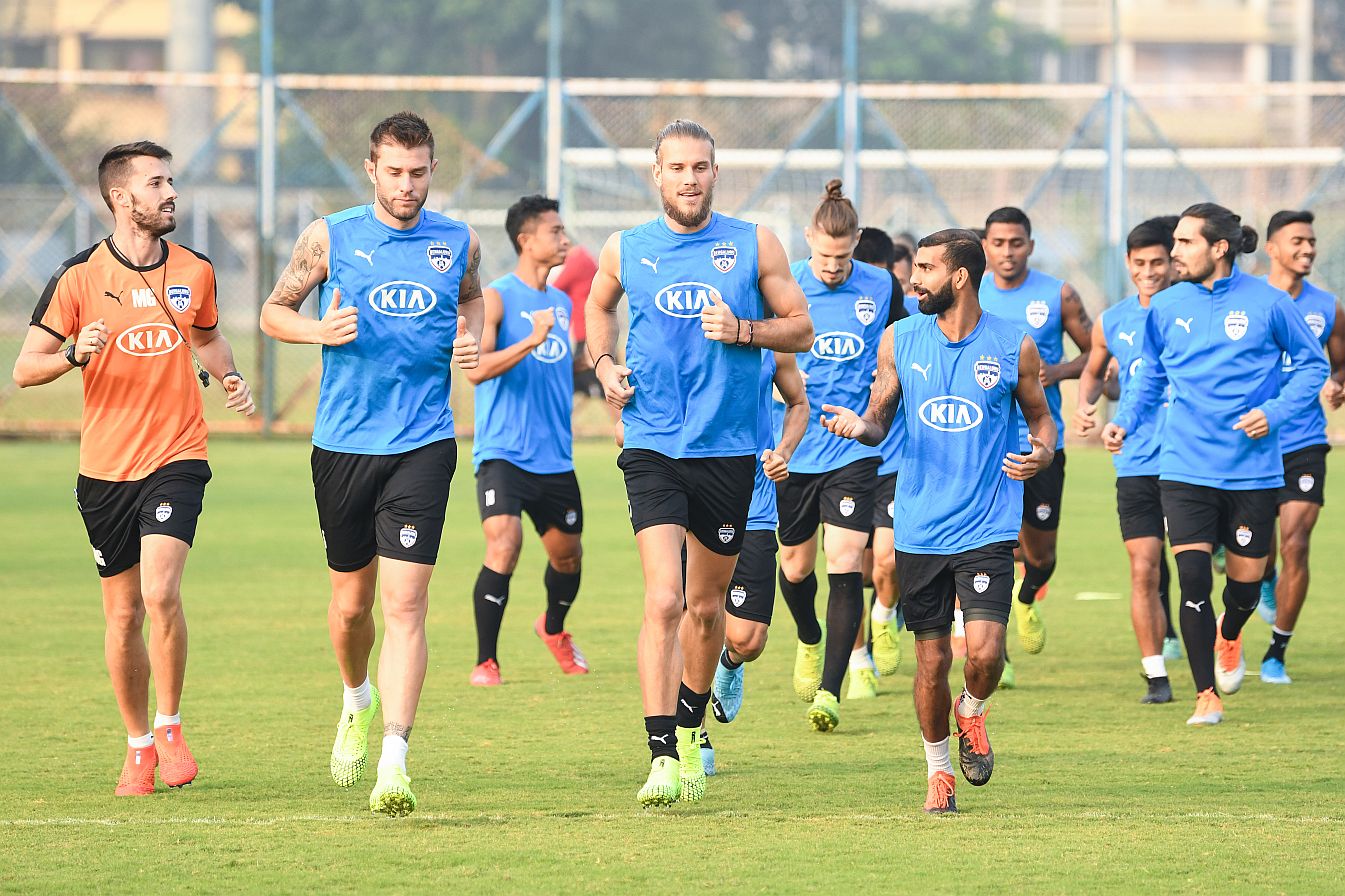 The Goans haven’t been able to beat the Blues in the last four meetings including the ISL 5 final.

FC Goa have been amongst the most dominant teams in the Indian Super League (ISL) especially under the reins of Sergio Lobera. However, there is one final frontier which they have to conquer, which is to defeat Bengaluru FC. 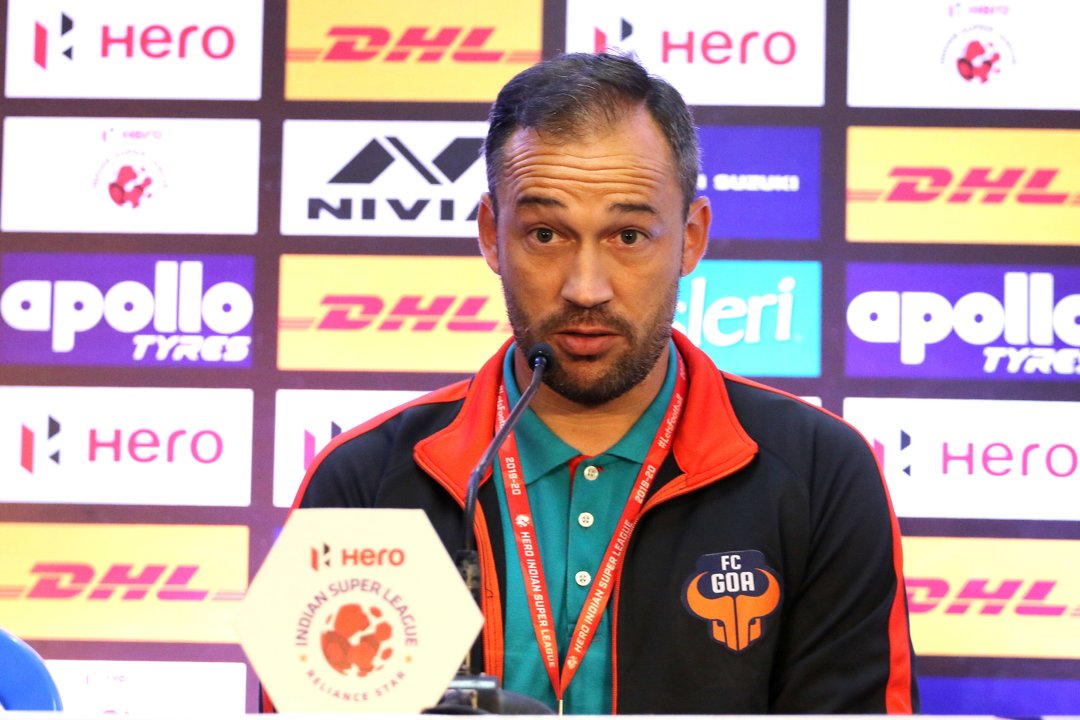 Jesus Tato, the assistant coach of the Goan side, ahead of the crucial tie against the defending champions, reiterated his disappointment in the gaffer’s sending off in the 4-3 win over Chennaiyin FC last month.

“Coach Lobera will be with us till the moment we go into the stadium. All the staff will try to give our best because the players will need to feel our support. I want to talk only about this absence because till now I don’t know why coach Lobera was sent off,”

“We are going to face one of the best teams in the ISL. It’s a big match for us but I think in the situation right now, the pressure is on them. We have five points between us.

BFC have struggled to score in season 6 against fellow play-off contenders, losing to ATK and Mumbai City FC, while they could only manage a draw against FC Goa in the reverse fixture. Cuadrat will be desperate to ensure they take everything at stake in a potential ‘six-pointer’.

Bengaluru’s 11 goals have stemmed from setpieces. Both teams have the best records in defending set-pieces as well. One of the previous players of BFC, Mandar Rao Desai said;

When asked if The Gaurs team will be delving into 2020 to purchase their 7th foreigner, the assistant coach replied,

“I think coach Lobera told that this is not in our hands. It’s up to the management.

It should make for an exciting battle at the Sree Kanteerava on Friday night, a place Bengaluru FC and their fans call it as their Fortress. Can BFC close the lead back to two points by taking away all the three points?