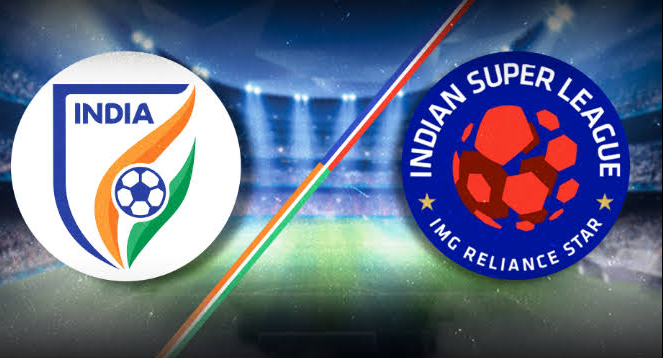 The organizers of the ongoing Indian Super League (ISL) have reached out to the All India Football Federation (AIFF) and urged them to find a temporary or permanent solution to the falling standards of refereeing. The organizers have also requested the national federation to also work on having a broader outlook to improve the game in the country.

As per reports, officials from Football Sports Development Ltd (FSDL), organizers of ISL, met AIFF during the FIFA international break in New Delhi. It has been reported that one of the key discussions were on the quality of refereeing in the ongoing sixth edition of the cash-rich football league.


A source close to the development said that he FSDL officials requested the AIFF to work on finding a quick solution to the deteriorating standard of referring while they emphasized on a long term outlook to the referee development program.

The ISL organizers have voiced their concerns after low standards of referring and conspicuous mistakes by referees on the field have affected many games in the ongoing edition of the tournament. The organizers are worried that too many flaws can have an adverse effect on the clubs, players, coaches and more importantly their fans.

In a recent Jamshedpur FC versus NorthEast United FC match on Monday Antonio Iriondo, the coach of Jamshedpur FC was left furious after a clear penalty claim was turned down in the final minutes of the match. 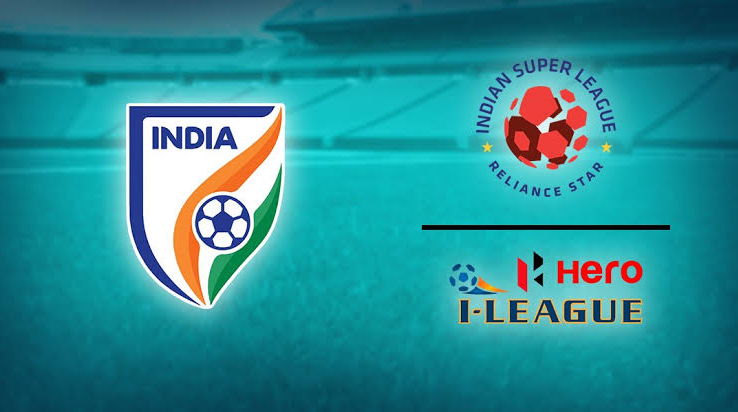 He had said after the match that the league can be a great league but with the low-level refereeing it is next to impossible. He further added that every match this season has seen bad refereeing. But he is surprised that there is no focus on the important thing that is refereeing. He concluded that one cannot have this kind of situation every week.