The DFL authorities made the fixtures public of the German league, which will be starting from the next weekend.

The Bundesliga and Bundesliga 2 season will resume from May 16th. In both leagues, the season will continue with the 26th matchday. The other matchdays will follow in the order originally scheduled.

The first clash after the resumption will see the derby clash between Borussia Dortmund and FC Schalke 04. However, the league will be played behind closed doors and no fans will be present for the fixtures.

The German chancellor, Angela Merkel gave the nod for the Bundesliga and the German second-tier league to go-ahead. (i.e, on Wednesday).

Moreover, the date for the resumption was announced via a video chat which had representatives from all the clubs across Germany. Bundesliga is the first major European league to restart amid the threat environment of the pandemic. 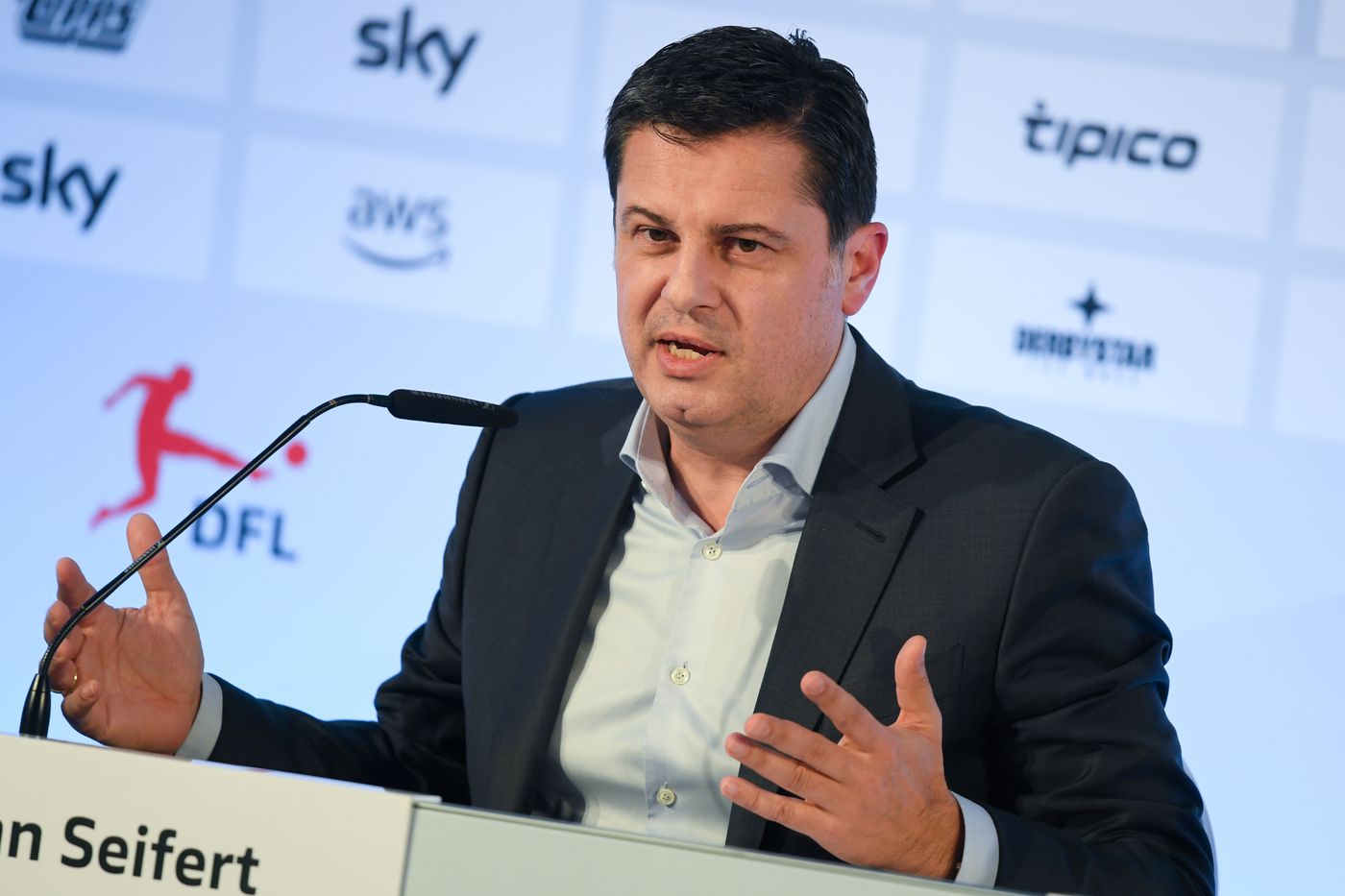 Addressing the media, Bundesliga CEO, Christian Seifert told that they are desperate to finish the season by 30th June in order to comply with the sponsorers and broadcasters. He also said that if the league doesn’t resume soon, it is a question of existence for many clubs.

Saturday 16 May confirmed as restart date for Bundesliga & 2. Bundesliga.

“The season finale will take place at the end of June,” 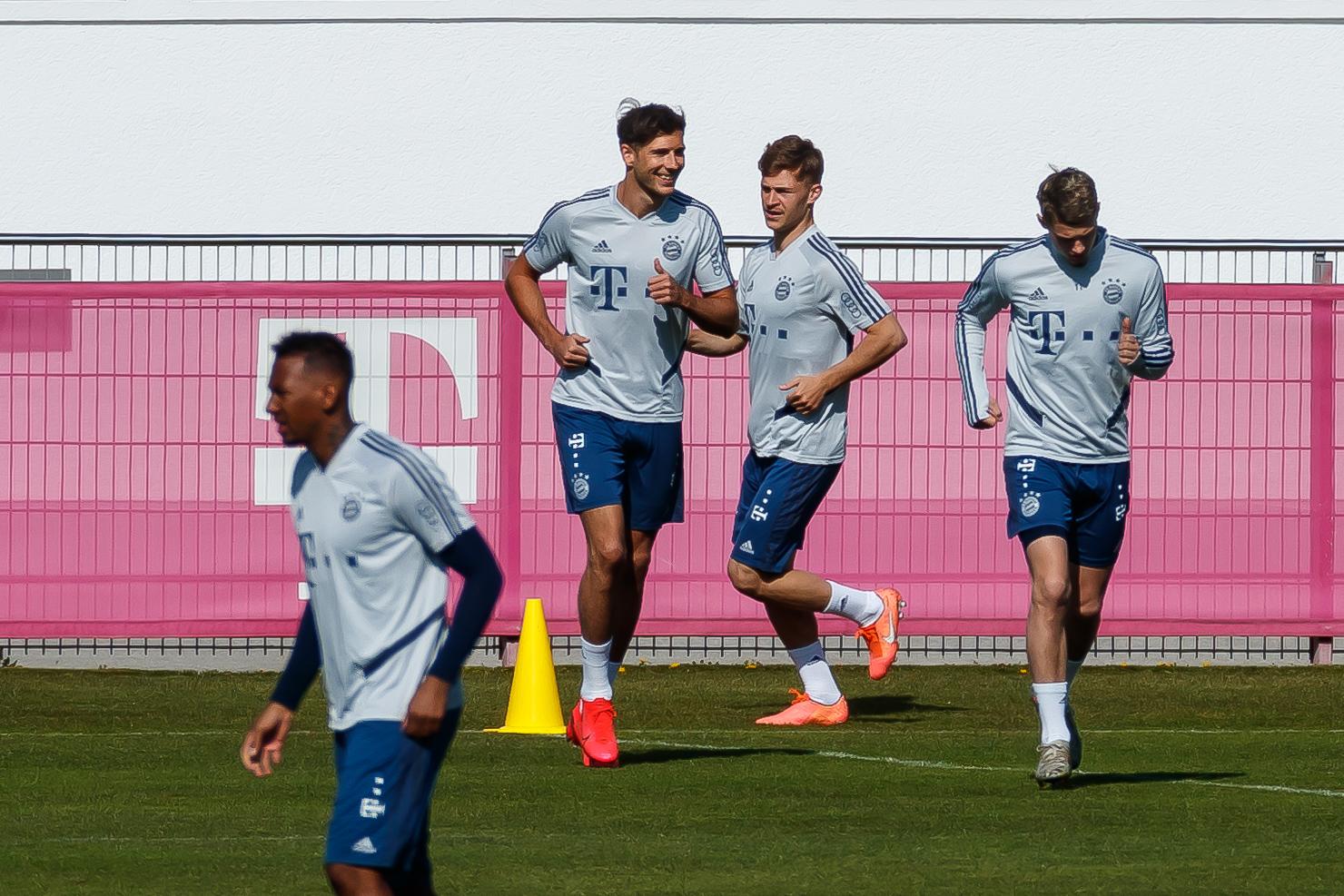 The clubs across Germany have been training for a month and Bayern Munich was the first club to restart the training operations. Players are expected to continue their training amid the pandemic and might have to undergo a series of tests and quarantine before league restart. Though multiple clubs are happy about the resumption, Werder Bremen aren’t happy because of their conflict with the stadium authority. The local government has insisted on the club that they won’t allow opening the Weserstadion until the pandemic is gone.