The summer military world games 2019  is a multi-sport event. This sports are mainly for military sports people, which is organized by the CISM International Military Sports Council. From 1995 this game has been held.  This event is organized every four years, which is one year before the Olympic Games are organized. 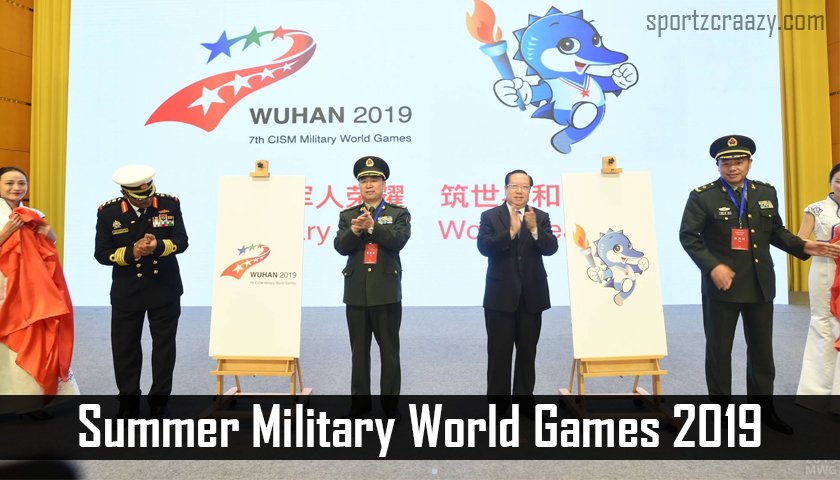 This is mainly based on CISM and Olympic spirit, racial and religious consideration but not discrimination, should be held without any politics. Moreover, even is organized in a very impressive manner. By organizing this game, CISM has launched the most explicit and specular message to the whole world. 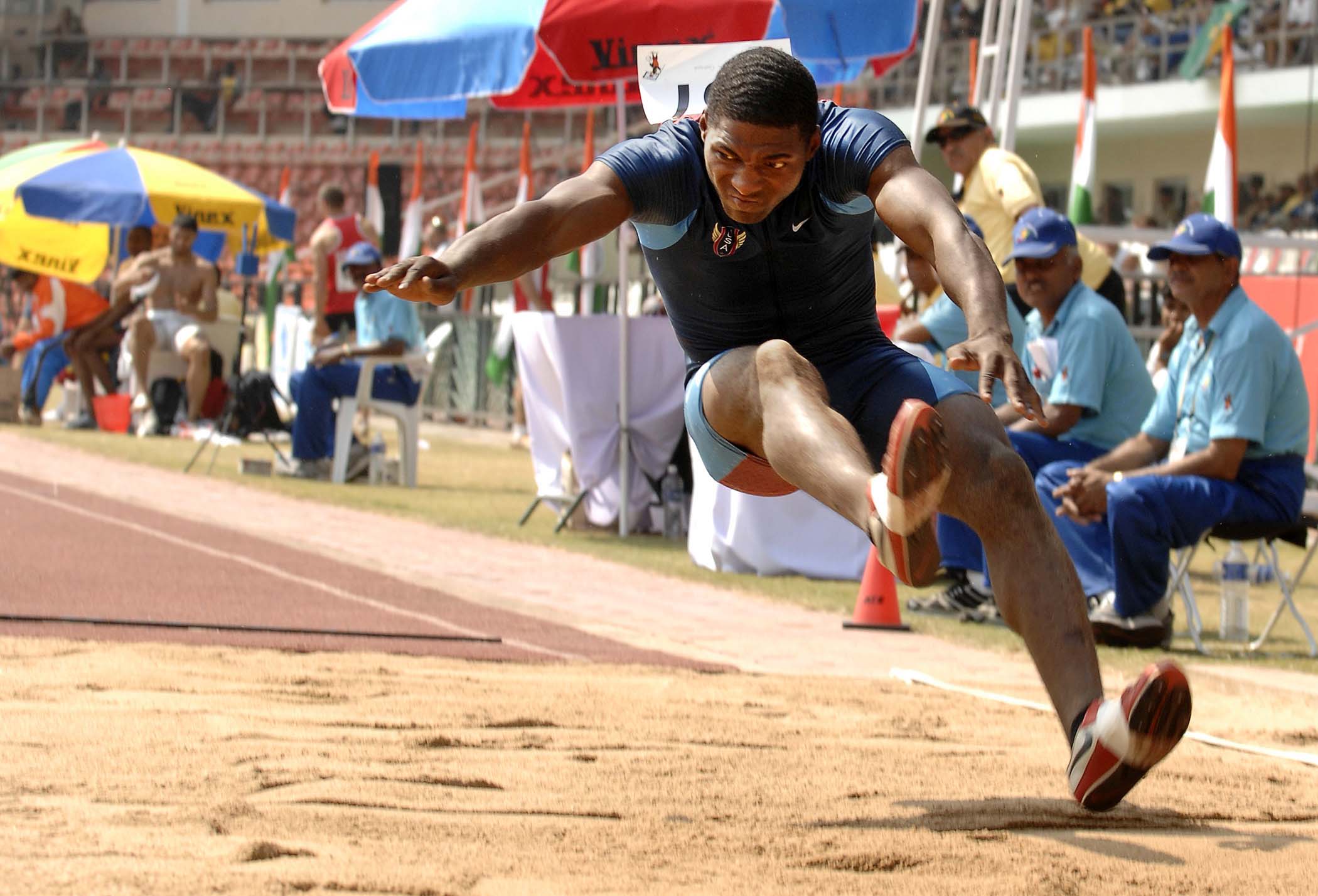 In 1995 in Rome, the first Summer Military World Games 2019  got its opening. Many people participated in 4017 competitors from 93 nations. They started with 17 sports in the first edition of these game, currently have 20 games. To celebrate the 50th anniversary of the end of the Second World War the 1st game took place. 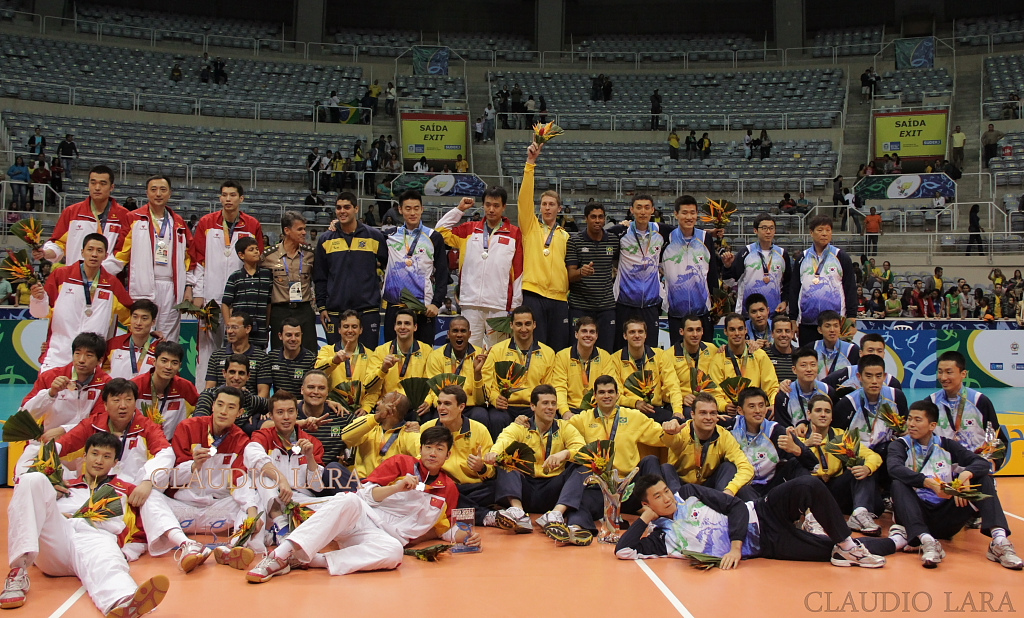 These games have 6 events like shooting, orienteering, fencing, obstacle course, swimming, and basketball skills. The 1st appearance was in 2010 military world game. The main idea behind this is to prepare the athletes for evading enemy soldiers. This sports are both for male and female.

Archery is the practice, art, skill or sport of using a bow to shoot arrows. Finding the main aim and pointing in a perfect direction with the right accusation is its main game.

It is a team sport with two teams with five players in each group. The players use their skill to basket the ball in the opponent team. They can walk or run by dribbling the ball or can pass it to another teammate.

It is a combat sport. In this sport, two people usually wear protective gloves and threw punches at each other.  They cannot hold the rope. They punch each other in a particular place to earn points.

Cycling is also known as biking or bicycling. It is a road cycling where participants compete for each other by riding their cycle as faster as possible from each other.

It is a sport where horses are used in the main part of the sport. This is mostly taken the form of someone is riding the horses it is mainly a horse racing.

It is a group of three related combat sports. The three weapons used in fencing are epee, foil, and saber.  Mainly the winner point takes place through the contact with an opponent

There are two teams of eleven players. They chase the ball to make each other’s goal. There is a rectangular field called pitch where each goal at each end.

It is a ball and a club game. Players use a different type of clubs to hit a ball and score points.

It is mainly classified as modern martial art. Creation of Judo was as mental, moral and physical.

It is a multisport. It resembles the modern pentathlon and updates to the skill used by the modern military. Multisport like shooting, throwing, obstacle running and cross country running.

There are many other games which are given below: