An athlete is a person who is proficient in sports and other forms of physical exercises. The 10 most top earning athletes hail from 23 different countries and participate in 11 different sports. In 2018 these athletes have credited a cumulative $3.8 billion with 23% of the total coming from the various endorsements they have associated themselves with.

Below is provided the list of top 10 athletes of 2018 with the highest earnings, as provided by Forbes. 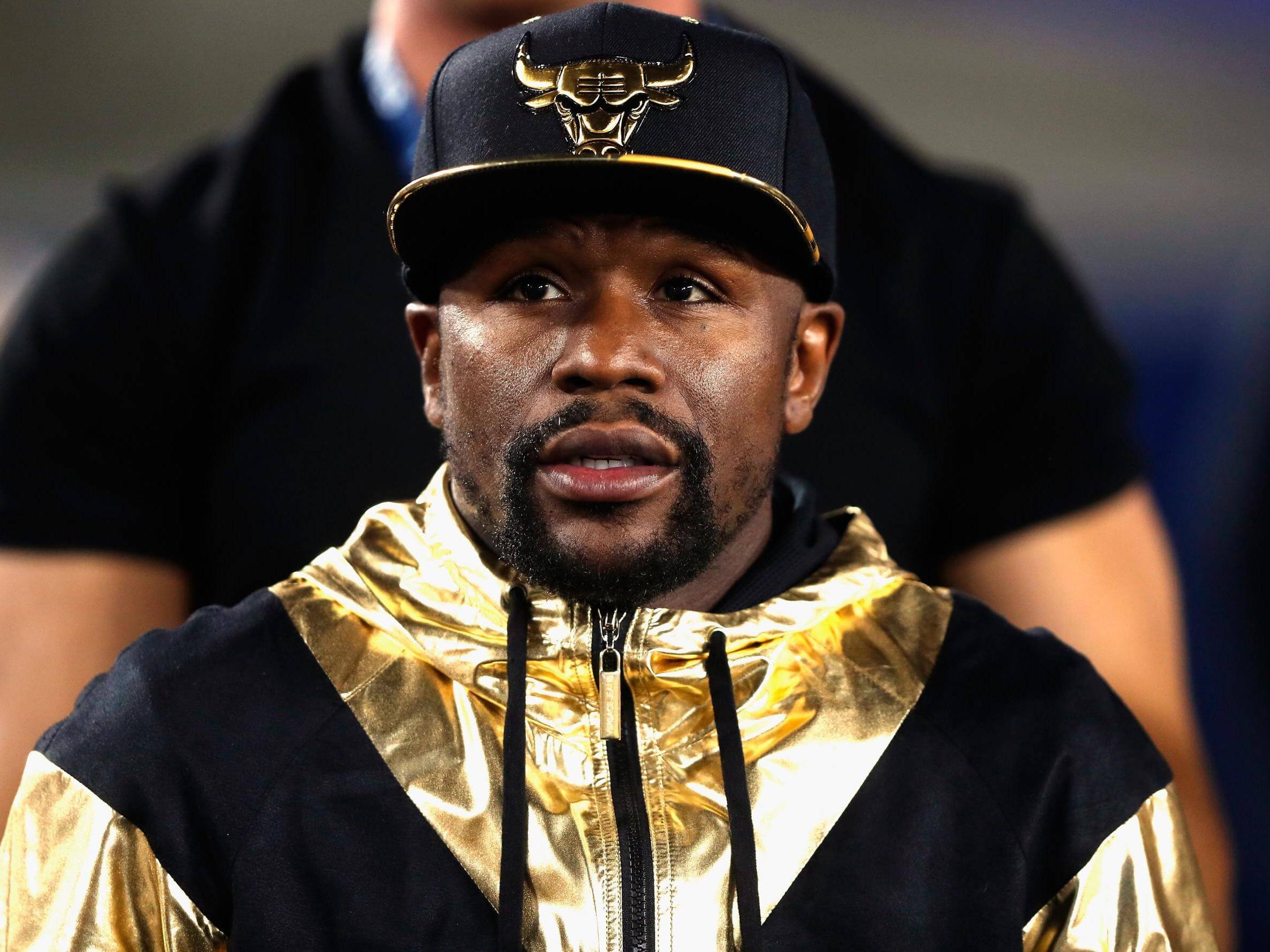 This 41 year old Boxer is estimated to be worth $285 million as on 6th May, 2018. He is a citizen of the United States and is a resident of Las Vegas. His income from endorsements is about $10 million. He held many world titles in five weight classes and retired with a record that is undefeated. He won a bronze medal in the 1996 Olympics, three U.S Golden Gloves championship and the U.S. National championship at featherweight. 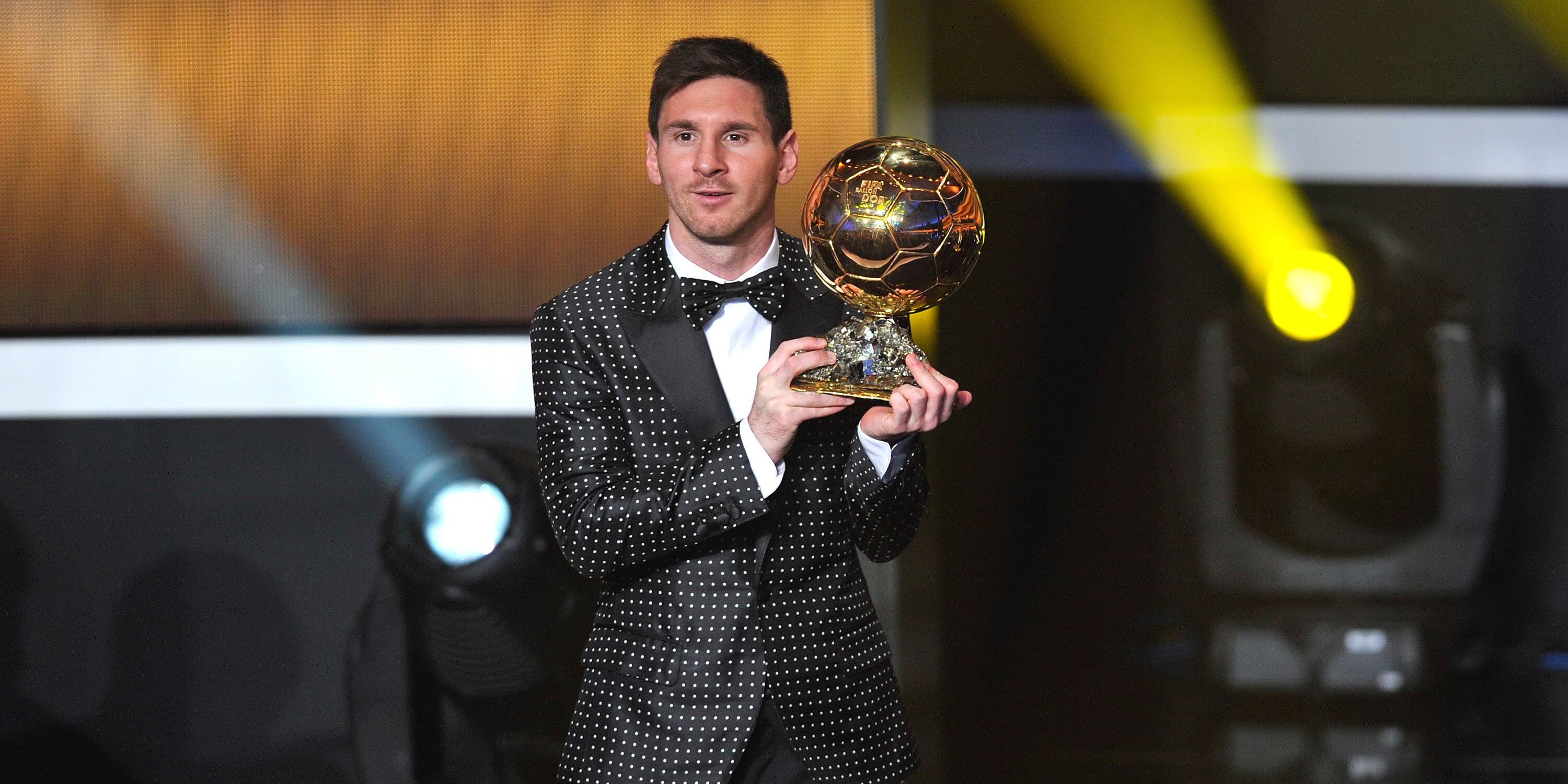 This 31 year old soccer player hails from Argentina. He finished off the 2017-2018 season as the top scoring player in the Top 5 European Leagues and with 45 goals in all. His  net worth as on 6th May, 2018 was calculated to be $111  million with about $27 million coming from the brands he endorse.  He is the captain of both Barcelona and Argentina soccer teams and is considered as the greatest players of all time. He has won 5 Ballon d’Or awards and 5 European Golden shoes along with 33 trophies, 9 La Liga titles, 4 UEFA Championships League titles and 6 Copas del Rey. the brands he endorses are Adidas, Pepsi, Huawei and Hawkers. 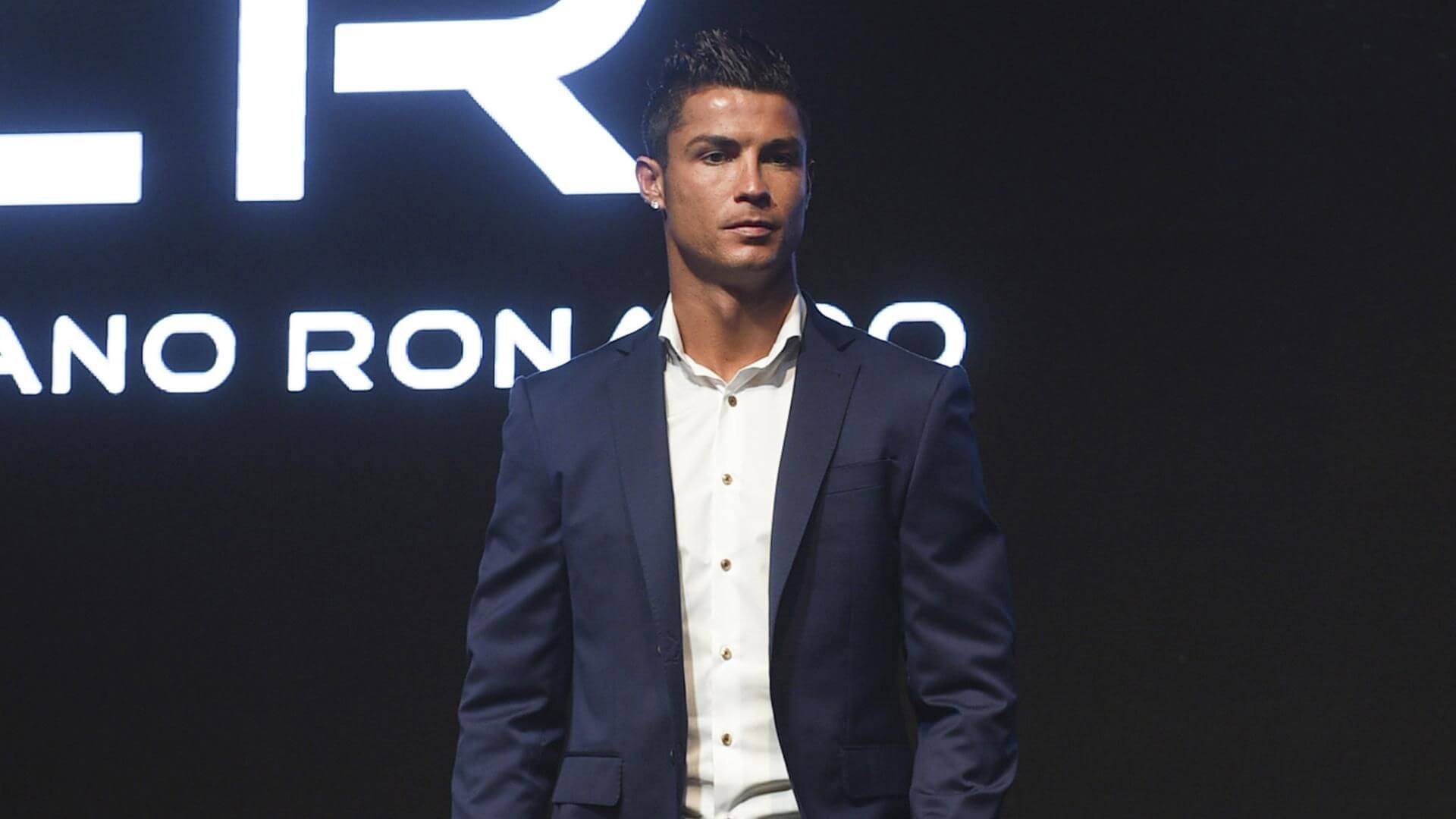 This 33 year old soccer  played was estimated as on 6th May, 2018 to be of a net worth of $108 million, making him the third highest paid athlete. His total earnings from endorsements are about $47 million. He is a citizen of Portugal and plays as a forward for Juventus and Portugal national team. He has a whooping record of 5 Ballon d’Or awards, 4 European Golden Shoes, 26 trophies including 5 league titles, 5 UEFA Championship Leagues title and 1 UEFA European Championship. He endorses brands such as Nike, EA Sports, Herbalife and American Tourister. He also has a growing line of CR7 products such as shoes, underwear, fragrances, etc. 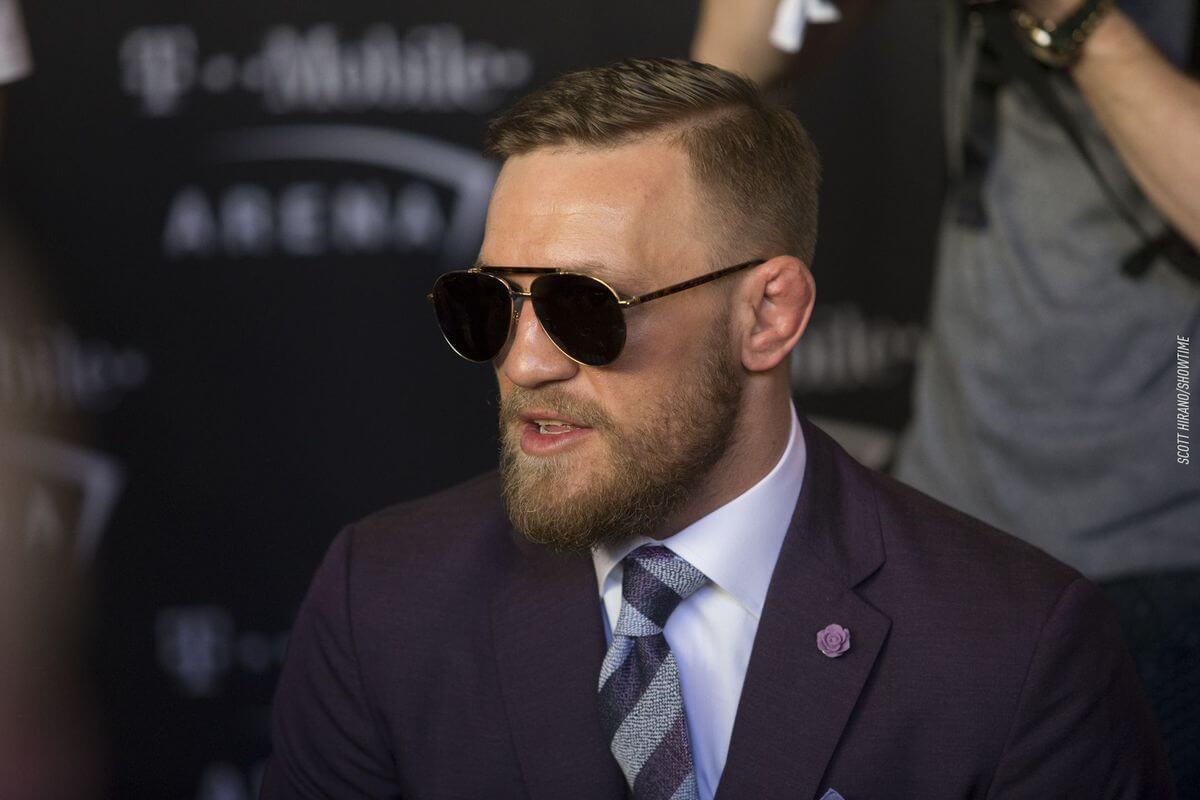 He is a 30 year old athlete performing mixed martial arts. He is estimated to be worth about $99 million as on 6th May, 2018. His endorsement earnings are nearly $14 million. He is the former Ultimate Fighting Championship featherweight and lightweight champion. His endorsement includes Burger King, Beats by Dre, Monster Energy, David August, Betsafe, etc. The 26 year old Brazilian soccer player is of a net worth of $90 millions as on 6th May, 2018. His estimated earnings from endorsement is about $17 million. He plays as the forward for French club Paris Saint-Germain and the Brazil national team. He is widely known and praised for his skills in dribbling, finishing, skill, speed and ability to play with both feet. He is considered as one of the best soccer players of the world. He has associated himself with global sponsors like Nike, Red Bull, Gillette, McDonalds and Beats by Dre. This 33 years old Basketball player was estimated to be worth $85.5 million as on 6th May,2018. He earns about $52 millions from endorsements. He is the youngest player to have reached 30,000 career points till date. He plays for the Los Angeles Lakers of the National Basketball Association (NBA). He is often considered as the greatest basketball players of all time. He has accomplished extensively including 4 NBA Most Valuable Player awards, 3 NBA Finals MVP Awards, 2 Olympic Gold Medals, 3 All-Star Game MVP Awards, and an NBA Scoring Title. 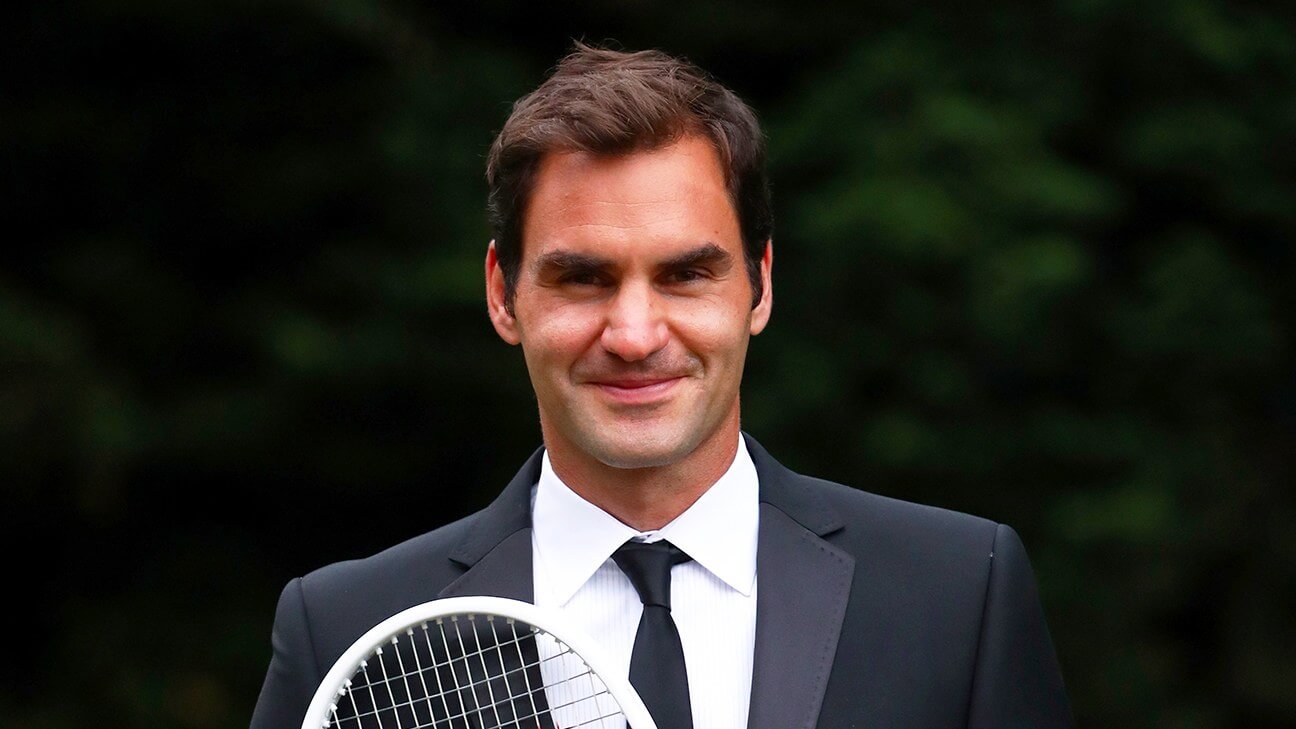 He is a 37 year old tennis player with an estimated worth of $77.2 millions. His total income from endorsements is $65 million. He is the greatest men’s tennis player of all times. Federer is ranked No. 3 in men’s single tennis by the Association of Tennis Professionals. He has 20 Grand Slam single titles creating a history. He was in the No.1 rank in  the ATP list for a total of 310 weeks, including a record of 237 consecutive weeks. His partners include Wilson, Mercedes, Rolex, Lindt, Jura, Sunrise and NetJets. 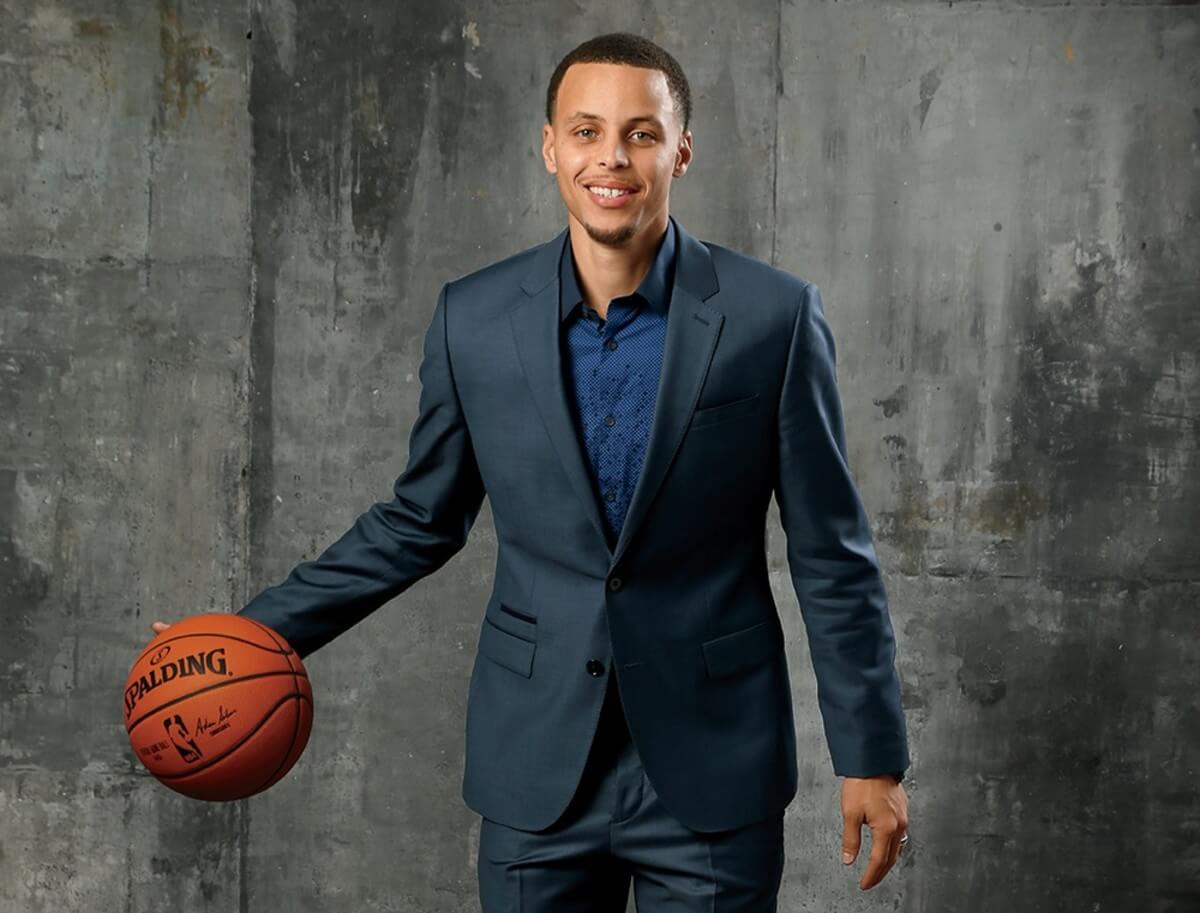 The 30 year old Basketball player is estimated to be worth $76.9 million as on 6th May, 2018. His total income from endorsements is about $45 million. He is a player for the Golden State Warriors of the National Basketball Association. He is often considered the greatest shooter in NBA history.  His endorsement partners include Under Armour, Chse, Vivo, JBL, Nissan, etc. 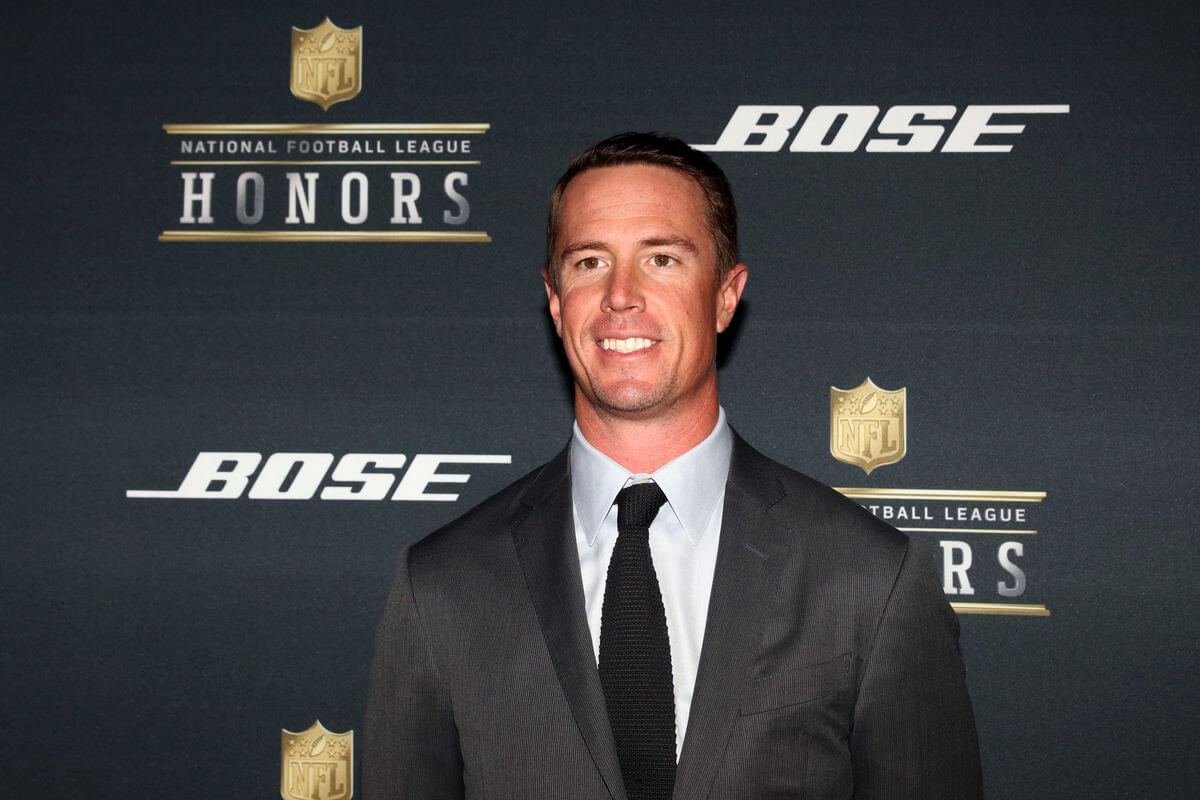 The 33 year old football players is of a net worth of $67.3 million and a total income from the endorsement is calculated to be $5 million. He plays for the Atlanta Falcons of the National Football League. His endorsement profile includes brands like Nike, Gatorade, Delta Airlines, IBM, Mercedes Benz and Banana Republic. 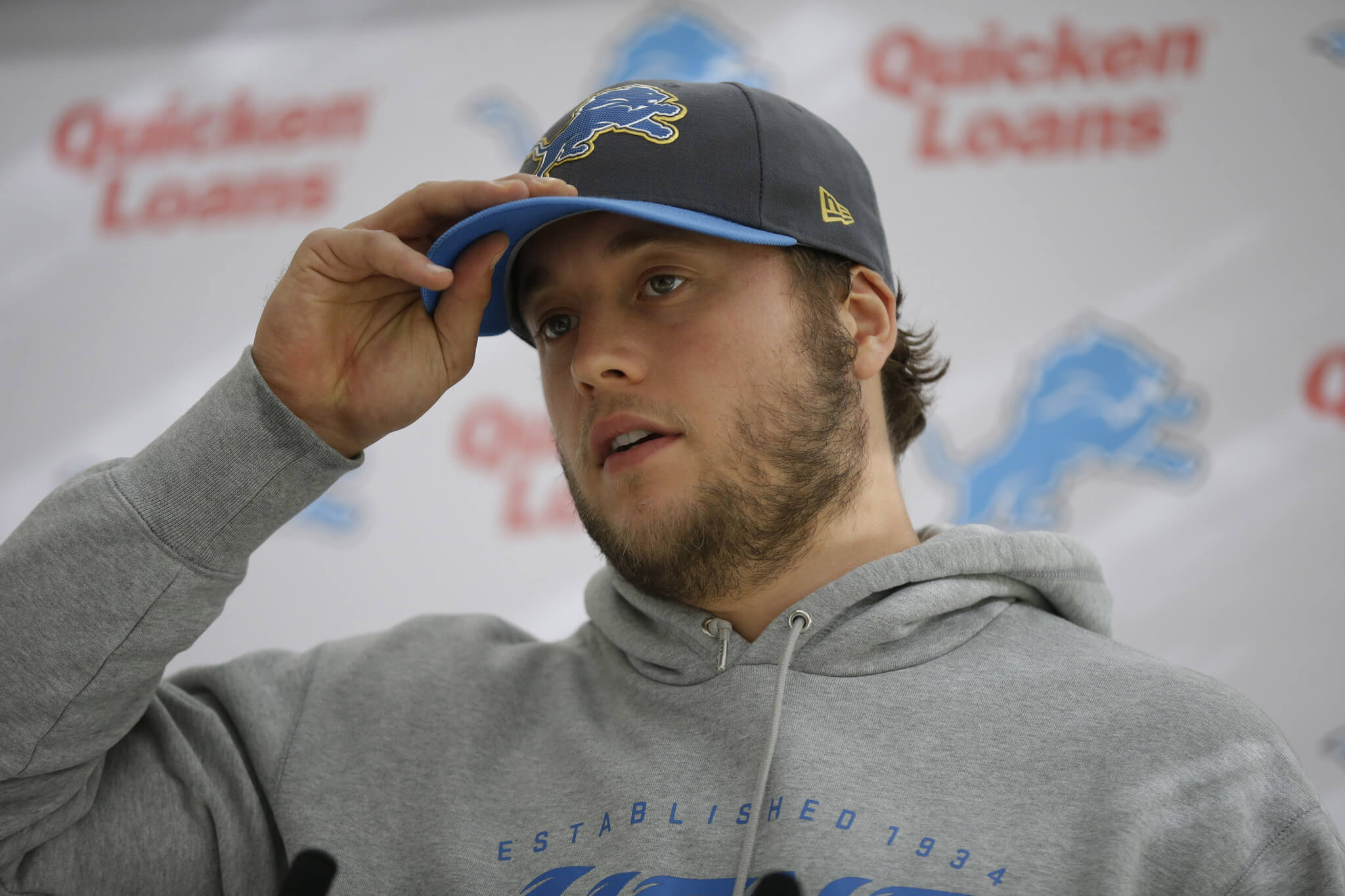 The 30 year old Football player from the United States is estimated to worth $59.5 million as on 6th May, 2018. He earns about $2 million from endorsements. He plays for Detroit Lions of the National Football League. He endorses PepsiCo, Nike, Fanatics, Blue Cross, Ford Motors, Panini and St.Joe’s Hospital.