Shreyas Iyer a solution for the No. 4 batting position?
Skip to content
Cricket ICC CWC 2019

Shreyas a solution for the No. 4: Though Virat Kohli might have won the Player of the Match awards in both the legitimate ODI games and also becoming the only player to score 20,000 runs in a decade, India’s biggest positive from the series was the coming good of Shreyas Iyer. 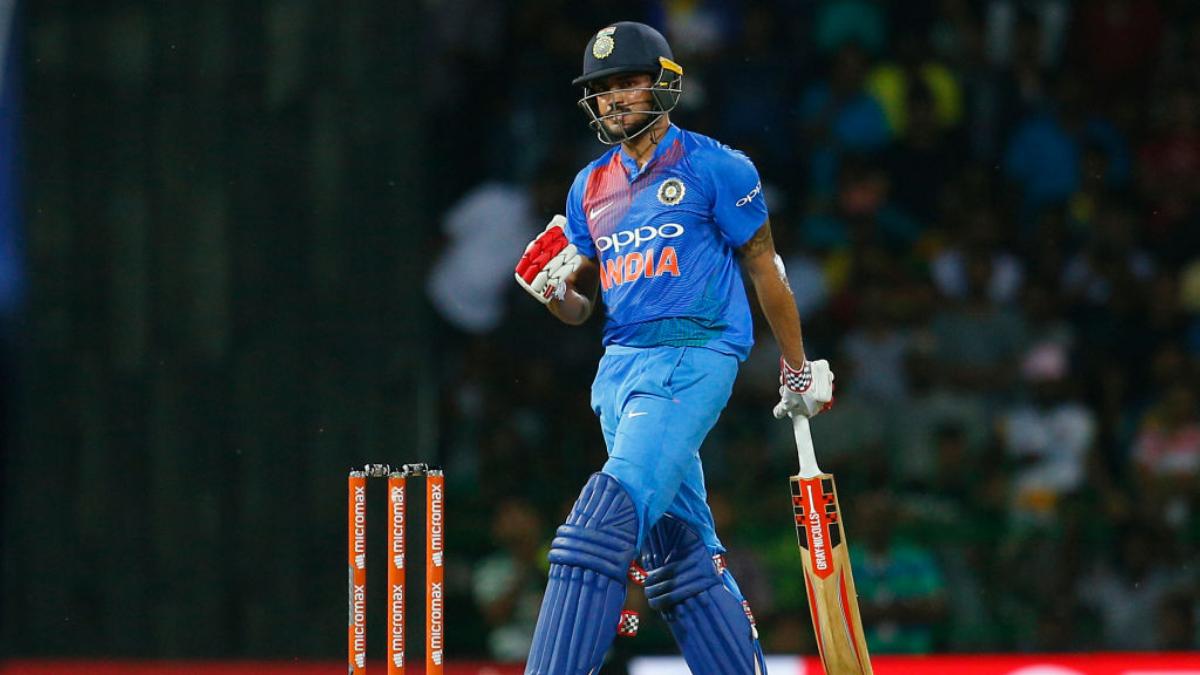 Shreyas Iyer not only got runs, and at good pace, but his temperament, and composure was outstanding. After Rishab Pant’s innings that gave a feeling of a storm, his conduct brought about calmness and appeared to be god’s answer to India’s woes.

Shreyas Iyer scored at over a run a ball without taking risks, and playing along the ground, and seemed to be in a similar mould as Virat Kohli.

Ever since India’s defeat to Pakistan in the 2017 Champions Trophy final, where the Indian batting rattled after the failures of the top three batsmen Rohit Sharma, Shikhar Dhawan and Virat Kohli, the Number 4 spot has been a constant issue.

Since then, Indian cricket had been looking for someone who could fill in the No. 4 void and be an answer to the middle order muddle for team India. A big reason for India’s disappointment at the 2019 World Cup was down to the instability at that slot which then passed on the pressure to the next batsmen, causing a stir.

The primary tasks, thus, after the World Cup let-down, was to rearrange the middle-order, and in came a trial for Shreyas Iyer, after he was inducted in the team for the West Indies tour.

The 24-year-old from Maharashtra didn’t get a chance to play during the T20 series, but was inducted in the playing XI for the ODI’s

He didn’t get a chance to bat in the first ODI as it was a wash-out, however, in the next two games, Iyer played valuable knocks that helped his team in winning those games. The team management persisted with Rishabh Pant at No.4, where he batted in the World Cup as well, after being brought into the team, and Iyer got his chance at No. 5. He not only took it positively, he played his innings with maturity and responsibility. It wasn’t just about the runs, but also his attitude and approach towards scoring the runs, which were enough to prove why he can be a permanent fix for the side’s woes at the no. 4 batting position.

Iyer, the captain of the Delhi Capitals was in a good form during this year’s IPL season. Skipper Virat Kohli appreciated him by saying that “Iyer at another end of the batting takes the pressure off from you while chasing”.

Former Indian skipper Sunil Gavaskar left no stone unturned in heaping praise for Iyer as he said, “He has grabbed his opportunity. He came at No. 5. He had plenty of overs. He had the company of his skipper, Virat Kohli. Nothing quite like it because the skipper takes the pressure off you.”

“The best place to learn in cricket is the non-striker’s end. That’s what Shreyas Iyer was doing with Virat Kohli at the other end,” he added.

Earlier, India team has experimented quite a lot with so many batsmen at the no. 4 position, none of them have been able to become a permanent solution at that position. Nevertheless, the inclusion of Shreyas Iyer might have added to the confidence of the skipper and the selectors.

The 24-year-old had been scoring runs consistently in domestic cricket over the years. A tally of 4,592 runs in 54 first-class matches at an outstanding average of 52.18 serve testimony of his quality as a batsman. Moreover, a tally of around 2,905 runs at an average of 43.05 in List A cricket and 2815 runs at an average of 31.98 in 101 T20 matches gives a very clear idea of his capabilities that has mainly come from batting in the middle order.

With his recent performance in the just-concluded ODI series with West Indies, Iyer has almost cemented his place in the team and can be a probable fix for the No. 4 batsman. Asking about the same question in the press conference, Iyer responded by saying, “Personally, I am not thinking about batting at No 4. I want to be someone who is very flexible batting at any number or if you go into any situation you should be able to grab that opportunity and make the best use of it”.