Riding on the performance of World No. 2 Tennis star Novak Djokovic, Serbia lifted the inaugural ATP Cup title with a 2-1 win over Spain at the Ken Rosewall Arena in Sydney.

The new 24-team competition saw it finally going down to a deciding-doubles match after Djokovic outclassed World No. 1, Rafael Nadal, in the second singles tie to level proceedings between the teams. 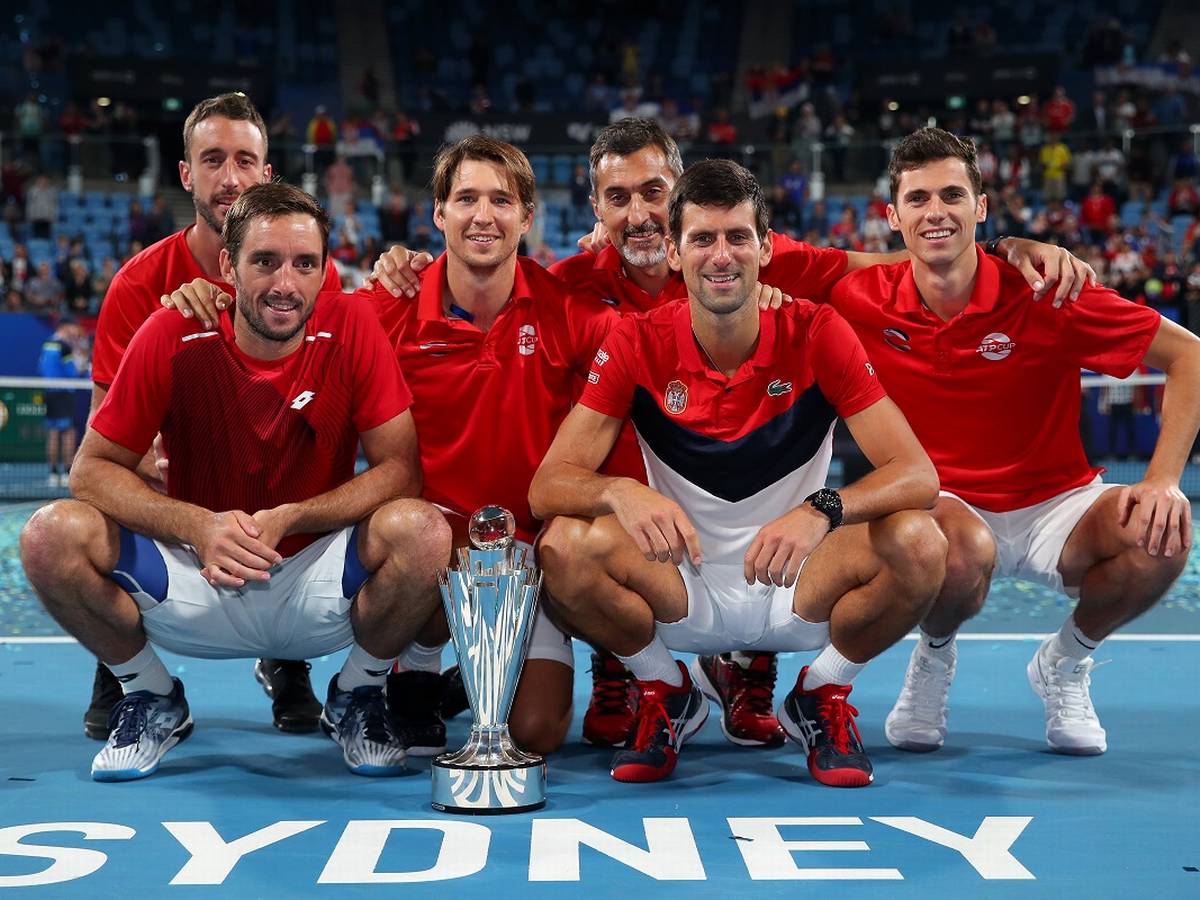 Spain, who are the current Davis Cup champions after winning the multi-nation tournament at the end of November, opted not to field Nadal in the all-important doubles match and instead partnered Pablo Carreno Busta and Feliciano Lopez together.

With the final locked at 1-1 after the singles were shared, Djokovic partnered veteran Victor Troicki to beat Spain’s Pablo Carreno Busta and Feliciano Lopez 6-3, 6-4 and win the title. The 16-times Grand Slam champion proved to be a calming influence throughout, especially after the Serbian pair fell behind early in the match. 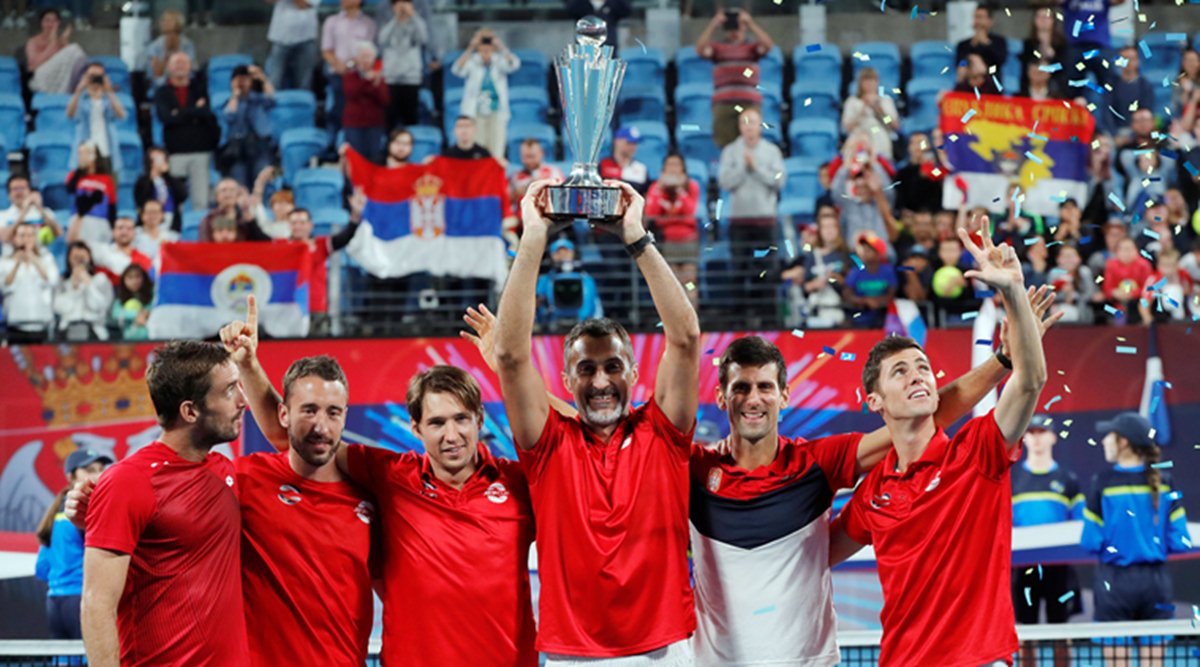 After lifting the trophy, Djokovic said “I’ll remember this experience for the rest of my life.

“It’s one of the nicest moments in my career for sure.

“I’ve been very fortunate and blessed to have had an amazing career these last 15 years.

“The crowd carried us to this victory. I have never experienced this atmosphere on a court before.

“We won the 2010 Davis Cup. After that, all our individual careers went upwards and we experienced the best results of our careers

“Hopefully this trophy will boost our confidence, especially the young players who have huge potential.”

Troicki, 33, said: “I have played with Novak since I was 9-10. So to share this moment on the court with him, I cannot describe it.

“It’s unreal. I want to thank the whole team. We had a slow start but luckily we came back really strong.”

Nadal who opted against playing the crucial doubles match because his “level of energy was a little bit lower than usual”.

He said: “It has been a pleasure to have been part of this great team and group of friends. It has been a great event. Next year we will be back and fighting again.”

Earlier, In the first tie of the final, Roberto Bautista Agut had too much for Dusan Lajovic to handle and beat the Serbian 7-5 6-1.