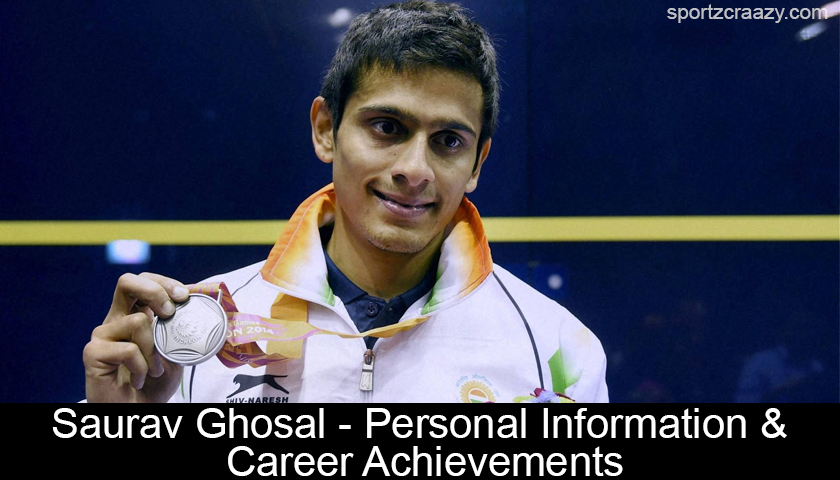 An Introduction to Saurav Ghosal

Another one of the main reasons for the immense fame enjoyed by Saurav is the fact that he has achieved many things that no Indian squash player has done in the history of Indian sports, making him not only one of the very best active players, but also one of the most memorable players of Indian squash. One of the main achievements of this famous player is being the first Indian to have reached the Quarterfinals of the World Squash Championship in Manchester, England. This has always been a tournament for the most elite of Squash players, and no Indian went there before Saurav surpassed expectations and reached the Quarter finals.

Till date, he has a total of 5 Professional titles to his name, and almost all of them are quite tough tournaments where only the very best squash players are invited to play. 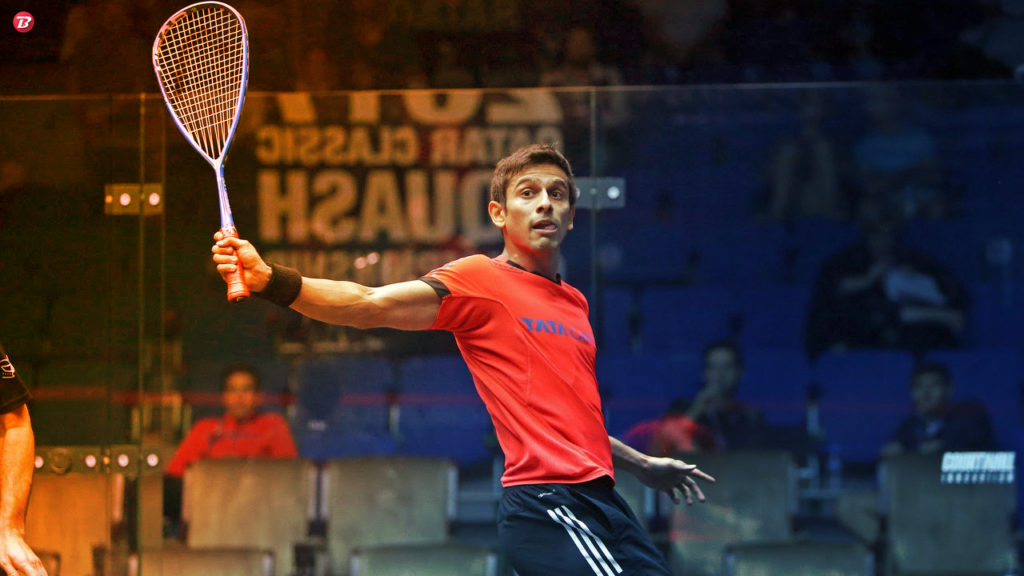 Saurav Ghosal was born on 10th August 1986, in Kolkata, West Bengal, India. Kolkata is one of the largest cities in the entirety of India, and being born there allowed Saurav the correct opportunities and training he needed in order to be successful on the path of professional squash.

He stands a man of average height at 5 feet, 6 inches. A light man, he weighs in at 65 kilograms.

Saurav turned professional in 2003 and has since then gone on to become one of the best squash players in the country. 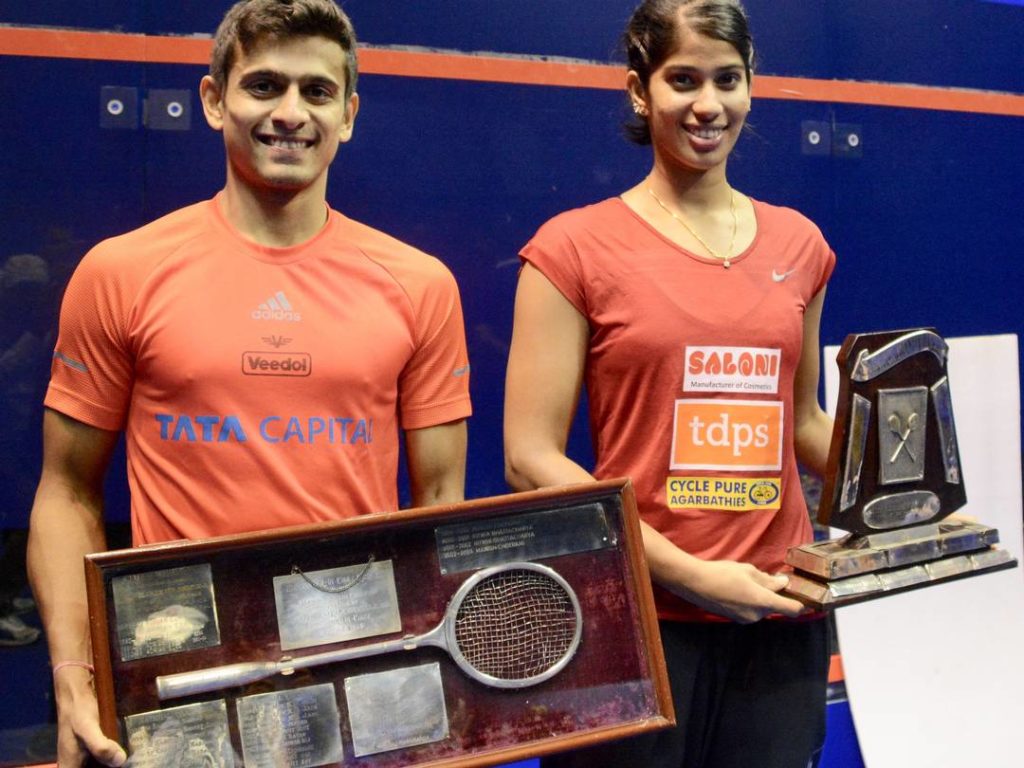 2013 Manchester World Squash Championship: This is one of the matches that Saurav is known for all over the world, and is indeed the match that made him one of the foremost current Indian squash players. He was the first Indian in history to have reached the Quarter Finals of this tournament, as this tournament has some of the best players from around the entire world.

2006 New Delhi National Championships: A true example of unparalleled finesse displayed by Saurav while playing, this match was one of the most important matches of his career, as it was the tournament that would decide the next national Squash champion. In a twist that nobody could have predicted, Saurav ended up defeating the national champion, and thus become known as the National Squash Champion of India.

2006 Doha Asian Games: Again, Saurav amazed the world with his playing prowess in Squash as he won a bronze medal in squash at the 2006 Doha Asian Games. Another one in a string of good tournaments for him, this medal earned him additional glory in his home country. 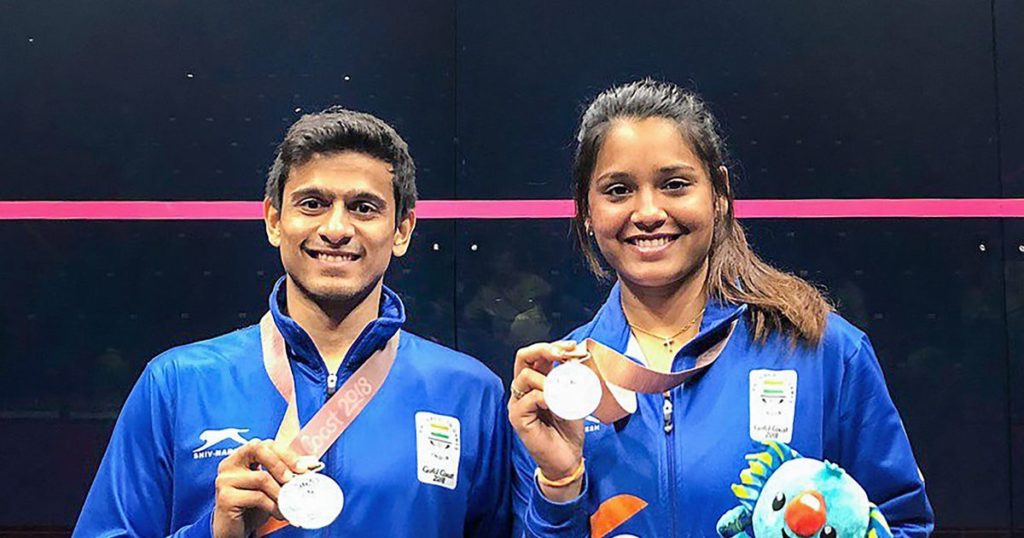 Arjuna Award: Saurav Ghosal was given the Arjuna award by the President of India for the efforts he made playing Squash while representing India. As he has won quite a lot of medals for his country, he was recognized as one of the most important sportsmen of the year by the Indian Government.