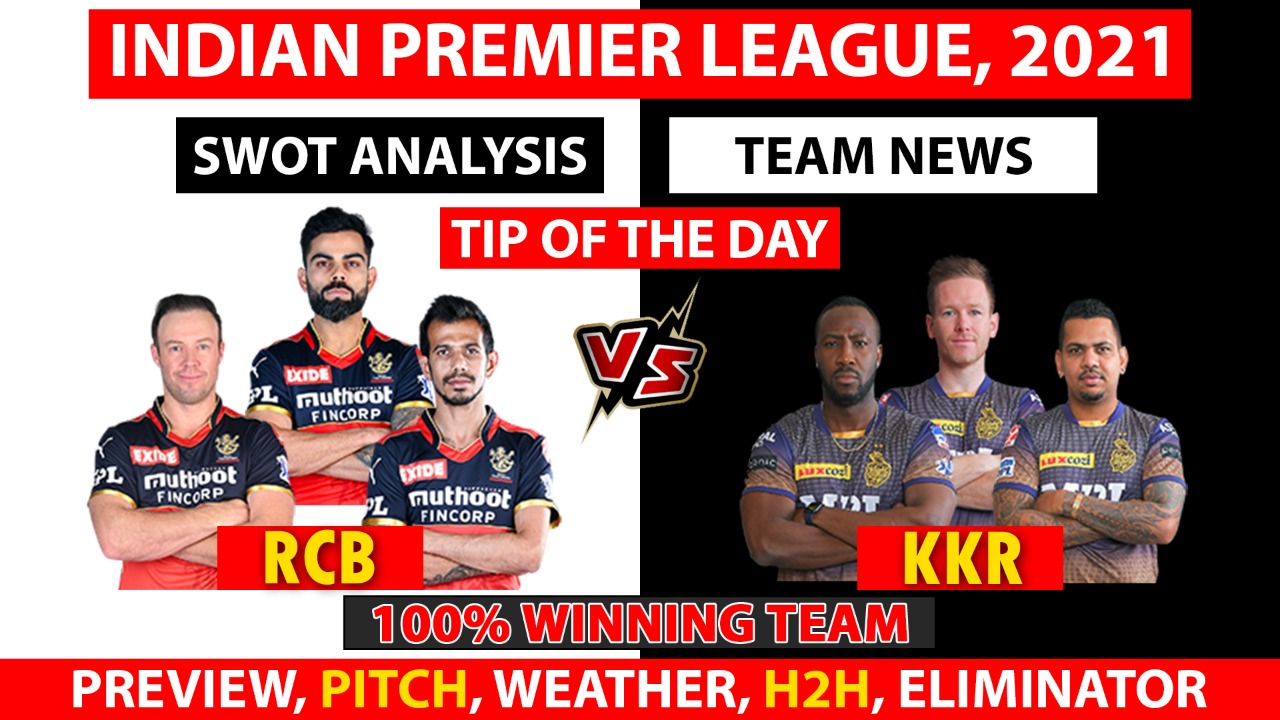 Kolkata Knight Riders had a poor start to the league but in the second half, they were able to turn around. On the other hand, Royal Challengers Bangalore remained consistent in the second phase and booked the seat to the qualifiers. Ahead of the RCB vs KKR game, here is our prediction.

Kolkata Knight Riders turned their season around with the introduction of new players in the league. Few players turned up for the team and helped them to pip the competition. KKR will bank on the same players to book the ticket for Qualifiers 2.

Lockie Ferguson along with Varun Chakravarthy is the pick of the bowlers for the team. The team will bank on the experience of these players on Monday.

Though RCB lost the initial games of their second phase, they bounced back soon and booked the spot in playoffs with two games remaining in their hand. All players have contributed to the team’s performance and this is an ominous sign for the skipper.

Royal Challengers Bangalore has multiple key players in the ongoing campaign. With less dependence on AB de Villiers, they are able to close out the games. For the game against KKR, Virat Kohli, Yuzuvendra Chahal, and Harshal Patel for team.

Harshal Patel is on the verge of breaking Dwayne Bravo’s record for most wickets in an IPL season whereas Chahal is making a point to the selectors. He has helped the team to stem the run flow.

Captain: Glenn Maxwell: The Australian all-rounder is on top of his form in the ongoing edition of the Indian Premier League. He can impact with both bat and ball.

Vice-captain: Virat Kohli: The skipper of the Royal Challengers Bangalore has failed to create an impact in the last few games. He will be on the prowl to score runs. 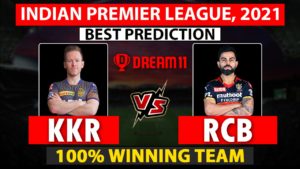 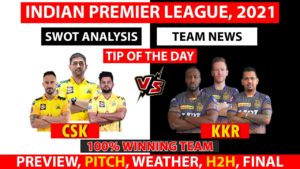 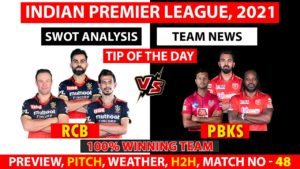