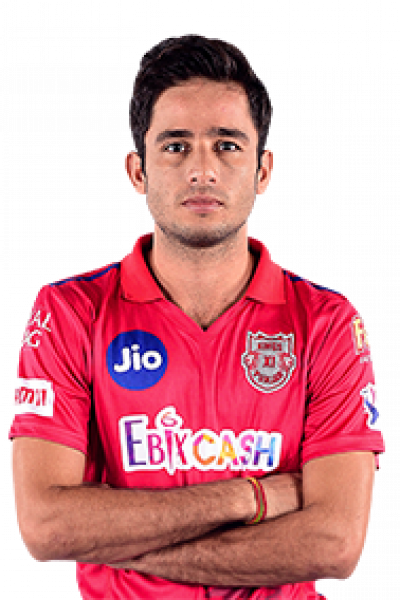 Ravi Bishnoi is an Indian cricketer. He plays for Rajasthan in domestic cricket and for Kings XI Punjab in the Indian Premier League. He played for India in the 2020 Under-19 Cricket World Cup and finished as the tournament’s highest wicket-taker. 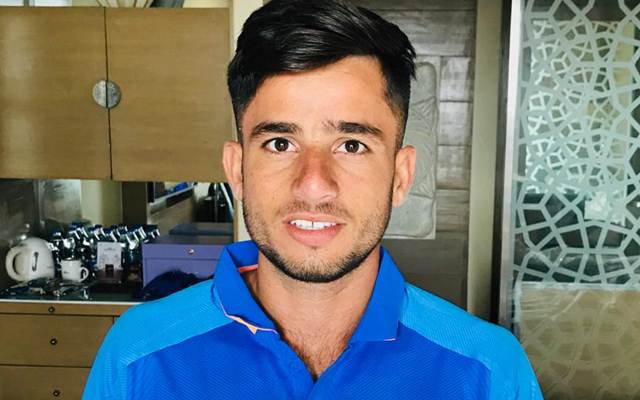 Bishnoi was born and raised in Jodhpur, Rajasthan. Due to the lack of cricket culture and facilities in West Rajasthan, he along with his friends and with the help of two coaches built a cricket academy named Spartans Cricket Academy where they themselves did all the mason work owing to financial difficulties so that he could train. He was snubbed for the U-16 trials once and for the U-19 trial twice by the selectors before his coaches asked them to give him another chance and finally got selected for the U-19 Rajasthan squad.

In December 2019, he was named in India’s squad for the 2020 Under-19 Cricket World Cup. On 21 January 2020, in India’s match against Japan, Bishnoi took four wickets without conceding a run, before finishing his spell with four wickets for five runs from eight overs, with India winning by ten wickets, and he was named the man of the match. 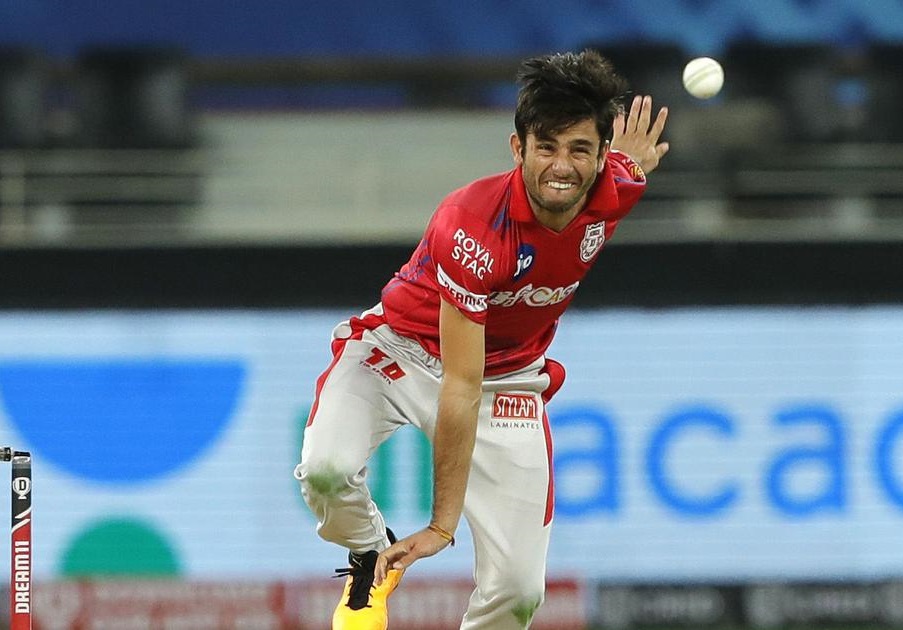 Ravi Bishnoi was bought by Kings XI Punjab ahead of the 2020 Indian Premier League. On 20 September 2020, Bishnoi made his IPL debut against Delhi Capitals and picked up Rishabh Pant as his maiden wicket and finished with the bowling figures 1/22 in four overs, but ended up on the losing side.