20-year-old Sarpreet Singh had a fantastic 2019. The Kiwi international’s performance at the U-20 FIFA World Cup impressed Bundesliga giants Bayern Munich and within weeks, he was brought on board for an undisclosed fee.

As he made his first-team debut as a substitute in Bayern’s 6-1 win against Werder Bremen on December 14, 2019, he became the first footballer of Indian descent to play in the Bundesliga. It was a dream come true for the youngster. 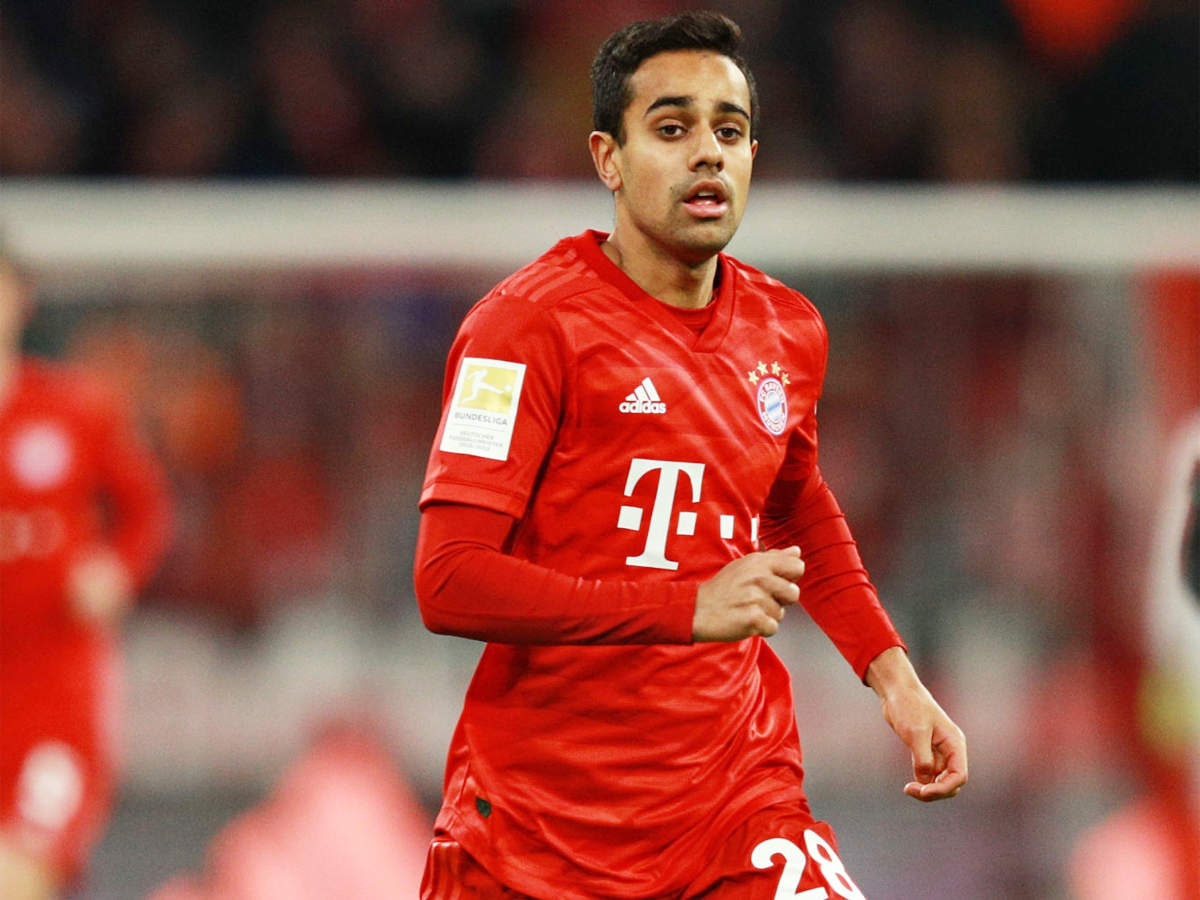 “​My football journey has been a crazy one so far and I have enjoyed the ride. When I was 15, I decided to move to Wellington to join the Wellington Pheonix. I had a good U-20 World Cup and was picked up by Bayern,” Sarpreet told Goal.com.


Speaking about his debut, Sarpreet said, “The coach is never going to tell you if you are going to come on. It was like any other game for me, I don’t change my routine ​and change my ways just for a big game. It is important to be consistent. I prepared for the same way I do for every other game I have played in my career. 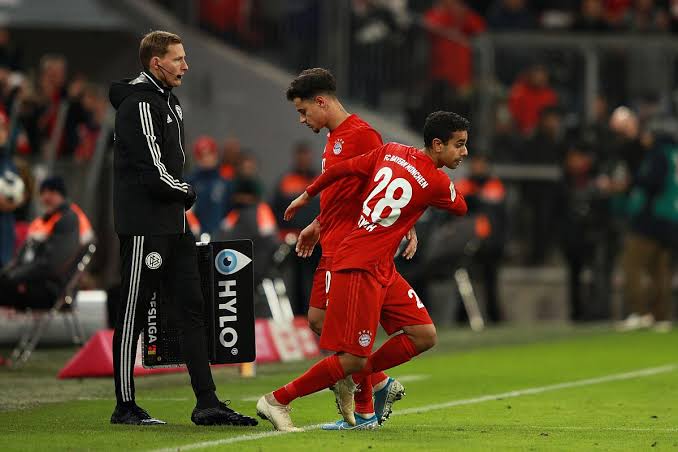 “It was a dream come true, for someone from an Indian background growing up in New Zealand, it was quite a special moment. Hopefully, I can inspire the next generation of kids to work hard and hopeful push hard for bigger and better things.”

Sarpreet has also played in India thrice and was part of the Kiwi team who participated in the Intercontinental Cup in 2018. He also spoke about Indian football wherein his former teammates Roy Krishna and David Williams from Wellington Pheonix are playing.

“Playing in India was special. India played well. There are a few boys that I have played with who play in India now. It is good to see Indian football improving.

“Roy (Krishna) was obviously the best player in A-League last season. David was his partner, they are a deadly duo. I think they bring the standards to a higher level, you always need that to push the local players. They are two examples of great professionals.

“Roy looked after me, showed me the way. I often have conversations with both of them. From what he tells me, it is a good league and everything is quite professional.” 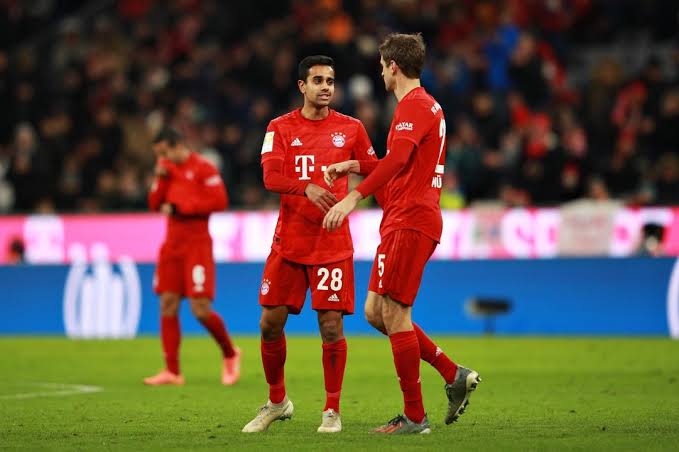 Sarpreet also disclosed that it is professionalism which has motivated him in the Bundesliga. Having featured for Bayern reserves regularly, the New Zealand international wants to now make an impact for the first team.

“I have learnt what it takes to be a professional at this level. To be able to learn from the world’s best players is special to me. It is a dream come true but at the same time, I am here so I have to push and try and compete with these guys,” he said.

The Kiwi forward also asked young Indian footballers to trust the process and work hard in their dream of playing for European clubs.

“It is possible (for Indian kids to get to European clubs). There are a lot of good players and they can get chances. It is about trusting the process, you can’t just do it in one week, you have to do it for years and years. From what I hear from Roy, the facilities are getting better, they do similar training to what we do here.”