In an AIFF General meeting held on Monday, the president of All India Football Federation (AIFF), Praful Patel opined that hosting the U-17 Women’s World Cup in India will “provide global recognition” to Indian football and Women football. The AIFF’s Annual General Meeting was graced by Kushal Das, senior vice-president Subrata Dutta, KMI Mather, Manvendra Singh and all executive committee members among others. However, there were no representatives from two states, Rajasthan and Jammu and Kashmir. 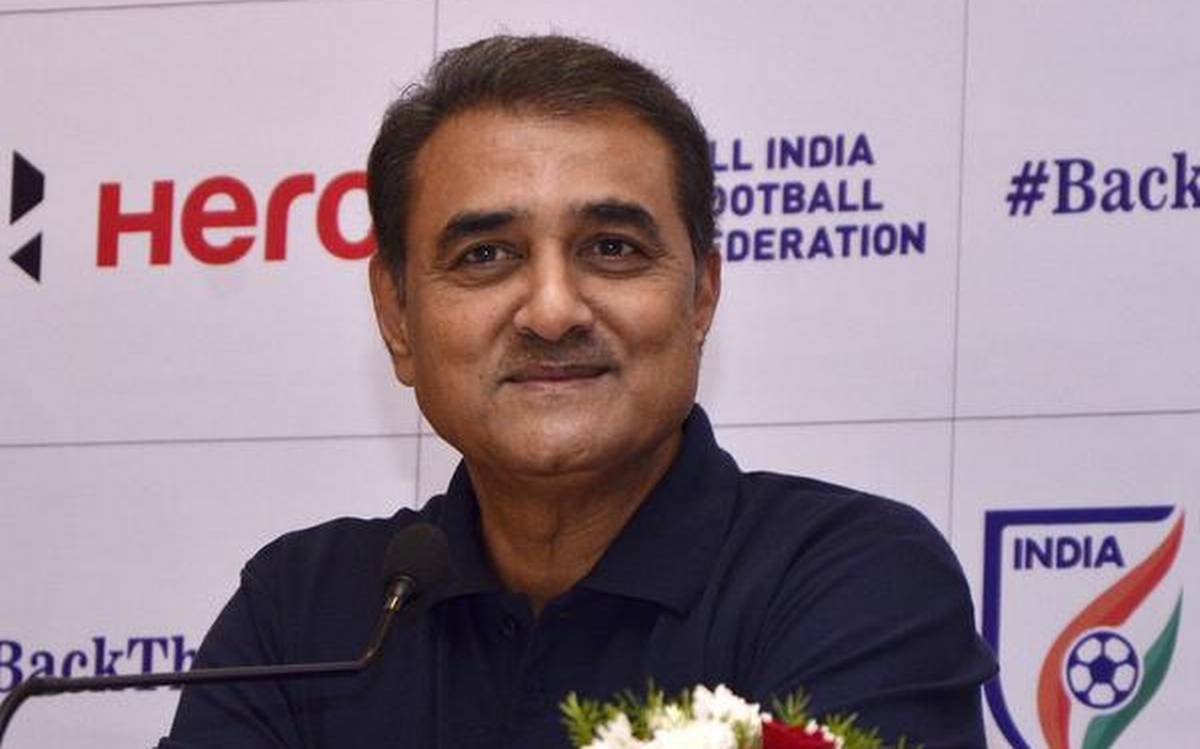 “In 2020 we host FIFA U17 Women’s World Cup which will provide global recognition to Indian football. You need to go back to the FIFA U-17 World Cup India 2017 to understand the impact which it had in Indian football society, and also among FIFA and AFC,” Patel stated.

“The number of programmes, especially at the grassroots level have increased by manifolds in the last 10 years. Grassroots, training and development, coaching courses have been working in tandem.

“New academies, facilities in schools, basic grooming and conditioning are some aspects which we’re working on relentlessly. It’s not an overnight process.”

Mr.Patel called on the FIFA, Asian Football Confederation (AFC) and all member national associations for support. 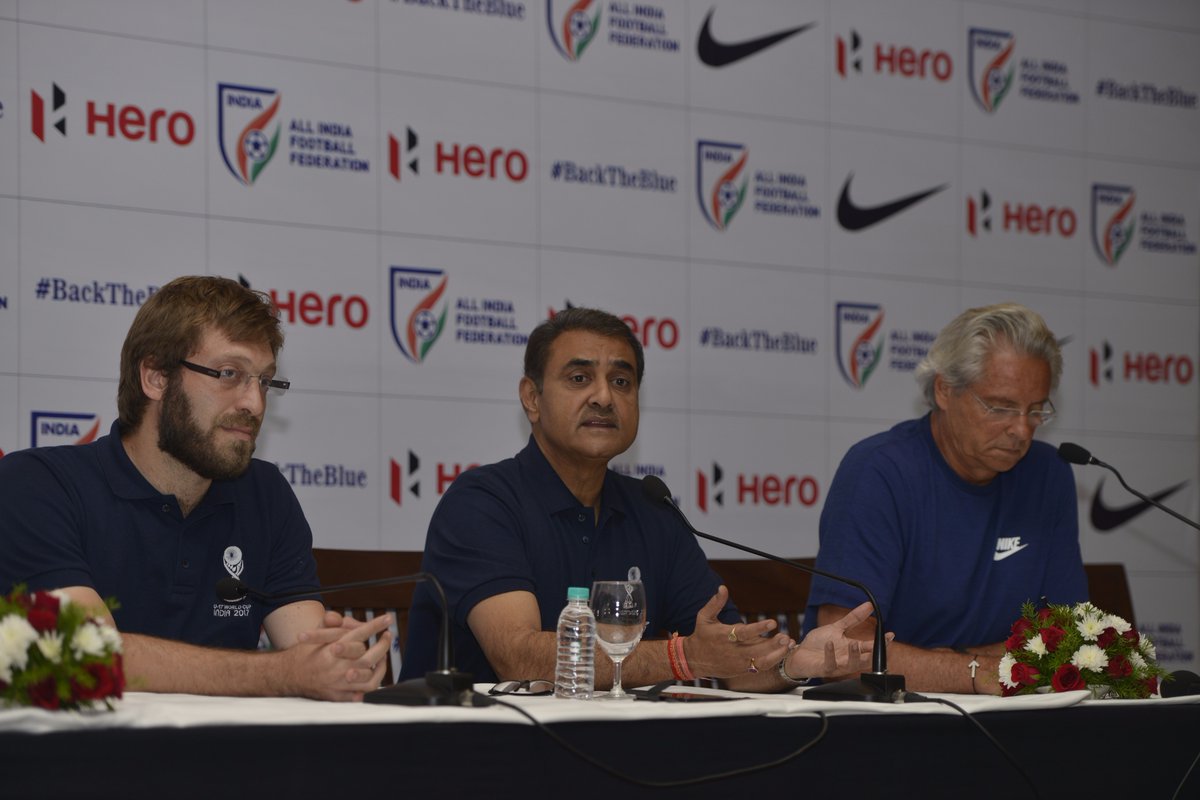 “We have encountered many challenges and have come a long way. But we have to do much better. We need active support, cooperation from each State Association, the associate members as well as the support of parent body FIFA and AFC to scale to newer heights.”

Talking about the increased participation in the Golden Baby Leagues, Praful Patel said;

”The Golden Baby League focuses towards enjoyment and interaction. It was a big success last year and is even bigger this year,”

“While 11 states took part last year, it has increased to 21 this year. The number of League operators have increased from 83 to 120 while the number of registered kids have surpassed 30000 this year. 21,471 kids participated in the League last year.”He also made a mention of the Indian women’s senior team playing 32 international matches in 2019, an increase of 300 per cent from last year.