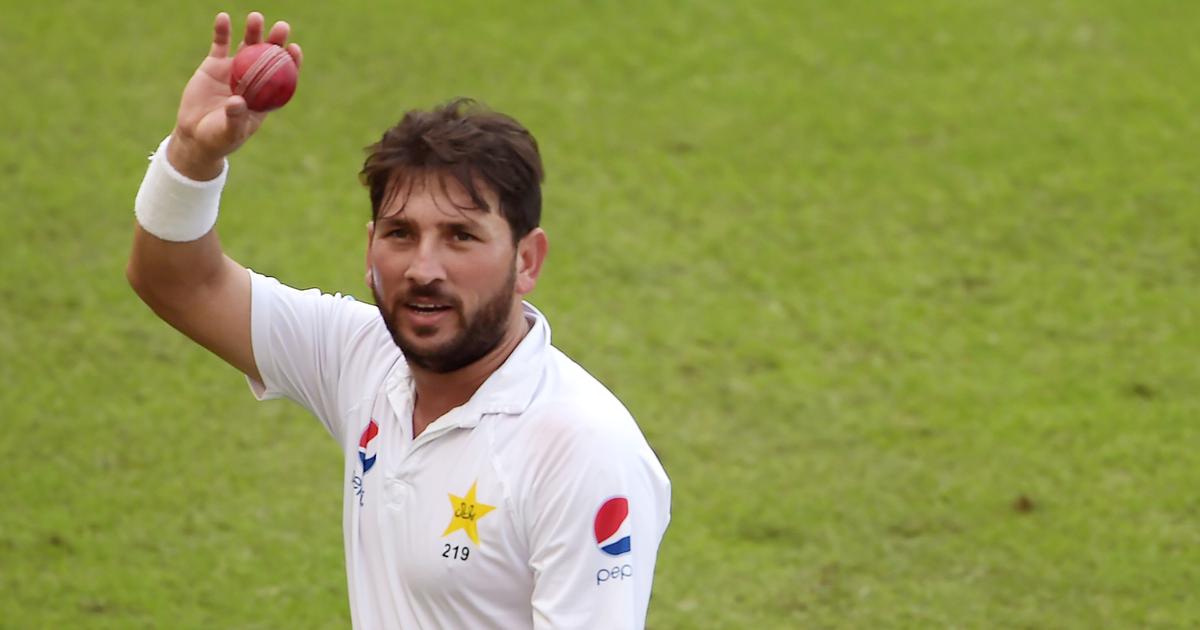 Pakistan’s spinner Yasir Shah has said that he is hoping that pitches in England turn out to be spinner-friendly in the upcoming series between England vs Pakistan.

The 33-year-old wrist-spinner believes that the dry pitches in the upcoming series at the end of this month will assist him in bowling to the vigorous England batting lineup.

Shah has been closely working with the former Pakistan spinner Mushtaq Ahmed on his bowling variations especially googlies which he hopes to use against England during the test series.

“My googly is coming out well. In the two-day match, all the googlies I bowled landed well and spun well. I think it will be my most important weapon.” Shah was quoted as saying by ICC.

“Counties usually sign spinners for July to September because, in these three months, spinners get help on dry wickets,” he added.

Pakistani players reached the UK last Sunday as they will now serve 14 days of self-isolation protocol before resuming their training after travelling to Derbyshire on July 13.

Looking forward to welcoming you to @EmiratesOT soon, @TheRealPCB ? pic.twitter.com/jQQehpcJSA

Shah also believes that googlies that he has been working on could be the ” most important weapon” against the home side in the test series, enough to falter their entire batting lineup. Yasir also said that he is also working on his batting as it will increase the depth of his team’s lower order.

The spinner has so far scored 707 runs in Tests after 39 matches. His highest score is 113 that came against the Australian team last year and he with the same intention he mulls on improving his batting.

The first test match between Pakistan and England will take place at Old Trafford from August 5, next month, followed by the second and third test matches in Southampton August 13 and August 21 respectively.