Imam Ul Haq MeToo Controversy: Pakistani cricketer Imam Ul Haq, who has been a part of the Pakistan cricket team despite criticism on his display, has landed himself in a huge controversy. The batsman, who is said to have come into the National squad because of his Uncle Inzamam-Ul-Haq being the Chief Selector of the National Team, has been ruffed by experts time and again.

He has been exposed by a girl on twitter who posted a tweet revealing his real face in front of the world. She accused him of having multiple affairs with different girls leaking a series of Whatsapp chat screenshots, and Instagram chats as well.

The batsman who had a bad World Cup outing, has been totally exposed on twitter and now the cricketer may find himself in a deeper trouble.

In a series of chat screenshots posted on twitter, Imam can be seen making out with one girl by giving her the information of his whereabouts and addressing her with Sugar coated lines. While in other chats, he can be seen manipulating a girl by emotionally blackmailing her. In others, he can be seen arguing with a girl and stooping down to low levels of talk.

Since he is a national figure, his actions are not justified at all and it is a big matter of concern for the Pakistan Cricket Board (PCB). In the development of the news, they have not taken any action over this issue yet, but that might change. Any action taken against him, may directly hamper his career.

Meanwhile, this #MeeToo controversy has divided the Netizens over this issue; with one aspect bashing the left handed cricketer and the other part is supporting him on this issue.

It was her choice to go meet him in his bedrooms!
Girl did you took permission from social media to be physical with lier ???
This ain't no Harrasment 😡
Idk y they always endsup on social media and trying to be victim for something they did on their own. #Imamulhaq #MeToo pic.twitter.com/7RoEqIh0Ht

He called on Skype? Who kept picking up? Who kept watching and committing Immoral acts? #Imamulhaq alone? NO.
It’s consensual.
They’re playing women card here which is not acceptable.

One of the users who supported Imam made a strong point from his side by saying that he should also expose those girls he had affairs within her tweet.

Here is the list of the controversial tweets and chat screenshots that exposed him: 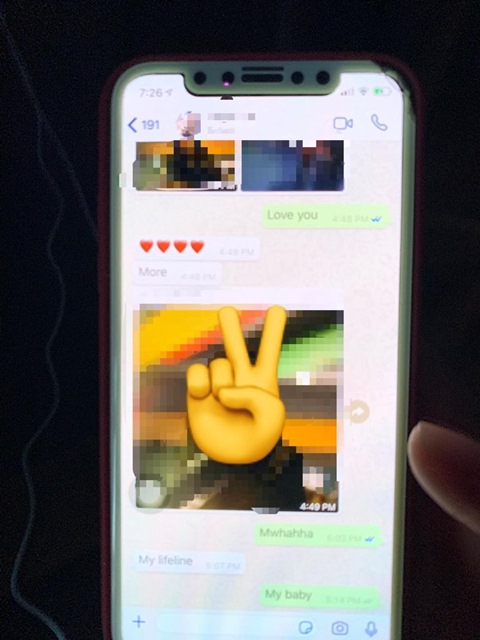 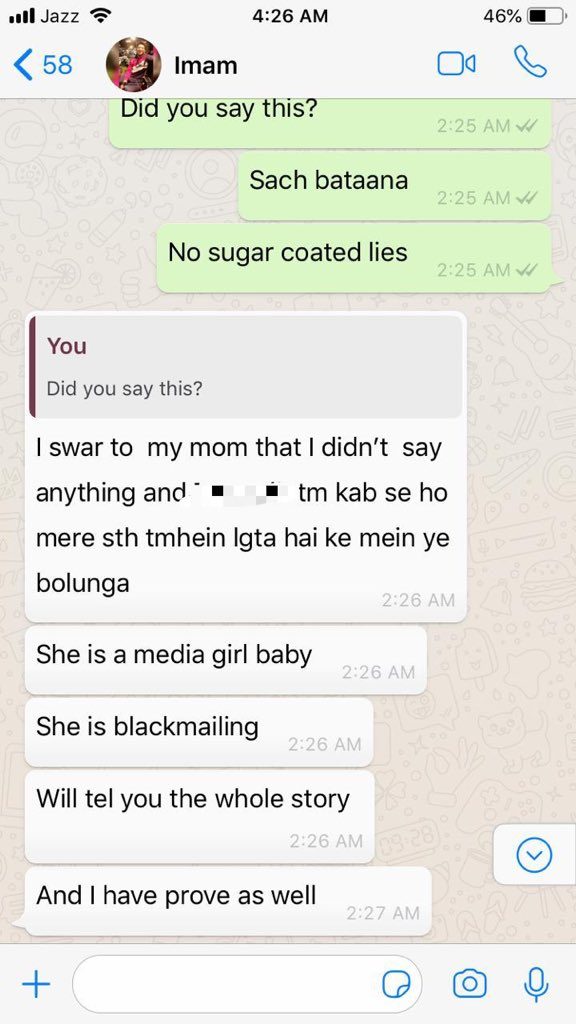 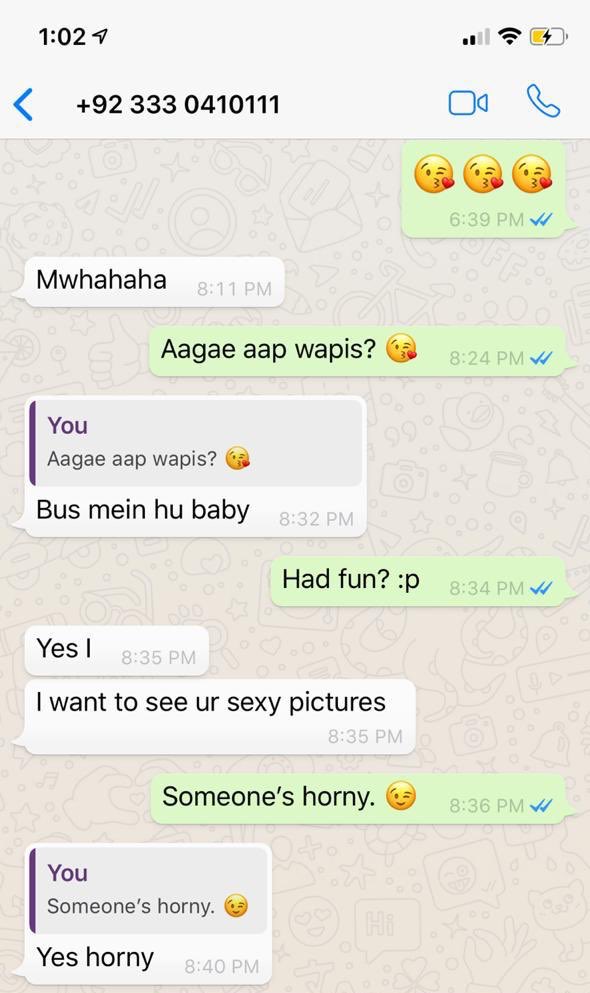 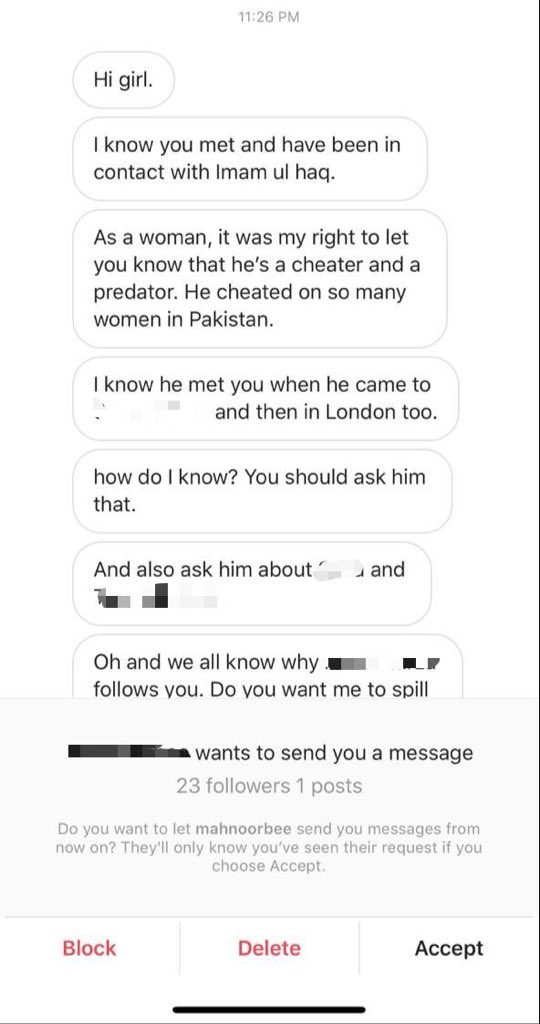 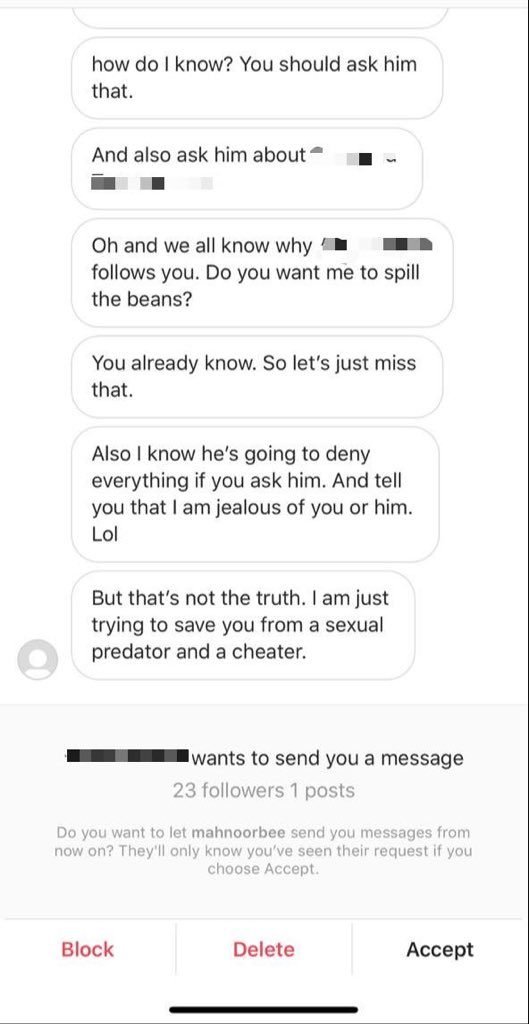