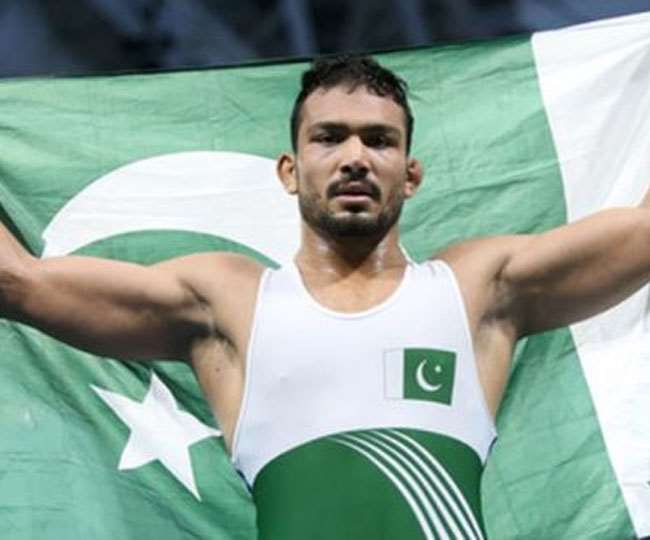 The uncertainty over Pakistani wrestlers playing in the Asian Championships to be held from 18 to 23 February finally ended after the government granted the visa. On the other hand, the Chinese wrestlers were denied visas to participate in the competition.

The six-member squad from Pakistan became the first sports team since the Phulwama attack to get a visa to participate in a sporting event in the country. The last time Pakistan played in this championship was in Delhi in 1991. The team was then at the bottom of the ninth position with a silver medal. 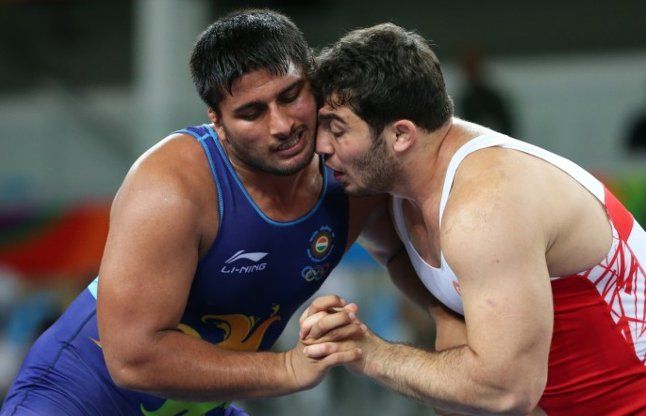 Wrestling Federation of India Secretary-General Vinod Tomar said that Pakistani wrestlers have been granted visas after the collective efforts of the Federation. Tomar said,

“I met Sports Secretary Radheshyam Jhulania on Friday Friday, immediately took up the matter with the Home Secretary. The process took some time as the embassy was ordered to grant a visa only on Saturday.”

“IOA President Narinder Batra also made a lot of efforts for this and the Pakistani team got a visa on Saturday, while most government offices are normally closed on this day,” he added.

“They have not got the visas and there are no chances of them being able to participate in the tournament now.”

It is to be noted that India stopped issuing visas to Chinese nationals from January 15 in the wake of the crisis in the country that has arisen from the deadly and highly contagious coronavirus.