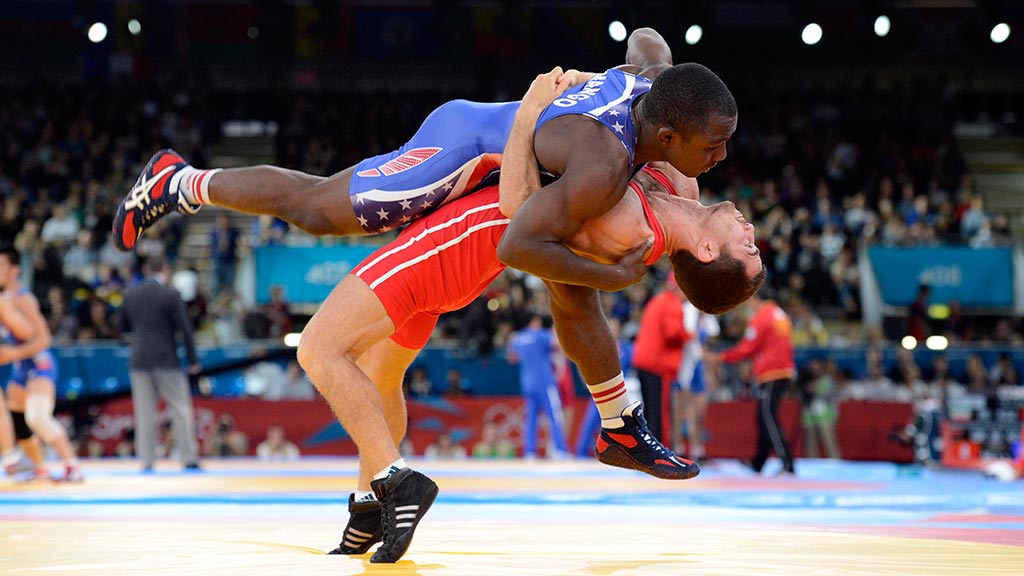 After not reaching criteria defined by United World Wrestling(UWW) bureau where the decision was taken to organize World Championships, has been replaced with the substitute event which will be called as “Individual World Cup”.

This decision was taken after all National Federation failed to reach an agreement based on the deadline given to them till November 5th 2020 to confirm their interest in allowing participants to take part in 2020 World Championships. UWW had also set a benchmark requiring that at least 8 of 10 of the top nations from the 2019 World Championships, and 70 per cent of total athletes, participate in 2020.

“We want to see our athletes compete again on the mat. It’s important to our organisation and we are committed to providing them an opportunity. There are real challenges to overcome, but we are working together to find a safe and acceptable format where our top athletes can compete in a world-class event,” United World Wrestling president Nenad Lalovic said in an official release.

Please take a moment to enjoy this perfection! 🇪🇬😱🚀 pic.twitter.com/k4CQTsJQ93

The Individual World Cup will take place in Belgrade and final schedules for this tournament will be coming out in some time. The event will have Prize pool costing around 300,000 CHF which will be divided across 30 different weight categories. Wrestling is a combat sport which involves grappling type techniques such as clinch, fighting, throws and takedowns, joint locks, pins and other grappling holds. Wrestling competes in different types and they are FreeStyle, Greco-Roman, Catch/ Submission, Judo, Sambo and others.  Wrestling is a physical competition between two competitors or sparring partners who attempt to gain a superior position over others. Wrestling techniques have been incorporated into other martial arts as well as military hand-to-hand combat systems. 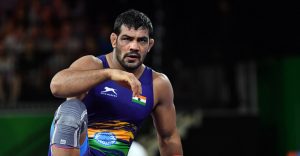 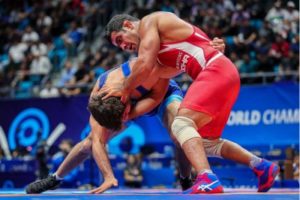 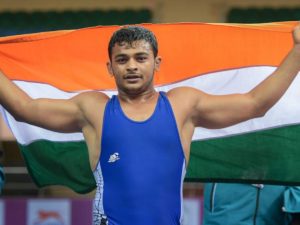 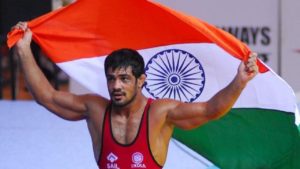 On this day in 2012: Sushil Kumar clinched historic silver medal at London Olympics
Join us: