Some days are special as on this day 22nd April, a lot of events took place from all walks of sports. Let us dive into the details and discuss the events that happened on this day.

It was unknown at the time but Robin van Persie’s superb first-half hat-trick in a 3-0 win over Aston Villa – including that volley from Wayne Rooney’s assist – would take on extra significance. 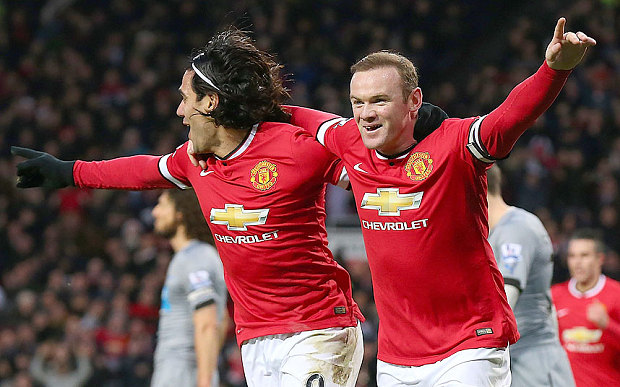 The victory ensured United wrested the title back from rival Manchester City, delivering a 13th Premier League trophy under Ferguson and a 20th top-flight triumph for the club overall.
Just over a couple of weeks later, Ferguson announced he would be stepping down after 26 glorious years that returned 38 trophies.

Ferguson is reported to have hand-picked Moyes personally as his successor, leading to him being dubbed the ‘Chosen One’ by the United faithful. This event took place on 22nd April 2013.

On the same day in 2014, the situation was worlds apart from the celebrations that saw United toast its latest last triumph. As Moyes was sacked in just 10 months out of the six-year contract with the champion, and United fell apart at a seventh position and they recorded there lowest tally in the Premier League.

United particularly struggled at Old Trafford and fans were completely devasted by watching that performance.

Louis van Gaal and Jose Mourinho have been and gone without returning United to the top of the pile, while Ole Gunnar Solskjaer’s experiment remains a work in progress.

On 22nd April 1998, Tendulkar and Warne had a face-off as the record books will show that Australia won the match against India by 26 runs. India fell short of the revised target. However, the match becomes special as the cricket fans encounter a legendary moment between Warne and Tendulkar. Tendulkar masterfully judged the flight of Warne’s delivery, smothered the spin, and with astounding speed whacked the ball into the billboards at long-on.

He handled Warne wonderfully on that day but was disappointed to not be able to help India to cross the line.

However, the battle becomes so intense between these two that Warne wiped the sweat off his face, knowing the personal battle on that occasion was emphatically lost.

Also, Tendulkar and Warne’s intense battle with the bat and ball is still remembered as the most exciting contest for the fans in the cricketing history.