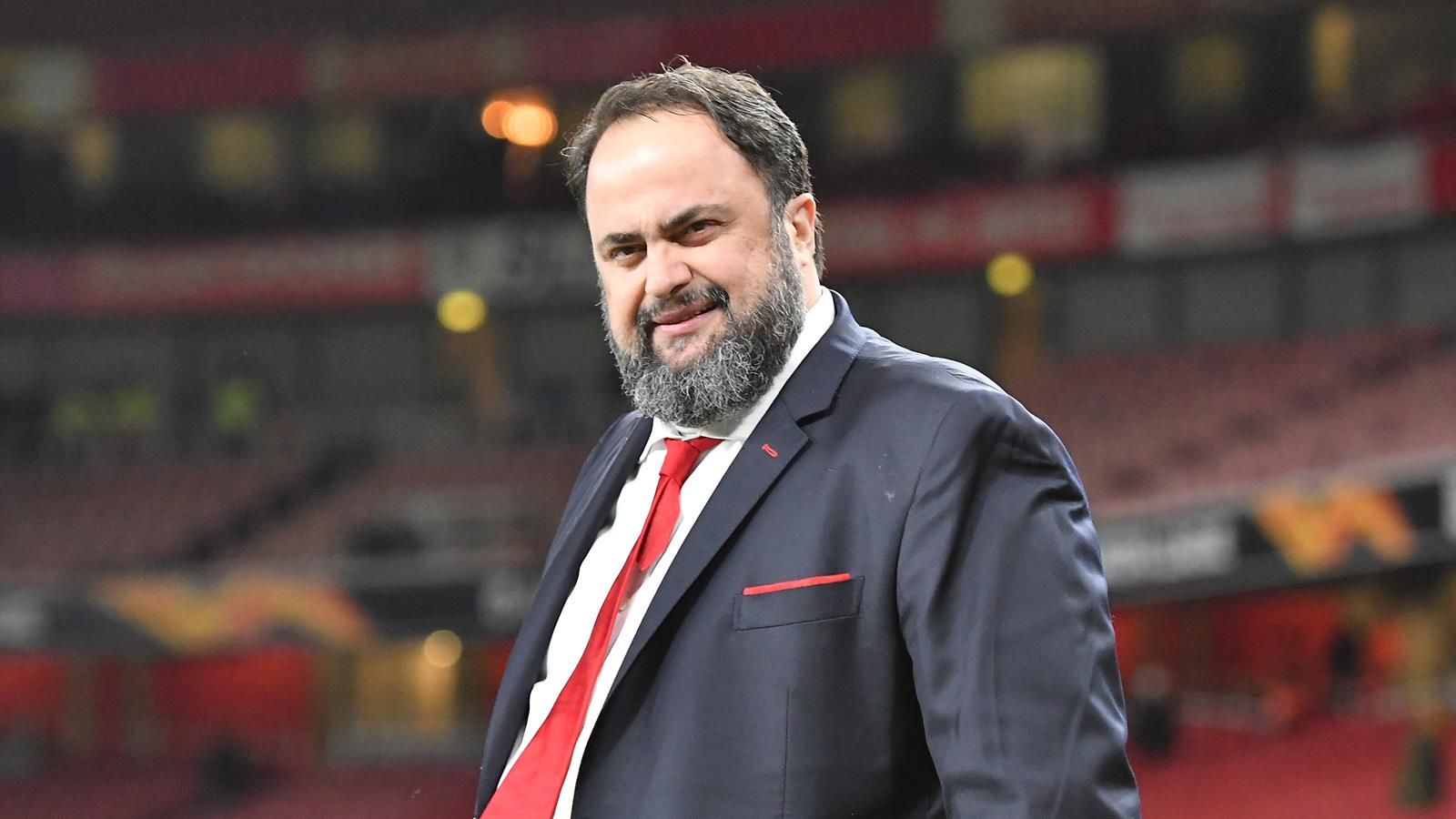 Evangelos Marinakis, The Nottingham Forest and Olympiakos owner have tested positive for coronavirus.

Marinakis, aged 52, who was at the City Ground for Forest’s Championship fixture against Millwall on Friday has been tested positive for the pandemic coronavirus. The club statement of Nottingham Forest read:

Nottingham Forest are set to announce that the whole club including execs, kit men and tea ladies will be self isolating for the foreseeable future to help prevent passing Corona to others.

Except Diakhaby who has no danger of passing anything to anyone ever. #nffc

“Mr Marinakis was diagnosed after showing the first symptoms on his return to Greece,”

“During his stay in Nottingham he did not show any symptoms of the virus.

“The club are seeking advice from medical professionals and the relevant governing bodies to ensure the correct measures are taken.”

Earlier on one of the social media platforms, Instagram, Marinakis revealed he had been diagnosed with coronavirus. The owner accepted:

“The recent virus has ‘visited’ me and I felt obliged to let the public know,”

“I feel good as I take all the necessary measures and I discipline to the doctor’s instructions.”

Millwall, who won Friday’s game in Nottingham 3-0, have said that

“senior club representatives who came into contact with Mr Marinakis have begun a period of self-isolation”.

“This is purely a precautionary measure and no individual has displayed any symptoms. The club will continue to follow all necessary guidance from the appropriate bodies.”

The Premier League club which had sold 1,000 tickets for the fixture are currently dealing with full ticket refunds which are being processed.

All professional sports events for the next two weeks will be played without spectators, the Greek government announced on Sunday. Although, according to Culture Secretary Oliver Dowden, who has said that events in Britain are unlikely to be affected by a coronavirus in the immediate future.

Forest are currently the fifth in the Championship table and they are scheduled to play Sheffield Wednesday in their next league game on Saturday. They have been in contact with the English Football League, according to whom the matches will continue to take place as scheduled while government guidance remains unchanged.

“The league is in dialogue to fully ascertain the set of circumstances that existed when Mr Marinakis visited the club last week and in conjunction with the club will make a determination on what measures are to be taken – if any – when full details are known,”

EFL clubs, Nottingham Forest who are waiting for the advice from health officials before taking any further action say that Marinakis was not showing any symptoms of the virus while he was in Nottingham. Thus, reassuring the members of the public who might have come into contact with him on Friday.

The club is being bombarded with questions about how this might affect Saturday’s game against Sheffield Wednesday or future matches, though it is not yet clear on how many staff members or players have come in direct contact with him.

On late February, when Olympiakos beat Arsenal in the previous round of the Europa League, Marinakis was also in attendance at Emirates Stadium. 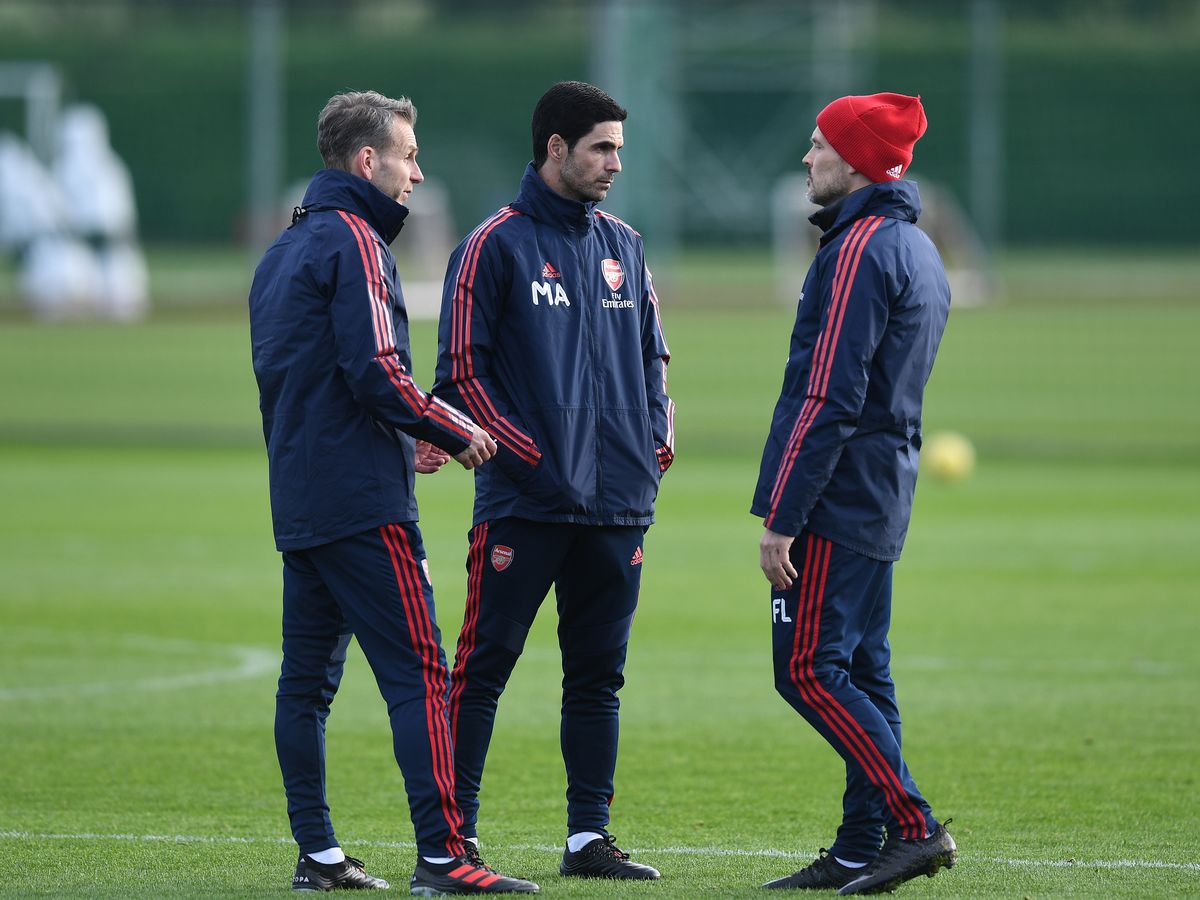 “Our home match with Olympiakos in the Europa League was played on Thursday, 27 February and none of our staff who came into contact with Mr Marinakis on that matchday have reported any symptoms since.

“We continue to follow strict protocols with regard to coronavirus. We’re following the government health guidelines and have additional procedures in place to protect our players and staff. This has included regular deep cleaning of areas used by players at Emirates Stadium and our training centre.”