The National Basketball Association (NBA) has suspended the remaining season immediately after Rudy Gobert of Utah Jazz was tested positive for the Coronavirus. The league announced it in a statement amid the game between Utah Jazz and Oklahoma City Thunder on Thursday.

The entire Chesapeake Energy Arena was jam-packed with Utah Jazz ready to take on the Oklahoma City Thunder, however, the game was called off right before it was due to start, with players already introduced. Apparently, it was Utah Jazz’s star center Rudy Gobert who tested positive for coronavirus, however, he was not present at the game, the league said.

The NBA has suspended the season.


“The NBA is suspending gameplay following the conclusion of tonight’s schedule of games until further notice. The NBA will use this hiatus to determine the next steps for moving forward in regard to the coronavirus pandemic,” said the statement released from NBA.

The team management said that Gobert was tested negative for influenza, strep throat, and an upper respiratory infection. His symptoms diminished over the course of the day, but officials preferred to keep him out as a precautionary measure and is under the medical assistance of the Oklahoma City health officials. 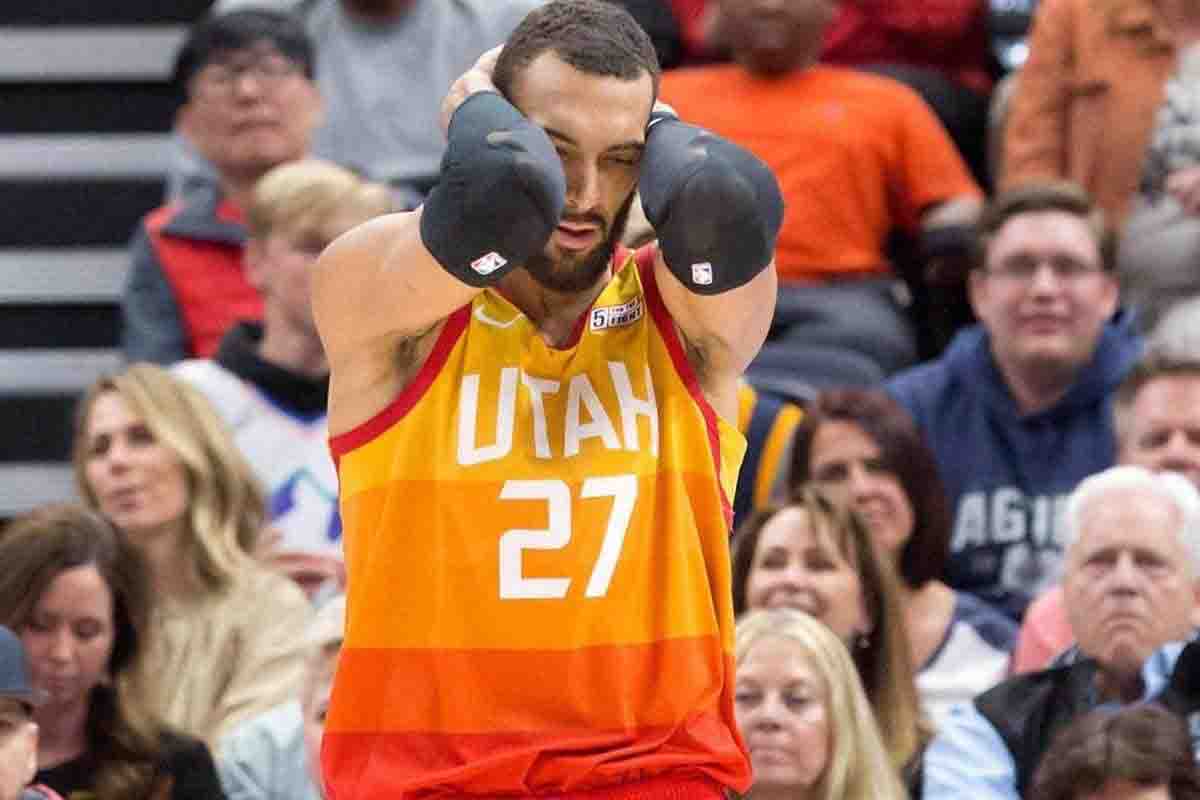 “The health and safety of our players, our organization, those throughout our league, and all those potentially impacted by this situation are paramount in our discussions,” the statement said.

When news of league suspension emerged, the game between the Dallas Mavericks and Denver Nuggets was already underway but then the officials permitted it to finish and bear a result. The same day, Sacramento Kings and New Orleans Pelicans were supposed to play each other but the match was called off after the official announcement. Several fans said that they were initially confused when the officials called off the game but soon understood why that decision was made.

It is still not clear until when the season has been suspended but keeping the outbreak and health of the players as well as the spectators in mind, the best decision has been taken as of now with no second signal of the ratification from the NBA.