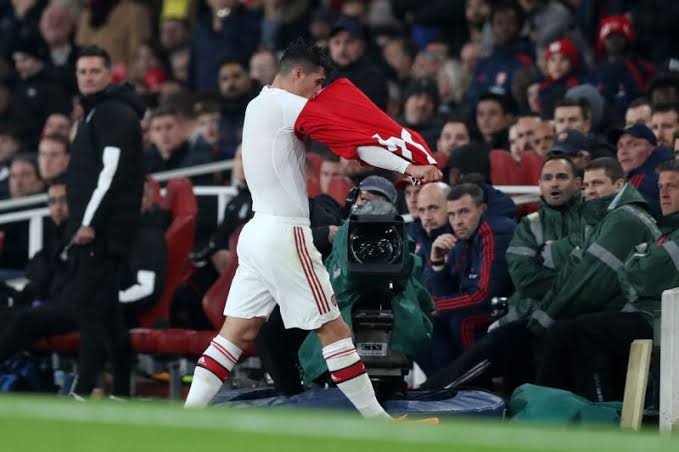 Unai Emery was not too amused with the way Granit Xhaka responded after he was asked to come off the pitch by the manager as Arsenal’s first substituted player against Crystal Palace last night.

Xhaka, who was leading Arsenal, was clearly below par in the centre of the pitch and the Arsenal supporters welcomed Emery’s decision of taking him off with a loud cheer.

The Switzerland international didn’t like that at all. He just removed his jersey as he crossed the touchline and threw it away before making his way down the tunnel.

Emery didn’t lose his shape at that stage and just shrugged off the incident to focus on the match ahead of him, but in the post-match press conference, the Gunners boss admitted that the 27-year old midfielder needed to be talked to.

Emery didn’t give a direct answer whether Xhaka would continue to be the Arsenal skipper or not after what he did, but he insisted that his action couldn’t be justified by any means.

“He’s wrong but we are going to speak inside about that situation. I want to be calm but, really, he was wrong in this action.” Emeri told the reporters in the presser.

Arsenal dropped points in the game after going up by 2 goals within the first 10 minutes. They allowed Crystal Palace to crawl their way back in with some loose Football.

The visitors reduced the margin by first converting a penalty in the 32nd minute before leveling in the early stages of the second half courtesy Jordan Ayew.

The VAR was a point of discussion in the game as not only did it give Palace a penalty, it also disallowed Arsenal the third goal which might have earned them three points.

While the penalty decision was unanimously agreeable, not everyone agreed with the decision of disallowing the goal including Emery himself.

“For me there is no confusion, it’s not a good decision. We deserved to win.” Emery said. 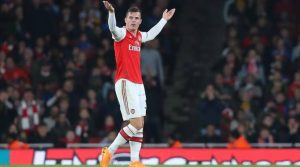 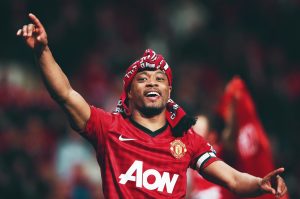 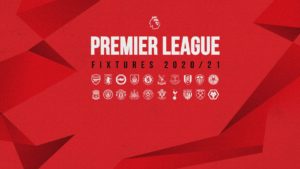 EPL Fixtures 2020/21: Which team is your club playing on the opening day?
Join us: