Tour Officials from the Amaury Sports Organisation (ASO) are looking into prospects for staging the Tour de France in its scheduled time period of June 27-July 19 even if it has to be carried out without any spectators.

French Sports Minister, Roxana Maracineau, with her officials, is interacting with the mega cycling competition organizers ASO, to conduct a slashed down version of the event with restricted fan access. 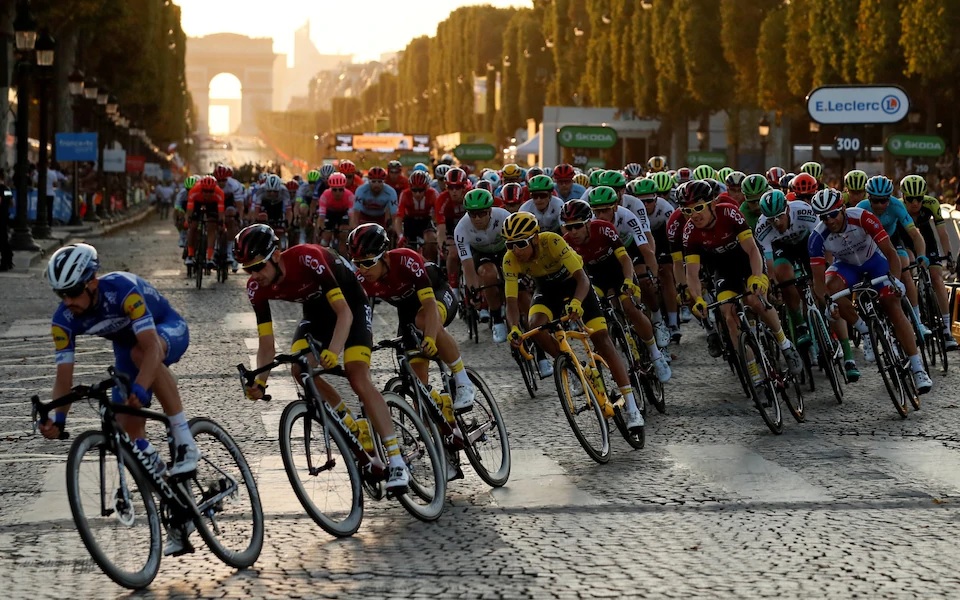 Owing to the rapid spread of the coronavirus, countries are facing lockdown and teams have immobilized their activities under the conditions of the lockdown across Europe, with their training facing a rough time.

However, the final decision on the Tour is due until 1 May as the government and the organizers are monitoring the situations and will conclude how things turn out after two months.

According to Maracieau, the decision is being considered keeping in view the future of professional cycling. “Cancelling the Tour would be a real problem, even if it was for only a year. But for the moment it’s too early to make a decision”, she said.

Earlier this month, the French sports ministry and ASO paved way for the Paris-Nice, the first major stage of the year amidst the growing tensions caused by the pandemic in Europe and globally, limiting the involvement of spectators to the least or without. A number of teams withdrew and the event had to wrap up earlier than scheduled.

The European spring events and Giro d’Italia has been put off the shelves. Mega-events like the Tokyo Olympics 2020 and Euro 2020 have also been canceled this year as government officials all over the world are struggling to deal with the pandemic.

The French sports ministry and the government are giving the public health safety paramount importance but are working on going forward with the cycling event discreetly, making sure to take precautionary measures for protecting the health of the players and staff during the whole affair, without hosting a grandiose ceremony and expecting the income from television viewership.