The International Olympic Committee thanked Prime Minister, Narendra Modi, for his efforts in containing the spread of coronavirus and supporting the Olympic Games Tokyo 2020 and promoting it as a symbol of human resilience. 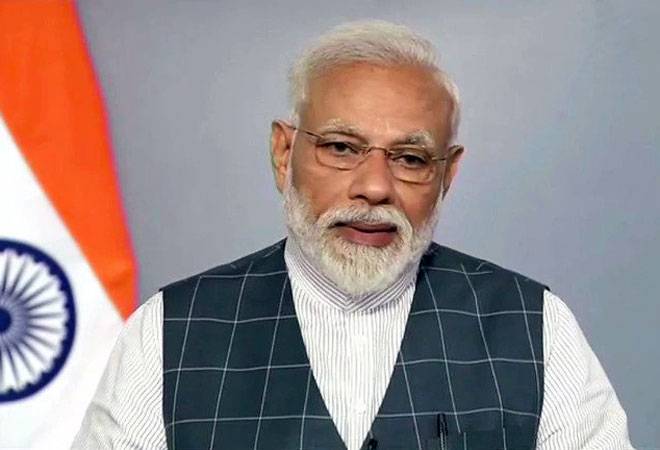 The IOC President, Thomas Bach expressed his gratitude via a letter addressed to the PM of India dated 1 April 2020.

“Letter of appreciation from the President of International Olympic Committee to Hon’ble Prime Minister Shri @narendramodi Ji for his commitment and contribution in containing COVID-19 and for promoting the cause of Olympics to make it a symbol of human resilience.”

Letter of appreciation from the President of International Olympic Committee to Hon'ble Prime Minister Shri @narendramodi ji for his commitment and contribution in containing COVID-19 and for promoting the cause of Olympics to make it a symbol of human resilience. pic.twitter.com/h724Sdzg9b

In the letter, Bach stated, “Please accept my sincere thanks for the support you have given to the Olympic Games Tokyo 2020, expressed in the Extraordinary G-20 Leaders’ Summit Statement, commending the International Olympic Committee for contributing to the containment of the COVID-19 virus.

I am very grateful for your support for the Olympics Games and their unifying role, which the G20 Leaders’ Summit had already expressed at your meeting last year in Osaka, where I had the great honour to address you, thanks to the generous invitation of Japanese Prime Minister, Abe Shinzo.”

The IOC President also acknowledged the good work of their Japanese partners, and went on to further describe Japan as “the best-ever prepared Olympic City”.

The Tokyo Olympics 2020 was set to kick-start from 24 July but had to be pushed by a year owing to the unprecedented coronavirus outbreak which has caused plenty of troubles for countries all over the world.

The dates of the mega sports festival have been decided for 2021 and will be held from 23 July to 8 August in Tokyo. Around 11,000 athletes will be participating from the 206 National Olympic Committee along with the IOC Refugees Olympics Team.

Thomas Bach also gave his regards to the PM and wished him luck for his diligent efforts in combating the virus and wrote, “Your Excellency, please allow me to thank you very much for your continuing support. Wishing you and all the people of India good health, and all the best in your efforts to contain the COVID-19 virus.”