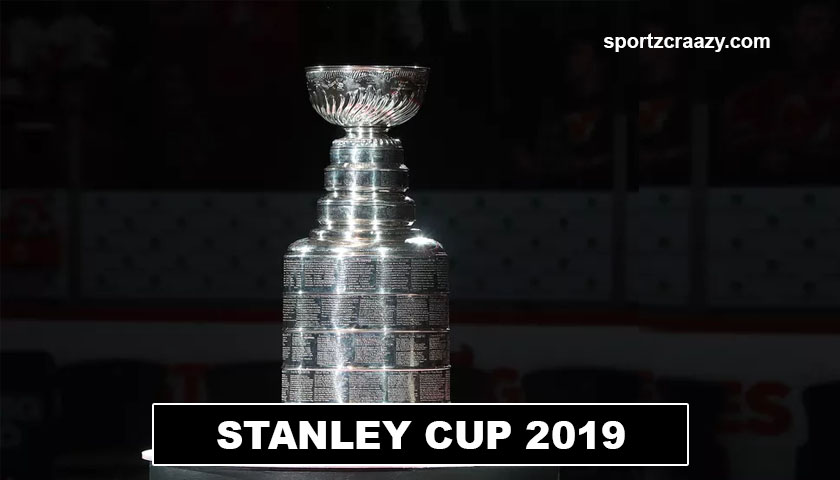 Basically, NHL Stanley Cup is a series of the National Hockey League’s Championship to find out the ultimate winner. This is the oldest professional sports trophy in North America. The original name of this tournament was Dominion Hockey Challenge Cup. In 1892, the trophy was donated by Lord Stanley of Preston, and after that, it was renamed as Stanley Cup. During that period, Stanley was the governor-general of Canada.

Stanley Cup is made from the mix alloys of Silver and Nickel. The winning team will be added a ring in the trophy where the name of the winner team and the year of winning will be written.

In 1915, this tournament was held between the champion of the National Hockey Association known as NHA and the champion of the Pacific Coast Hockey Association known as PCHA. Since 1927, the format of this tournament changed several times. Since 1982, the final round of the playoffs became a best-of-seven series which played between the champions of the Eastern and Western Conferences. Till now, Western champions have won for the 19 times, and Eastern champions have won for the 17 times.

The first Stanley Cup was won by the Montreal Hockey Club in 1893. Montreal Canadians team has made it to the finals for 34 times and out of which, 24 times they have been the champions which will be the highest number of times when compared to the other teams. The Latest Stanley Cup Champion is Washington Capitals who won the Stanley Cup in 2018 and also the first-time championship won by them.

The NHL 2018-19 is the 102nd season of the National Hockey League. 31 teams will go loggerheads against each other during the 82 matches played during the season. The league matches have already begun from October 03, 2019, and will be played till April 06, 2020. The playoffs will begin after a few days and the finals of Stanley Cup will be played in the month of June 2020.

There are no much Rule changes to this tournament. The tournament will proceed with usual rules. Here advertisements have a separate corner and those corners are called Ice corners. Teams can do promotions and earn through the ads from those Ice corners. Whatever the sports is, endorsing is what fetches high level of Income. So, planning the endorsement well can boost any tournament well and increase its popularity.

Another very important part of the sector of the tournament, Media is the one which makes the tournament reach the people all over the Planet.

Salary for the Teams

Salary for the teams will be 79.5 million dollars per team according to the announcement of the national hockey players association.

All the major betting sites in the world will trade in the event and gamblers will be eager to fetch maximum profits from their investments through this event. MGM resorts will be events’ official partner in the betting.

The following players led the league in regular-season points at the conclusion of games played on February 17, 2019. 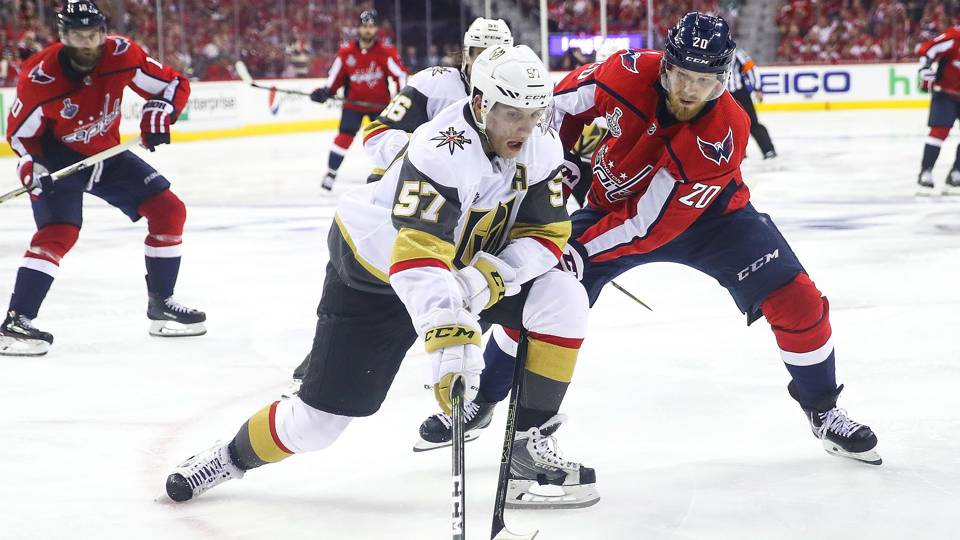 The attractive uniform will be a psychological addiction to the tournament. A beautiful uniform will somehow make the audience attracted.

This tournament has very less popularity comparing to football and cricket, but still it has its own followers and they will be waiting for this event. We are expecting a blissful event. See you all in the Ice battle circle.