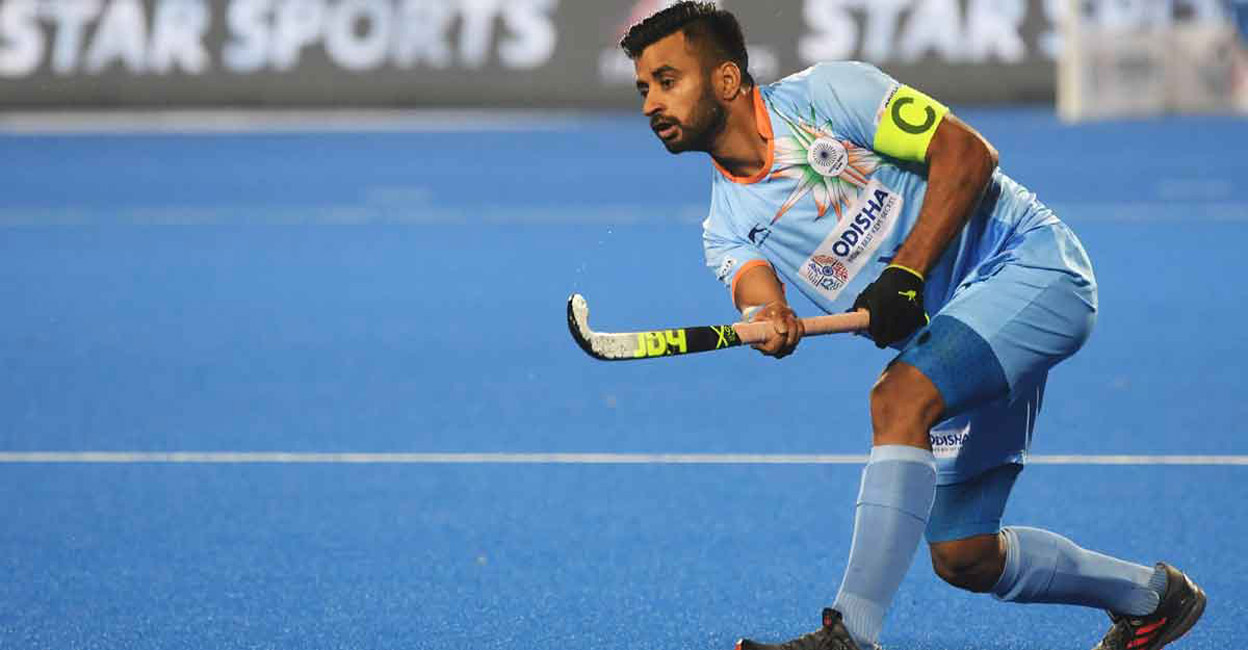 According to the recent reports and announcement by the Federation of Indian Hockey, Manpreet Singh is back into the national team fold. The player is all set to take the duty of captain again as a strong team is named for the Commonwealth Games 2022 that will be held in Birmingham.

Manpreet Singh led the national hockey team to the Bronze medal in the Tokyo Olympics a year ago which brought a huge interest back into the sport. The forgotten sport has got back the branding and the players will look to continue the momentum in the quadrennial event which will be held in England.

After featuring regularly for the national team, the player was awarded a break for the FIH Pro League fixtures. India staged a huge 16-1 victory against Afghanistan to qualify for the knockouts. Manpreet Singh was rested as a measure to expand the leadership pool within the team. Amit Rohidas was handling the captaincy for the side during the tournament.

The leading goalscorer of the FIH Pro League matches, Harmanpreet Singh is appointed as the vice-captain of the team for the Commonwealth Games. The drag-flick specialist has 105 goals from 147 appearances for the national team.

In a recent press conference, the national hockey team coach, Graham Reid also stated that there will be a rotation in the captaincy during the tournament as well. He also mentioned that he has the confidence of Manpreet Singh on the same.

For the Commonwealth Games, India is put in Group alongside the host England, Ghana, Canada, and Wales. India will start their campaign on July 31st against Ghana.