Citizenship Amendment Act of 2019 has been the biggest talking point in the country since the last few days and it has led to several protests. Now, netizens have started using the name of Virat Kohli on social media to garner some support over the same.

Virat, who was in the form of his life in 2019 – having scored 1377 runs at an average of 59.86 with five tons and seven half-centuries in 26 games, has been in the center of fake messages on social media. 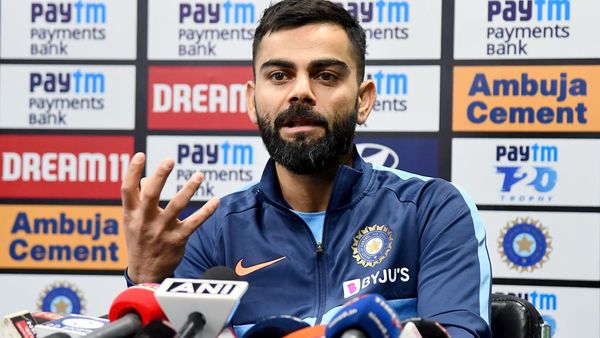 One of the keyboard warriors took to the social media and urged everyone to call on a number 8866288662 if they want Virat Kohli to be nominated as the cricketer of the year. But, the above-mentioned number is the same that Bharatiya Janta Party (BJP) introduced as a part of their campaign. BJP had asked its supporters to give a miss call on that number in order to show their support for the latest Citizenship Amendment Act that was passed by the government.

Before that, few of the people had claimed that if anyone calls on that number they will get a free subscription from Netflix. Later on, Netflix took to their Twitter handle and posted a message to make people aware that there were no such offers. Kohli, meanwhile, is yet to give any statement on this.

This is absolutely fake. If you want free Netflix please use someone else's account like the rest of us. https://t.co/PHhwdA3sEI

When it came to cricketers, nobody protested against the bill but when Sourav Ganguly’s daughter posted a message against the CAA on her Instagram, a protective Ganguly dismissed it saying that someone else had posted it from his daughter Sana’s account.

At the moment, Virat Kohli and Co are gearing up for the three-match T20I series against Sri Lanka that will begin later today. The series opener will be played at Barsapara Cricket Stadium in Guwahati followed by the next games in Indore and Pune respectively.