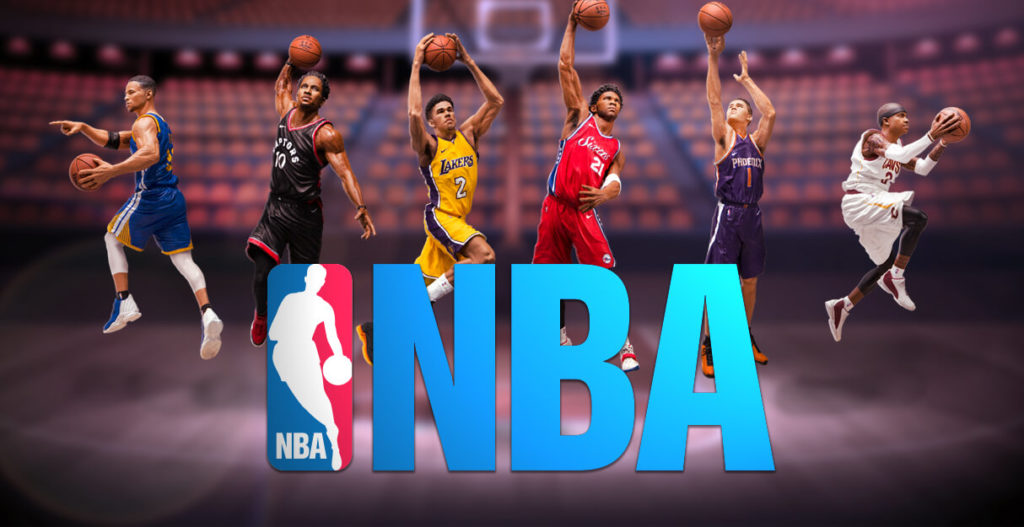 Sports is necessary for the physical body and the mind. Sports keeps the person strong and healthy. Many Athletes believe that it’s just not the game, but the passion to challenge oneself in each match. There are various types of sports like hockey, football, basketball, swimming and many more. If the person has a strong inclination towards the sports, then it should be taken to the national level. Every country has the national academy that selects the best of players to compete internationally. Today the article attempts to bring all the information about one of the national associations of the United States of America.

National Basketball Association (NBA) refers to the premier men’s professional basketball league in the world. It is one of the major professional sports leagues in the United States and Canada. NBA is composed of 30 teams – 29 teams from the united states and 1 from Canada. It is known that the world best-paid athletes are the part of the NBA. The beginning of the NBA was in 1946 with 11 teams only. There were many changes in the team numbers before the NBA decided to have 30 teams. The NBA is also the only league that regularly schedules games on Christmas day. 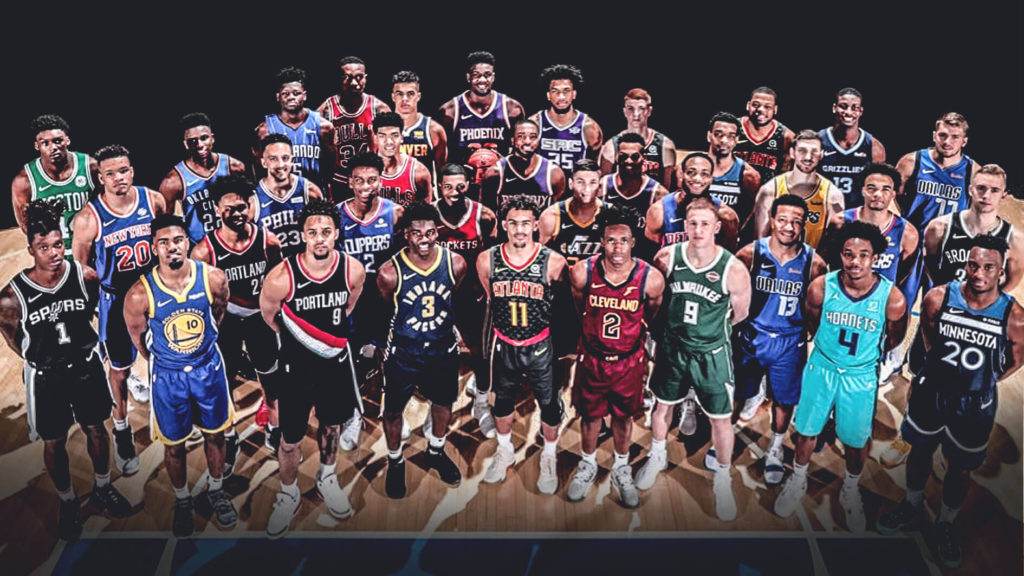 The National Basketball Association was founded by the group of Ice hockey arena owners in the Northeast. Earlier it was known as BAA – Basketball Association of America but later merged with the rival league that is NBL – National Basketball League, to create the NBA. The sports of basketball were born in 1891, when Dr. Arthur Gulick was assigned the duty of finding a suitable form of exercise that groups could participate. And then Dr. James Naismith founded basketball as a sport. When the NBA was formed, the association laid down the 13 NBA rules and few of them are: – 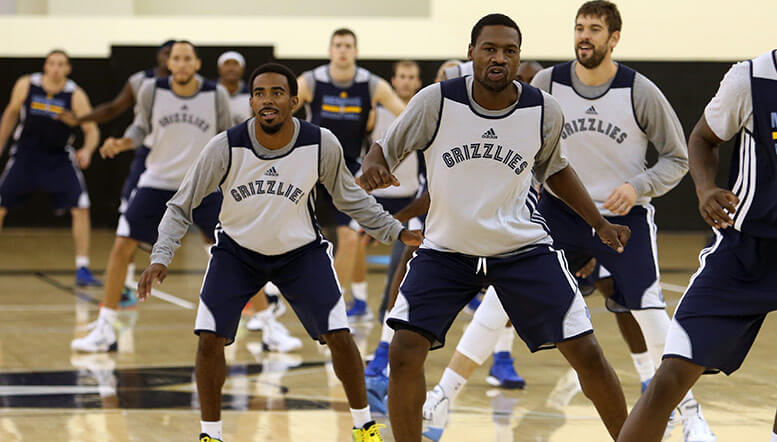 The training camps start in late September following the summer break. These camps allow the coach to analysis the strength and weaknesses of every team. Thus, they prepare the players better by improving their weakness and prominence on the strength. The main aim of the training camp is to identify the 12-man active roster, who will begin the regular season which begins in the last week of October.

The pre-season exhibition games are held in non-NBA cities and overseas, just after the training camps. Each team plays 82 games, 41 each home and away during the regular season.  The panel of sportswriters and broadcasters conducts the voting process to honor the bestowed on the best players in the league following every NBA season across USA and Canada.

The Teams consist of five members each, the first team for the players with the highest point, the next team is for the next highest point players and so on. Usually, the tie doesn’t happen, while dividing the teams as it happened only once in 1952. In case of a tie of players, the team is extended with the sixth member, but, the next team is also considered with equal caliber. 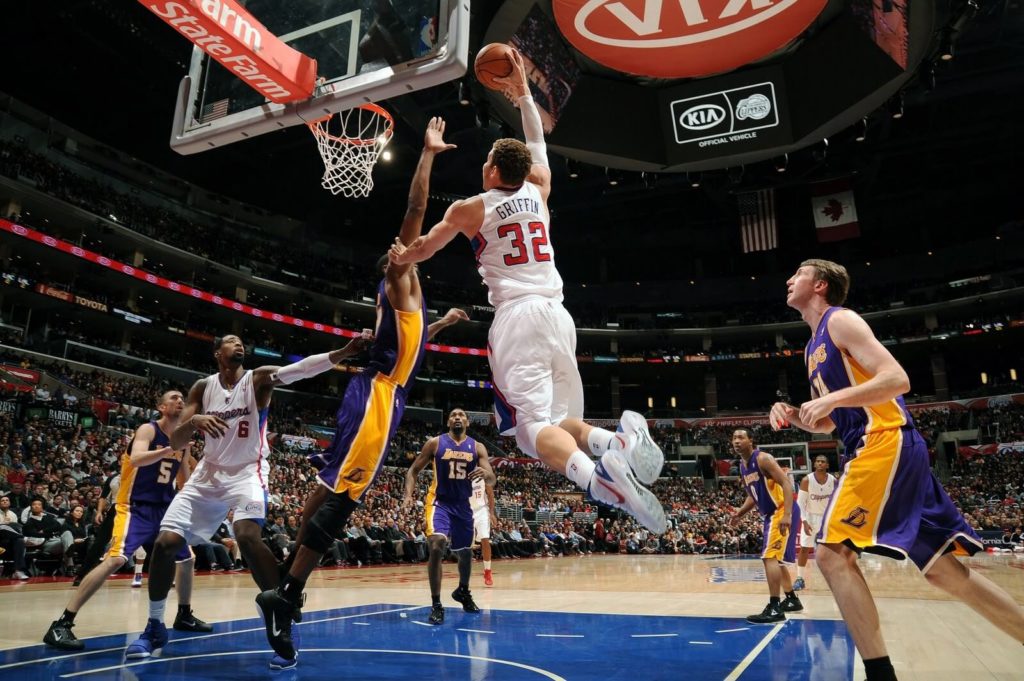 A lot of hard work is needed to be part of the NBA, anyone who is interested in this should be extremely hard working, should have studied the books on the playbook, needed to work hard to make every basket you shoot, try to set good blocks, and consistent practice. Self-confidence and the utmost believe in yourself to make the team are the key essential elements to be part of the NBA. The main characteristics that the NBA looks, while selecting the team of players are skills, ambition, and work ethics. The NBA doesn’t depend on the inside connections, though the players or anyone can refer the person for the team selection. But NBA does examine the player thoroughly before finalizing the list of members who play the matches.

The important consideration in the selection process is also the athlete background. The study showed that players from the low-income family have fewer chances of getting into the NBA and the middle-Income or well-off whites have higher chances of getting into the NBA. The expenses of training are high as the players need the facilities, equipment, transportation, coaches, and volunteers. The earliest supporters and family background are as equally important as the talent of an athlete.

The NBA is also profoundly committed to the social responsibility, they join hands with various youth-serving organizations. They assist together in supporting the education, youth and family development, and health-related causes. They believe in the personal and professional development of the players. They support and build the programs that involve management training, health and wellness workshops, and business skills classes.