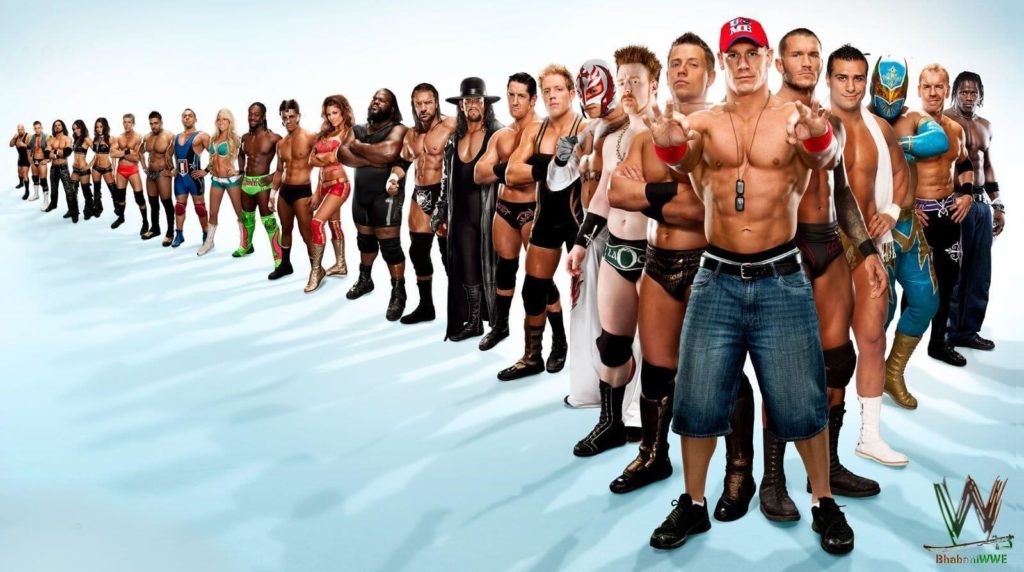 WWE (World Wrestling Federation) can certainly be quoted as the largest Professional Wrestling organization in the World. With all those Iconic Wrestlers, Splendid Live action and Breathtaking moves during the match, this company has made its own place in the hearts of millions of wrestling fans around the world. The Federation currently has some of the High octane action packed Programs, which airs weekly under the Brand “Monday Night Raw” and “Smack Down”. Moreover, the Federation undertakes 12 pay-per-views in the years which get broadcasted in more than 120 countries worldwide along with almost 320 live events around various countries across the globe. The Federation Initially used to operate under the name National Wrestling Alliance, which was taking care of the Sport within their respective territories while having a common Wrestling Champion. The federation was managed by a group of Promoters in the country until the Northeast group of Promoters decided to promote their own Champion within their controlled territory,as they didn’t go well with the shared champion “Buddy Rogers”.

On the other hand, the rest of the alliance decided to go with Lou Thez which they knew wasn’t that popular with their north eastern rivals. As a result, the Northeast promoters decided to form their own separate federation named as World Wide Wrestling Federation and one of their most decorated players Brunno Sammartino defeated Buddy Rogers in their First High Profile match in 1963.This was just a start to something bigger that was about to come in the future and the Federation was owned by Vince Mcmahon Sr. and Toots Mondt.

The Sport at that time used to be mostly dominated by the Bruno Samnmartino and Pedro Moirlaes and Madison Square Garden at the New York City was the Centre of most of their main events at that point of time. It was only after the death of Toots Mondt in 1976 when the company got its new name as World Wrestling Federation under the ownership of Vince McMahon Sr.

The game saw a big turn of events when Vince McMahon Sr sold his business to his son Vince Mcmahon Jr and he took the sport to a whole new legacy which is going on even now. While the world saw the Inception of CABLE TV worldwide, Vince saw this as a big opportunity and started invading the other wrestling territories with his wrestlers in order to provide more exposure to his vision of WWF.

Rivalries have always been the part and parcel of WWE since its Inception and the Wrestling fans around the globe has certainly seen it all during all those years. From Intense street fights to heated arguments, the Wrestling arena became home to some of the fiercest rivalries in the Sports history. 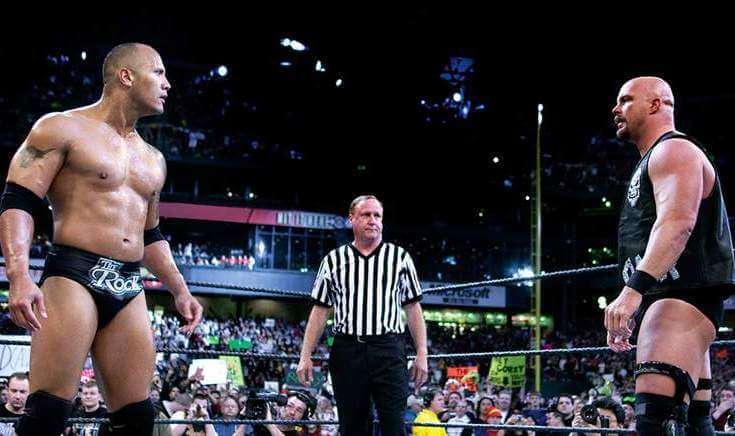 This can certainly be quoted as the greatest rivalries of all time in the WWE history and both Stone Cold and The Rock has taken it down to the edge to bring some of the most exciting Wrestling Moments for millions of fans around the world. While Rock was termed as the most electrifying person in Arena with all the young talent, passion and energy, Stone Gold was a tough man and a legendary wrestler with a tag of being the “Greatest Brawler” under his name. It was during the famous “Attitude era” when their rivalry was at the peak and both of them were amongst the “Best in the Business”  in the whole WWE roster.

Triple H vs The Undertaker 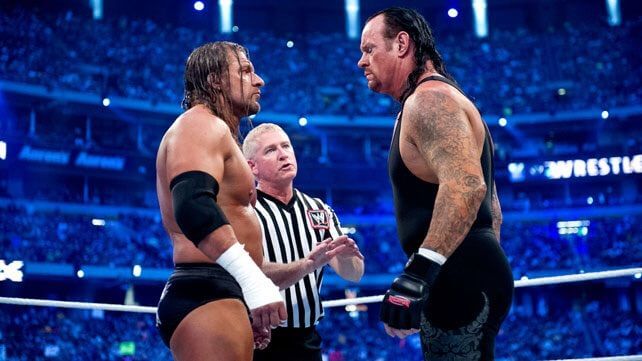 This Rivalry was another famous one in the WWE sporting history. The Undertaker was amongst the most popular wrestlers around the world, Triple H too, became a famous name in no time with the fans around with his Great Physique and wrestling abilities. One of their matches at the Wrestlemania 27 have been named as one of the best matches of all time in the WWE history where Triple H tried his best to beat the Undertaker and break his winning streak in Wrestle mania, but couldn’t win the match eventually. 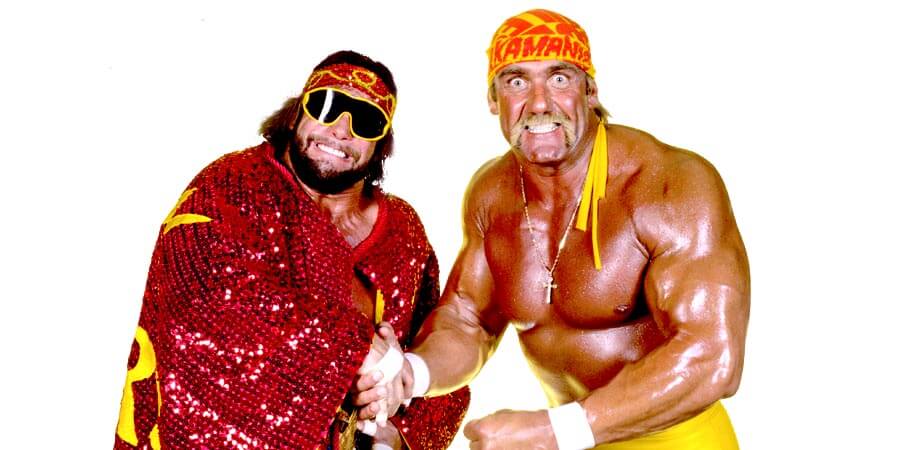 While Hulk Hogan was one of the biggest names in the WWE history, Macho Man too has made a remarkable run in the WWE arena just after the WWF’s ownership came into the hands of Vince McMahon junior from his father. Their rivalry started, when Hogan deprived Macho man from being the Ultimate WWF champion during a match against “Million Dollar Man” Ted Dibiase. It was that Frustration which further fueled their confrontation and made them face each other in a number of matches coming forward. This was one of the greatest WWE rivalries of all time and the most famous one in the 21st century. While both of them featured as good friends initially in the WWE roster, it was when Michaels cheated on Jericho, which led to some intense fights and bloody brawls between the two. The rivalry got so heated that Jericho once punched Michael’s wife during a WWE appearance in the Famous Summer Slam event in August 2008.

SmackDown was initially a 2 hour Women Only Affair 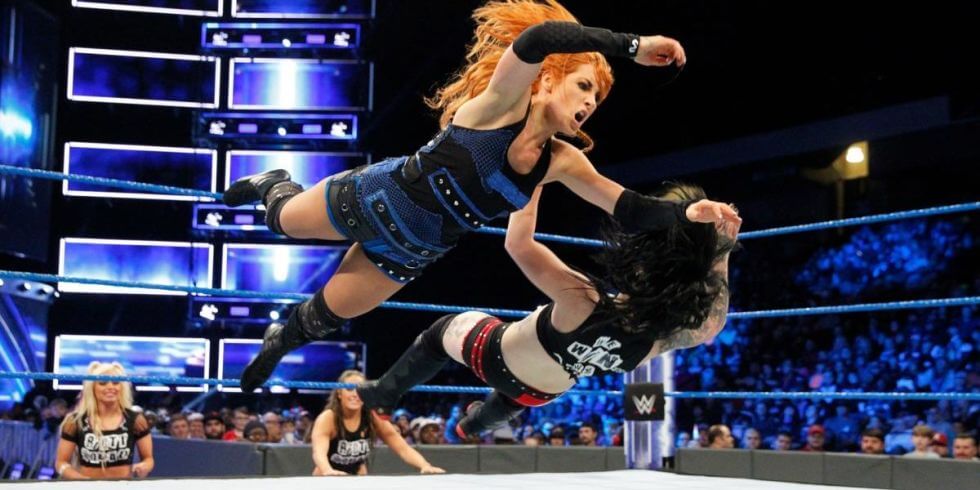 Who could’ve thought that the famous Smackdown show was first introduced as a Women’s show in the WWE. It was during that time that WWE was deciding to give Women their own show dedicated to  bring more fans towards the arena 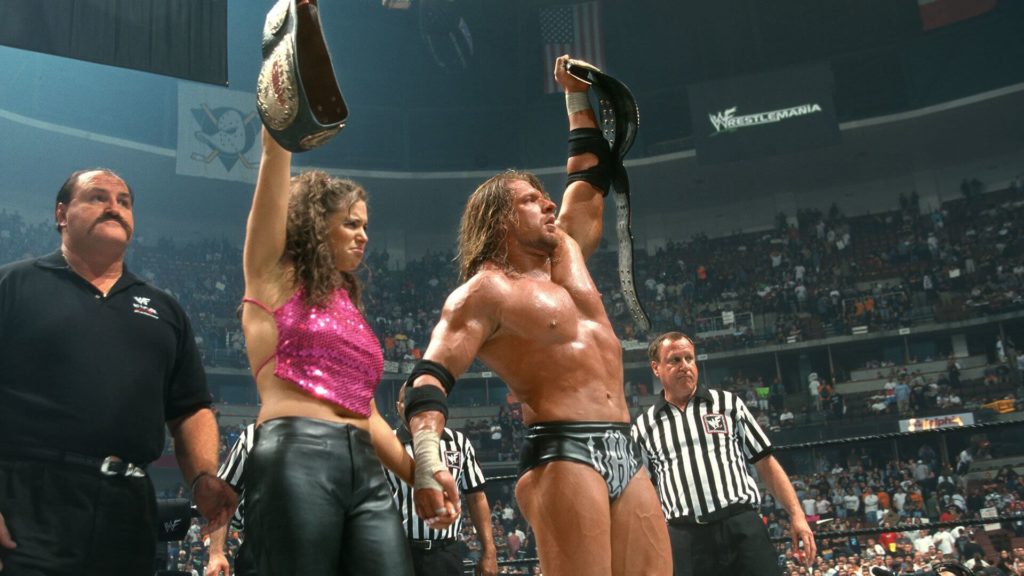 It was all about a tag team or fatal four way affair in the Wrestle Mania 16, when it came to Men’s category and it was also the first time when there was no Men’s Single competitive match during the event. Undertaker still holds the Streak of 17 years in Wrestle Mania 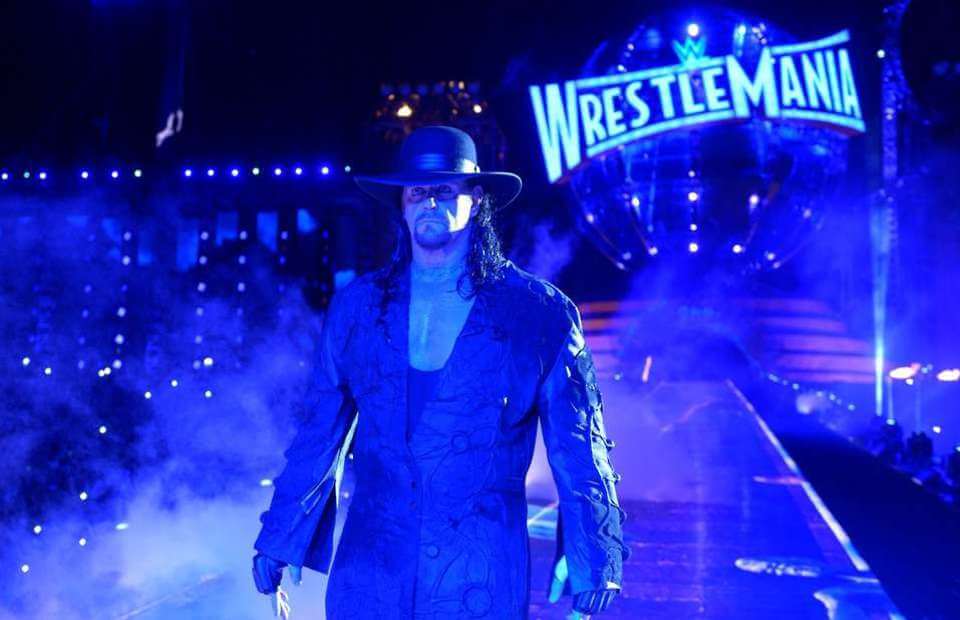 Even though the undefeated streak by Undertaker got broken by Brock Lesner in the Wrestle mania, the Phenom still holds the record to feature in all the Wrestle mania matches for consecutive 17 years i.e from 2001 to 2017.