Today I am going to make reference to the greatest cricketer of all time whose cricket genius has transformed the Indian cricket from an overhyped billionaire mediocre team to a World beater across all the formats. He is widely considered the best finisher the world has ever seen with an astounding 100+ average while chasing.

The only captain to win all the ICC trophies (Inaugural T20 World Cup, 50 Over World Cup and Champions Trophy), yes, he is none other than MS Dhoni, the pied piper of Indian cricket. I know most of you will be offended of calling MSD the greatest ahead of Sachin Tendulkar, so let’s lock the deal with Sachin Tendulkar being the greatest batsman and MS Dhoni the greatest cricketer.

The date was March 23, 2003 MS Dhoni was watching the World Cup final with his colleagues applauding the Indian batting despite the batting line up falling like a pack of cards, but deep inside cursing his fate that if he would have been in the squad the course of the match would be different. 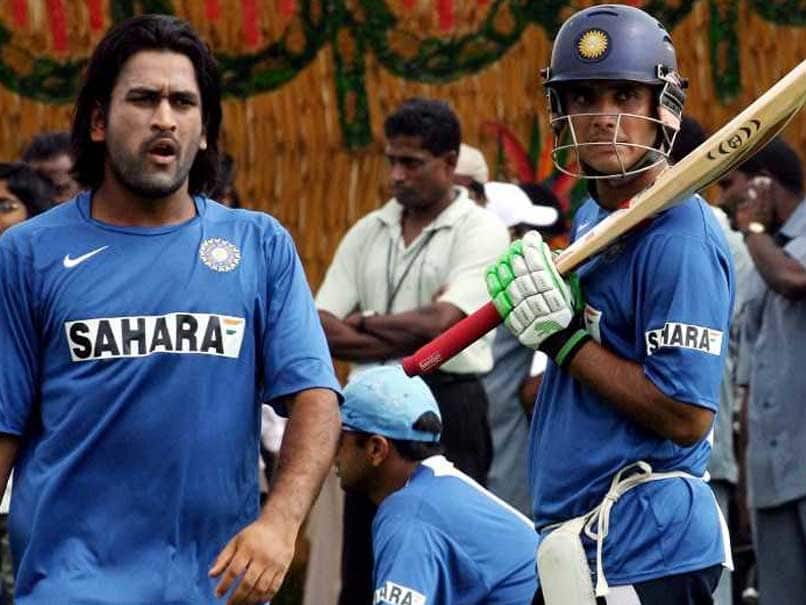 Dhoni almost lost all his hopes and was hung between a regular Ticket checker government and famed cricket career. The wicket keepers like Parthiv Patel and Dinesh Karthik were going all guns blazing, and it seemed all over for MSD, but the sudden slump in form and a streak of failures by wicket keepers forced the selectors to seek for a new option.

From Ticket Collector to Trophy Collector

Post 1 year, he burst on to the international scene and within a few months shocked the cricket world with his brutal batting display and looked destined to greatness. He was the poster boy of Indian cricket with flashy long hairs and muscular built, who can win matches out of nowhere, but a forgettable performance at World Cup 2007 tainted the confidence of the entire Indian team leading to Rahul Dravid resignation from the post of Indian captain.

Questions were asked on who will take over the captaincy reign, different names were flying in the corridors, but after Sachin advice the selectors chose MS Dhoni as a captain for the Inaugural T20 World Cup and the underdog minnow team went on to win the World Cup. Since then there was no looking back for MSD, the Indian cricket team looked on a mission to conquer the entire cricket globe consistently beating the giants like Australia, South Africa, England, etc. on international forum.

In a span of 1 year Indian cricket reached its zenith by becoming the number 1 test team in the world. The Dhoni combination of excellent wicket keeping skills, superhuman captaincy and a finisher par excellence made Indian cricket world champions across all formats for years to come.

And then came the moment that entire Indian diaspora was craving for. India was hosting the 50 over World Cup after 15 long years. Media shown the statistics of hosting team never winning the World Cup till date on the other hand it was the last World Cup for the great Sachin Tendulkar. The entire Indian squad pledged to win the World Cup for Sachin Tendulkar and the whole nation. Despite starting off the extravagant carnival on a poor note, the team gained momentum amid the tournament, but Dhoni as a batsman was failing miserably. India reached the peak after defeating big wigs like Australia and Pakistan booking the final berth for the World Cup 2011.

Sri Lanka posted a sound total of 274-6 in the 50 overs, which didn’t look a threat to glorified Indian batting line up.  When everyone expected the duo of Sachin- Sehwag to fire, both the openers lost their wickets within 20 runs leaving India in all sorts of trouble. When things looked gloomy for India the entire nation looked towards Yuvraj Singh, but MS Dhoni came ahead Yuvraj Singh and played the innings of his life.

And as the enchanting Ravi Shastri voice rang through the television sets, MS Dhoni hit the winning six out of the stadium. The wait was over and India won the World Cup after 28 long years. He became the only captain to win World Cups in both the formats (T20 and 50 over).

It seemed MSD scripted his own fate with nothing going wrong, whatever he touched turned into gold. But then the downfall started, India was whitewashed by England and Australia in a span of 3 months. And adding salt to the injury India also lost to Bangladesh in the Asia Cup and the end of 2012 India also lost the test series to England and one day series to Pakistan. This was the worst year for Dhoni and Indian cricket. Questions were asked on Dhoni captaincy and critics asked him to step down, but against all odds Dhoni bounced back like a Cosco ball and started of 2013 with a bang. His triumphs in 2013 include 4-0 win against Australia, Champions Trophy and series victory against West Indies (Tendulkar farewell series). 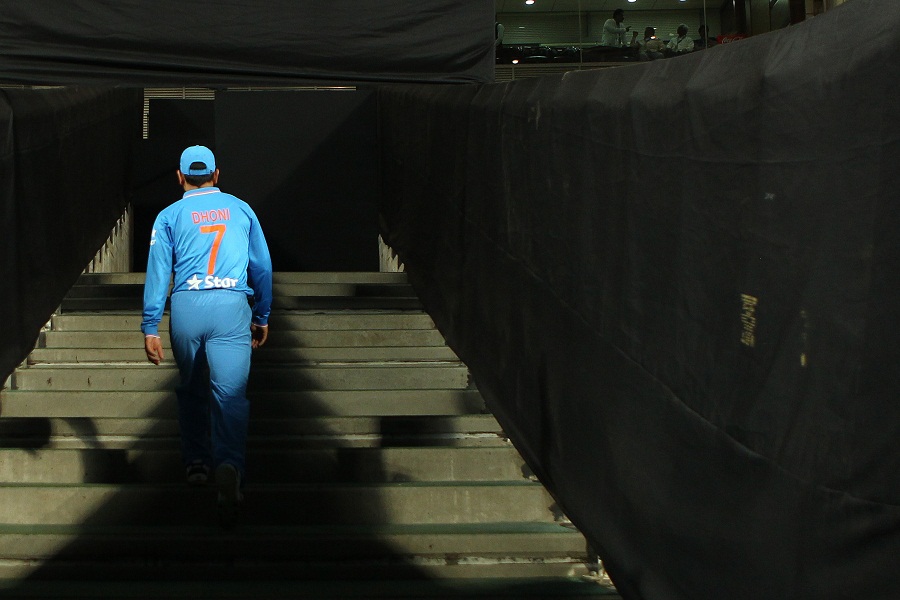 Although by the end of 2014 Dhoni charm and midas touch seemed to have vanished and the player announced his retirement from the longer format of the game passing over the baton to Virat Kohli.

The next couple of years didn’t do much good to Dhoni as the team miserably failed overeas and Dhoni was labeled as a home turf bully. And by the dawn of 2017, Dhoni announced his resignation from captainship across all formats. Dhoni had already reached the twilight of his career and when people started writing him off, he again bounced back like the champions do.

After captaining India for last 10 years, it was hard for Dhoni to go easy during the transformation phase, but he sailed like a professional sailor and finished the year with an astounding average of 84. It is evident that Dhoni’s performance is scrutinized every match hinting towards his retirement, but the old warhorse is leaving no stones unturned in cashing every chance given and prove himself as the most valuable player. He is in red hot form right now winning India matches out of nowhere and we hope he continues to do before signing off to international cricket.