Most Runs in an Innings by a Wicket-keeper

The role of wicket-keepers isn’t the easiest in cricket to say the least. He has the responsibility to stand behind the wickets throughout the innings, set the field at times, and keep the morale high by constantly motivating the players from behind the wickets. Wicket-keeping for an international cricket team is certainly not easy. One dropped catch or and stumping could turn the fortunes of both sides.

Earlier, wicket-keepers were selected on his basis of how well they keep wickets. However, the early 2000s saw a new era that completely redefined the role of a wicket-keeper. With wicket-keepers like Adam Gilchrist, Kumar Sangakkara, and Mark Boucher rising through the ranks, the selection of wicket-keepers in the side saw drastic changes.


Today, in a bid to get into an international side as a wicket-keeper, you have to have exceptional skills both with bat and ball. Over the last two decades, we have seen some outstanding knocks from wicket-keeper batsmen in ODI cricket.

In this article, we look at most runs by a wicket-keeper in ODI innings: New Zealand wicket-keeper batsman, Luke Ronchi holds the record for scoring the fifth highest individual score by a wicket-keeper in an ODI. The fifth ODI between Sri Lanka and New Zealand saw a great fightback from New Zealand, courtesy a stellar sixth-wicket partnership between Grant Elliott and L Ronchi. New Zealand at one stage was reeling at 93 for 5 and was hoping that they could somehow reach anything closer to 200.

However, what followed was a record partnership between Luke Ronchi and Grant Elliott, which propelled the team to a massive score of 360 runs in 50 overs. Luke Ronchi played a stellar knock of 170 runs off just 99 balls in that game, a knock which was peppered with 14 fours and 9 sixes. 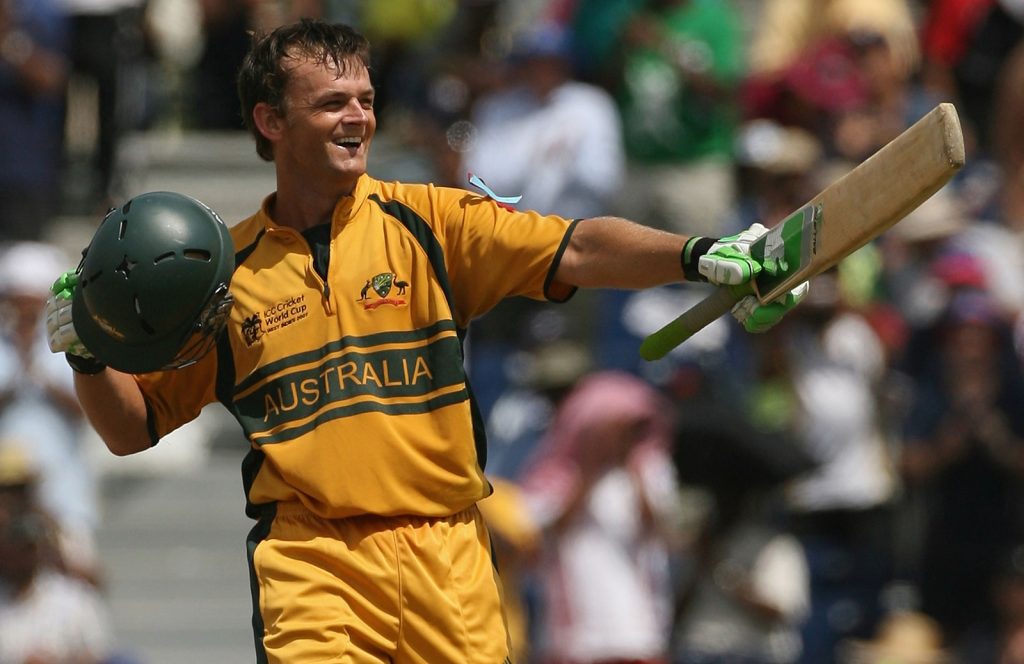 It is believed that Adam Gilchrist was the one who actually redefined the role of wicket-keepers in aside. He was not only a good wicket-keeper but also a terrific batsman. The southpaw played some stellar knocks during his international cricket career. His highest score in ODI came against Zimbabwe in 2004 at Hobart.

Opening the batting for Australia, Gilchrist went all guns blazing at Hobart. He scored 172 runs off just 126 balls, including 13 fours and 3 sixes. His knocked has helped sit at fourth position in the list of most runs scored by a wicket-keeper in an innings in ODIs. 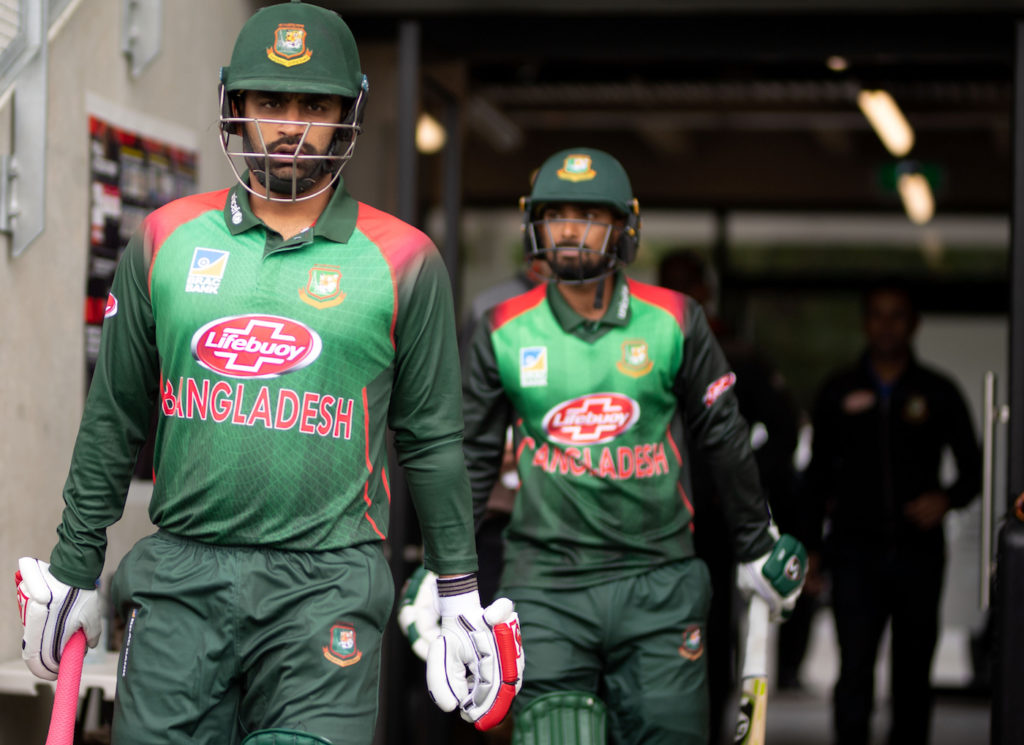 In a recent game between Bangladesh and Zimbabwe, Liton Das wrote his name in the record books after scoring the highest individual score by any Bangladesh batsman in ODIs. He notched a 176-run total against Zimbabwe in the third ODI at Sylhet. His knock helped Bangladesh post a massive 322-run total in the first innings. It proved too much for Zimbabwe, who got bowled out for 218 in the second innings. 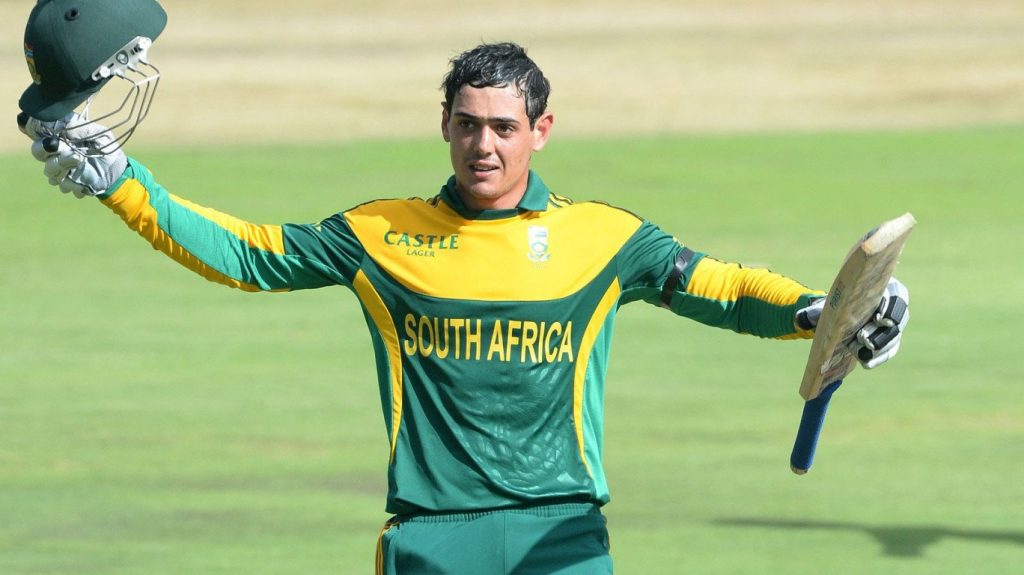 He is hailed as the best wicket-keeper batsman in the current era. There is no one surpassing him right now as far as wicket-keeper batsmen are concerned. Against Australia in the first ODI of the series in 2016, De Kock played arguably the best knock of his ODI career.

Chasing a formidable 295-run total set by Australia, Quinton de Kock looked confident of chasing it right from the onset of his innings. He paced his innings beautifully and scored a match-winning knock of 178 runs off 113 balls to help his team romp home in just 36.2 overs. South Africa won that game pretty easily by 6 wickets.

Quinton de Kock currently sits at the second position in the list of most number of runs by a wicket-keeper in an innings in ODIs. 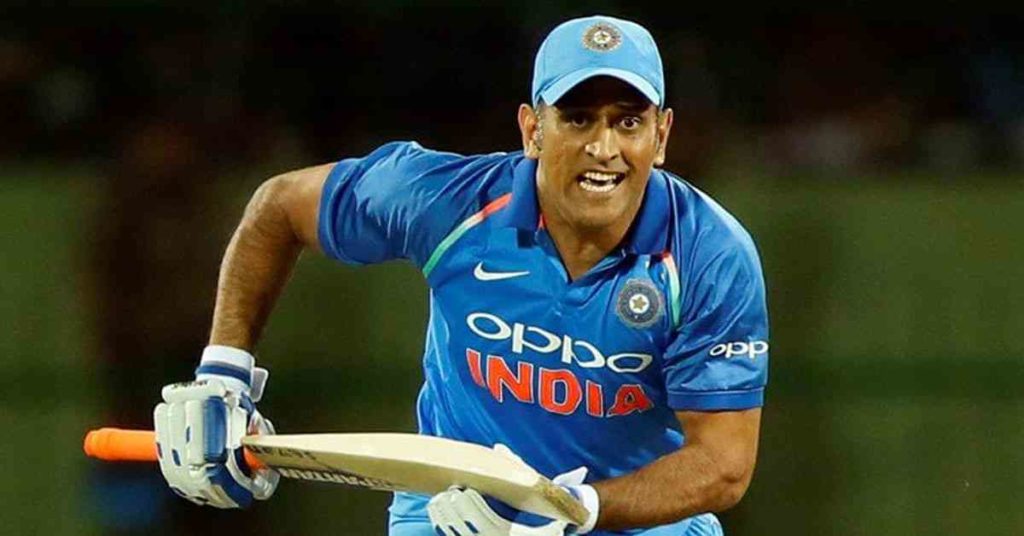 He announced his arrival in international cricket with a sensational knock against Pakistan. Soon, he registered his highest individual score in ODIs against Sri Lanka. Batting up the order, MS Dhoni tore apart of Sri Lanka’s bowling attack. He smacked 15 fours and 10 sixes en-route to his heart-warming knock of 183 runs off 145 balls. MS Dhoni’s 183-run knock is still the highest by any wicket-keeper batsman in ODIs.