Highest Strike Rate in an Innings in T20I

Cricket has become more popular ever since T20 cricket announced its arrival. 2007 T20 World Cup showed a lot of promise and the pundits knew that the game isn’t going to be the same forever. It has been more than a decade now and the game has certainly seen a transition from a one-day game to a three-hour entertainment. Indian Premier League has become the most popular cricket league in the world.

All the text-book shots have subsided as teams now look out for power-hitters. It’s the strike rate that matters the most and not the averages and number of runs. In a format like T20, you need players who could turn the game around in a few overs. And this is why strike rates are the foremost thing to look out for when selecting a player on a T20 side.


In this article, we look at 5 players with the highest strike rates in an innings in T20 internationals: 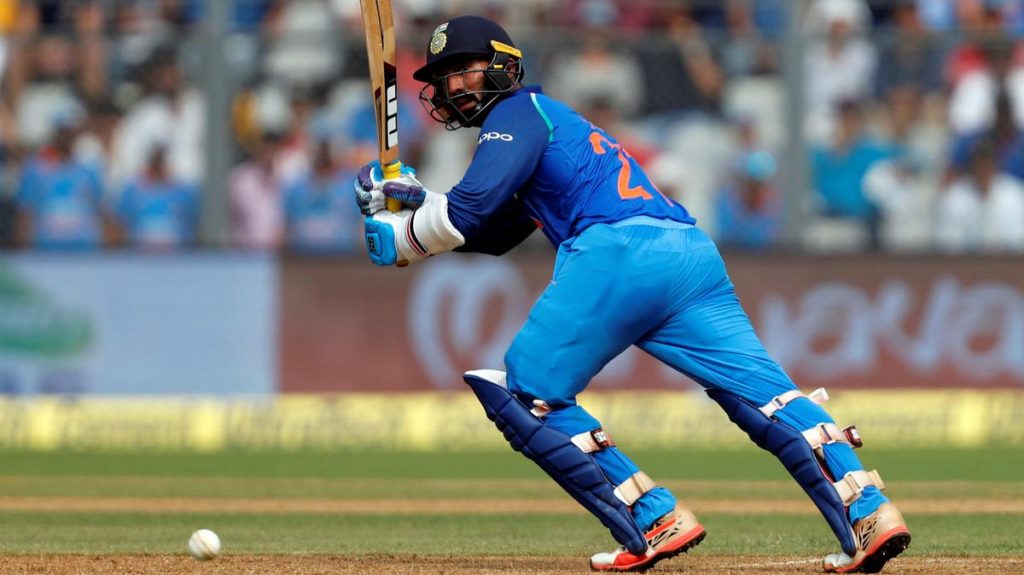 In the last decade or so, Dinesh Karthik has developed his game and has taken on the role of a finisher in the side, be it for team India or in IPL. Karthik has played some fine cameos down the order in IPL as well as for team India.

He holds the record for the fifth-highest strike rate in an innings in T20 internationals. He recorded the feat in the final of Nidahas T20 tri-series. Bangladesh scored a formidable 166-run total in the first innings and looked all set to win their first-ever series against India. 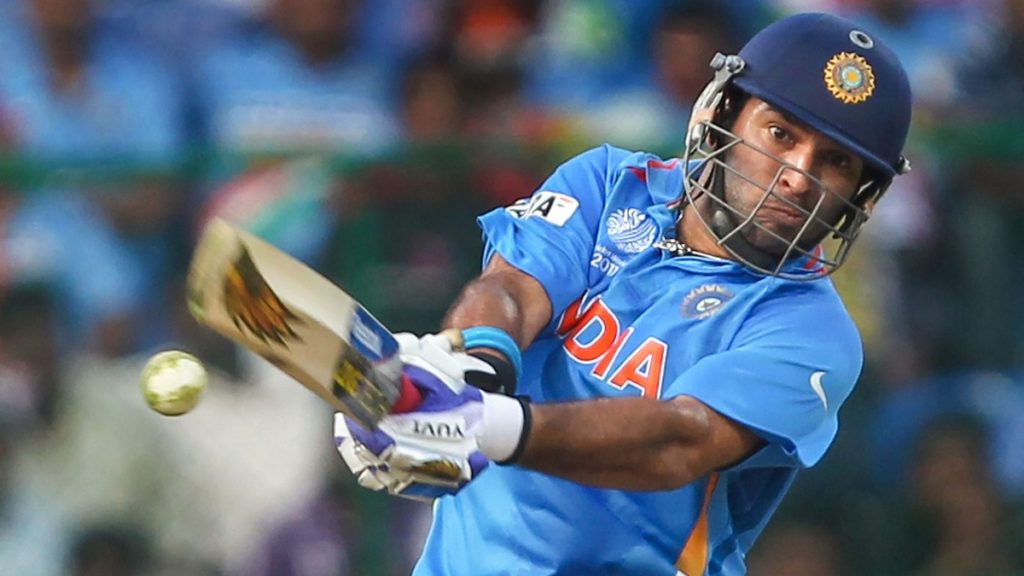 Who would have forgotten the six sixes he hit to Stuart Broad in the ICC 2007 T20 World Cup. Yuvraj Singh not only smashed six sixes in six balls but also recorded the fastest ever T20 half-century in T20 cricket. He scored 58 runs in that innings off just 16 balls at a strike rate of 362.50.

Yuvraj Singh is regarded as one of the greatest players to have ever played in limited over’s cricket. He has singlehandedly won India matches on numerous occasions in his stellar career. He played a vital role in helping India clinch the ICC 2007 T20 World Cup and ICC 2011 World Cup.

The seventh match between Australia and Luxembourg saw the former notching a massive 239-run total in the first innings. It wouldn’t have been possible had Mirza Ahsan not scored a fierce knock of 51 runs off 14 balls at a strike rate of 364.28. It is currently the third-highest strike rate by a batsman in an innings in T20 internationals.

Austria bowled out Luxembourg for just 104 runs in the second inning, thereby winning that game by  135 runs. 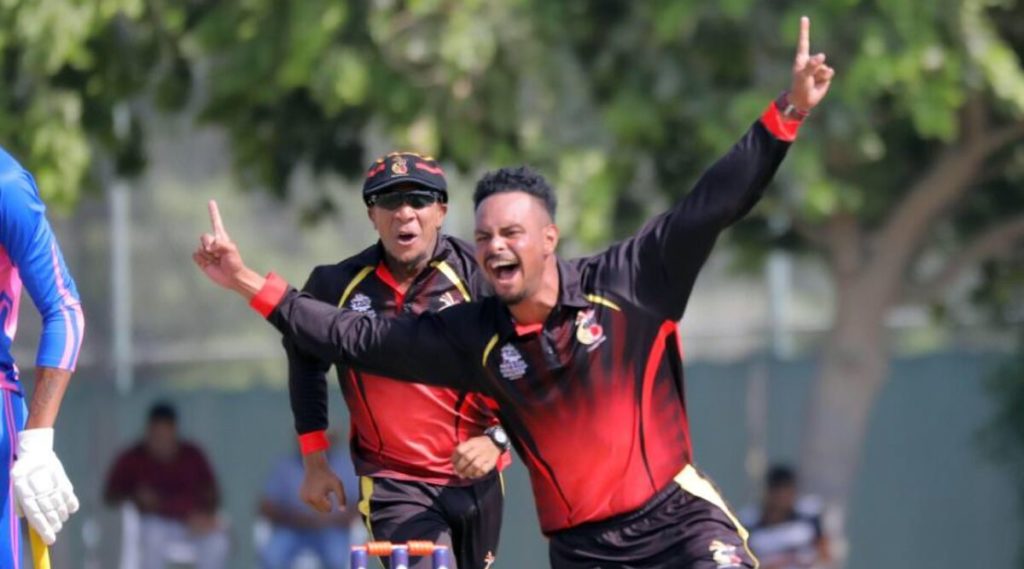 Papua New Guinea’s opener, Norman Vanua holds the record for having the second-highest strike rate in an innings in T20 internationals. Batting first, Norman Vanua set the foundation for a formidable total for his team in the first innings. He went after the bowler right from the onset of his innings and went onto score 47 runs off just 12 balls. He played the knock at an unbelievable strike rate of 391.66.

His knock guided his team to a competitive 181-run total in the first innings. Vanuatu was bundled out for just 122 runs in the second innings. 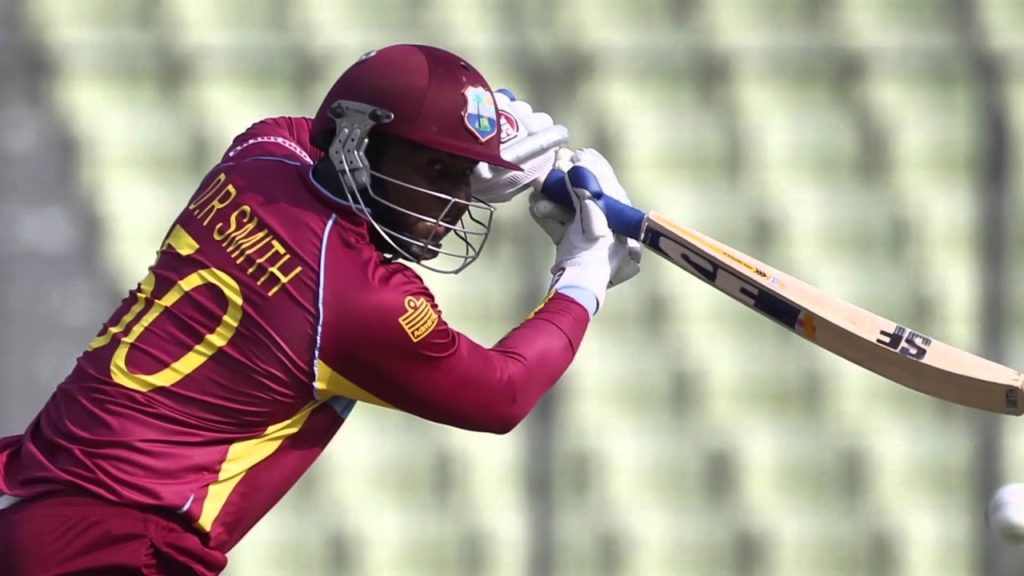 West Indies’ destructive batsman, Dwayne Smith holds the record for having the highest strike rate in an innings in T20 internationals. Smith achieved the feat while playing against Bangladesh in the 2007 T20 World Cup. At 131 for 5 in 18 overs, West Indies needed someone to have the final flourish in the last two overs. Fortunately, Dwayne Smith stepped up and guided the team to 164, courtesy a valuable cameo of 29 runs off just seven balls at a strike rate of 414.28. Bangladesh, however, chased the total in just 18 overs and won the game by 6 wickets.

Dwayne Smith is hailed as one of the most destructive batsmen in T20 cricket. Besides having the ability to his maximums, Smith was effective with his medium-pace deliveries. In his T20 international career, he scored 582 runs in 33 matches at a strike rate of 122.8.