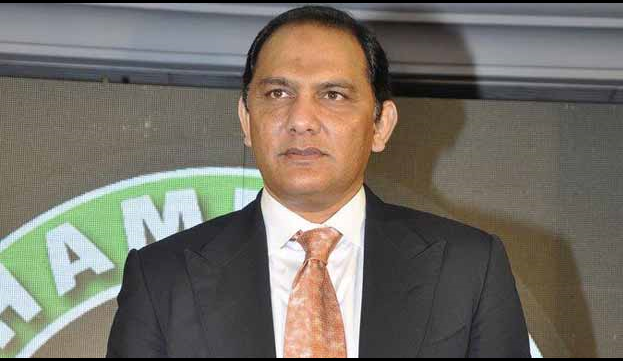 The issue came into light after, Ambati Rayudu who captained the Hyderabad Team in the Vijay Hazare Trophy and Syed Mushtaq Ali Trophy decided not to play in the Ranaji Trophy from Hyderabad accusing the body of “rampant corruption”. Rayudu urged president Azharuddin to “isolate himself from the seasoned crooks” and make the body more transparent. 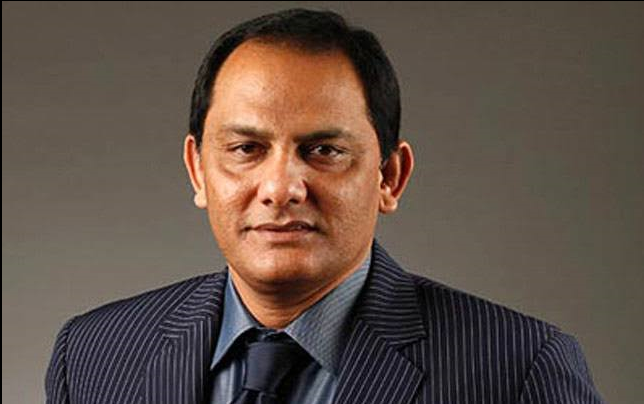 In a press address, Azharuddin declined to comment on the charges leveled by Ambati Rayudu and said that his first priority is the successful hosting of the first T20I of the three match series between India and West Indies.

“Since this is a T20 game which we are holding, I don’t want to take anything away from the game. I want you to report only on this game, focus on the T20 game,” said HCA president Azharuddin.

“I am sure you must have come very well prepared. After the sixth, if there is anything, we will have another press conference. I will address the other things which have been happening in the recent past.”

The December 6 T20I match at Hyderabad would be Azharuddin’s first major task after taking over the HCA presidency in September this year.

“This is an event which we have been waiting for it and a lot of people must be thinking why Azharuddin is missing. We made it possible. It was decided in the apex council (of HCA),” said BCCI vice-president John Manoj who was present at the press briefing.

As per the new schedule of the T20 series, Hyderabad will host the first match followed by the second one at Thiruvananthapuram and the third and final match in Mumbai.