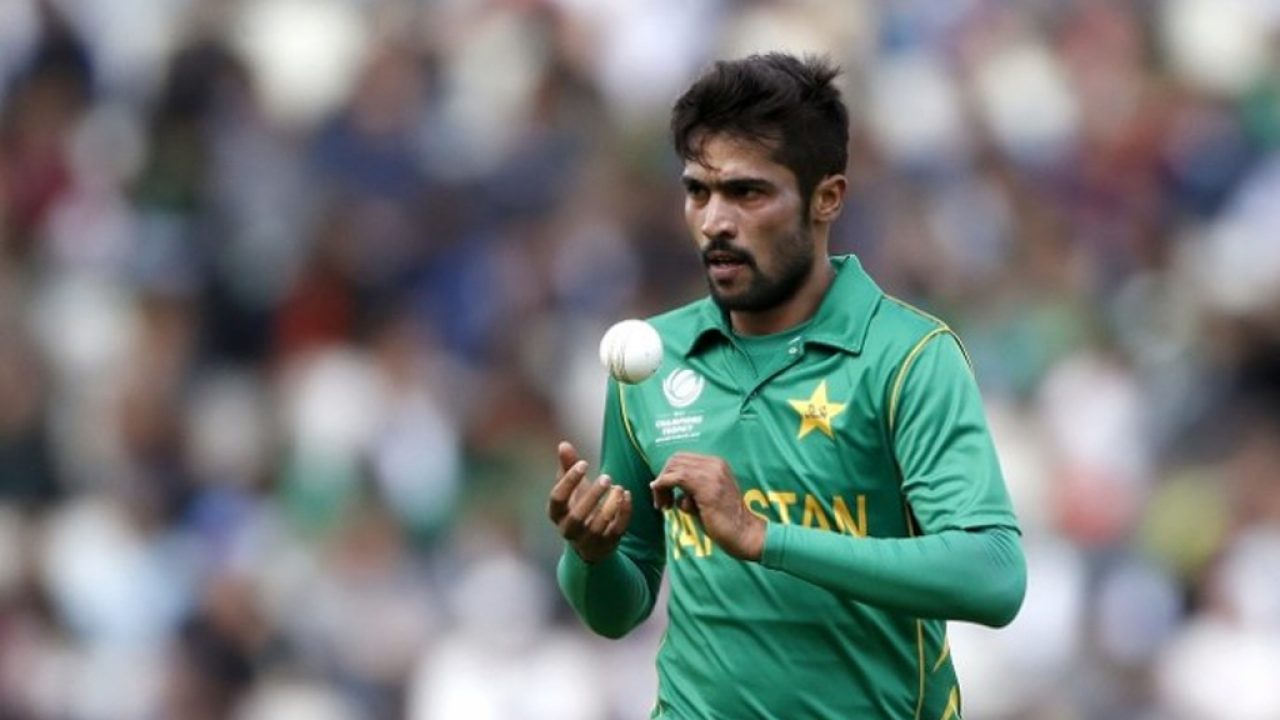 Pakistan speedster Muhammad Amir has joined the squad in England after clearing two consecutive COVID-19 tests after he arrived in England.

PCB confirmed the news on Thursday that Muhammad Amir is staying with rest of the team members as he had completed his quarantine procedure and was tested negative twice during that tenure.

“Amir left for England from Lahore on 24 July and, as per the UK government’s guidelines, was in isolation for a period of five days during which he was tested twice,” the PCB said in a statement on its website.

Amir will start his campaign from T20 series which is scheduled from August 28th. The matches will be played in Bio Secure environment at the Old Trafford, Manchester.

Pakistan team will start their campaign from three-match Test series against England which will start from August 5th at Manchester.

PCB also confirmed that Harris Rauf who was tested positive for the virus is perfectly fine will join the squad soon.

“Fast bowler Haris Rauf has cleared his second COVID-19 test and is eligible to join the squad in England. As per the protocols he was tested twice – Monday and Wednesday,” the cricket board said.

“He is expected to travel over the weekend. Details of his travel plan will be shared in due course.”

England recently won the Test series against West Indies by 2-1 and retained the Wisden Trophy. 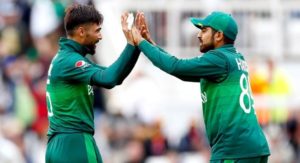 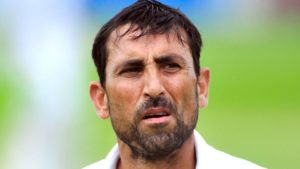 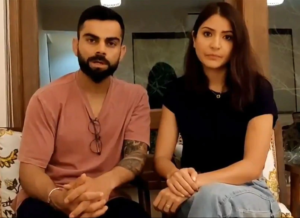 Twitteratis laud Virat Kohli for donating an undisclosed amount for aiding in the fight against COVID-19
Join us: